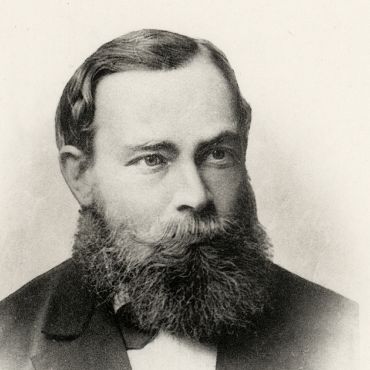 Friedrich Ludwig Gottlob Frege was a German philosopher, logician, and mathematician. He worked as a mathematics professor at the University of Jena, and is understood by many to be the father of analytic philosophy, concentrating on the philosophy of language, logic, and mathematics. Though he was largely ignored during his lifetime, Giuseppe Peano , Bertrand Russell , and, to some extent, Ludwig Wittgenstein introduced his work to later generations of philosophers. In the early 21st century, Frege was widely considered to be the greatest logician since Aristotle, and one of the most profound philosophers of mathematics ever.