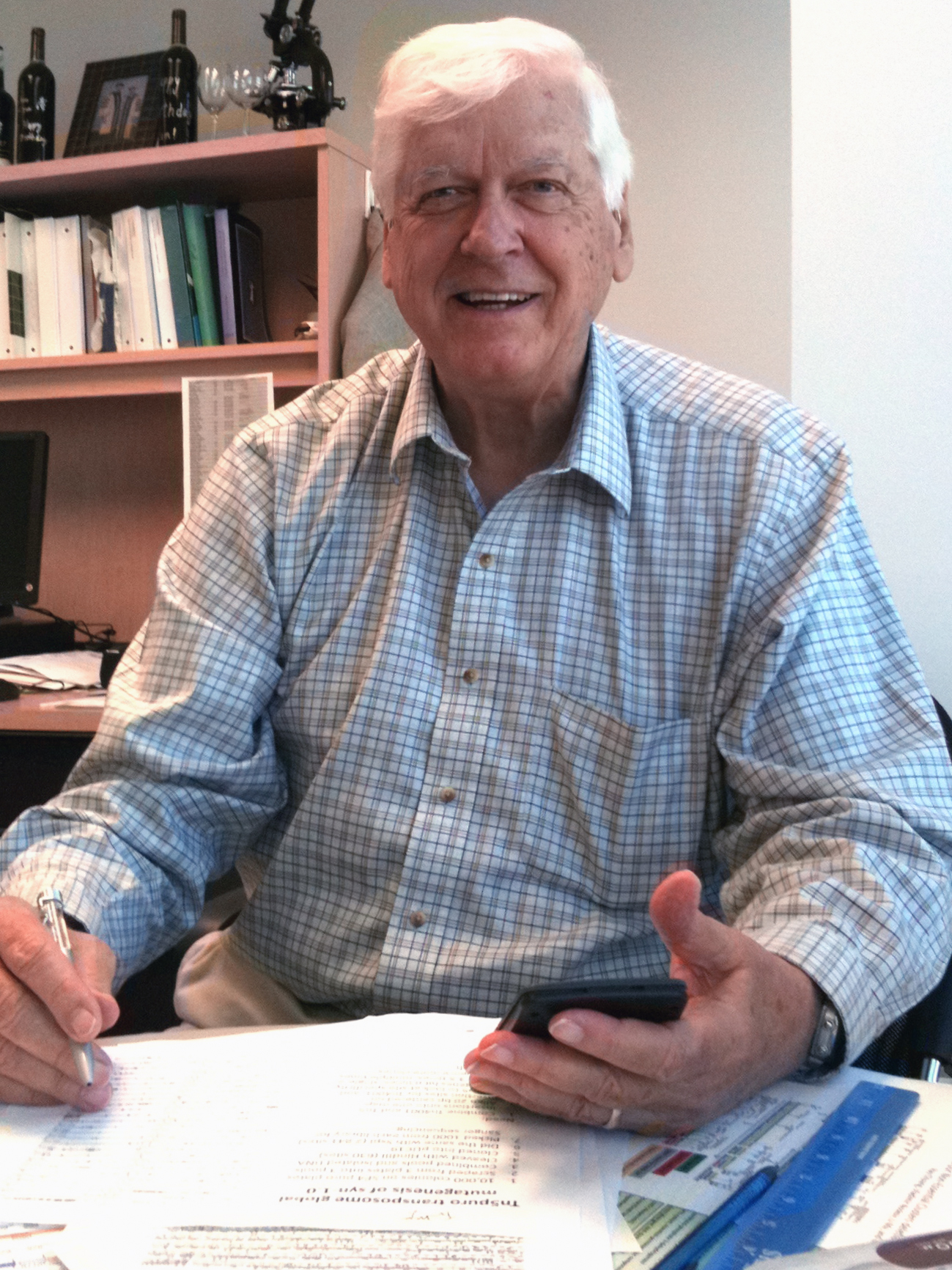 Hamilton Smith, M. D., is a microbiologist, distinguished professor and scientific director of Synthetic Biology & Bioenergy at the J. Craig Venter Institute (JCVI) in San Diego, California. He earned a B.A. in mathematics from the University of California at Berkeley in 1952 and a M.D. from Johns Hopkins University in 1956. He interned at Barnes Hospital in St. Louis and completed a Medical Residency at the Henry Ford Hospital in Detroit, Michigan. From 1962 to 1967 he did a fellowship in the Human Genetics department, University of Michigan, Ann Arbor. From 1967 to 1998 he was Professor of Molecular Biology and Genetics, Johns Hopkins University School of Medicine.

His later work has focused on genomics. He contributed to the first sequencing of a bacterial genome, and was instrumental in the mapping of the human genome. While working with the J. Craig Venter Institute, he has worked on the creation of partially synthetic life.

Most recently, Smith has been focusing on better understanding the genetic requirements for minimal bacterial life, as well as the mechanism of DNA cassette insertional mutagenesis in yeast.

Hamilton Othanel Smith is an American microbiologist and Nobel laureate.Smith was born on August 23, 1931, and graduated from University Laboratory High School of Urbana, Illinois. He attended the University of Illinois at Urbana-Champaign, but in 1950 transferred to the University of California, Berkeley, where he earned his B.A. in Mathematics in 1952 . He received his medical degree from Johns Hopkins School of Medicine in 1956. Between 1956 and 1957 Smith worked for the Washington University in St. Louis Medical Service. In 1975, he was awarded a Guggenheim Fellowship he spent at the University of Zurich.