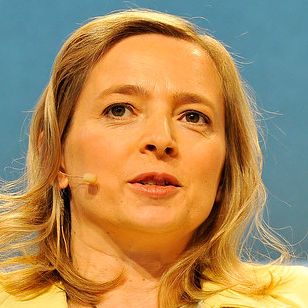 Helen Greiner is a co-founder of iRobot and former CTO of Aria Insights, Inc. , a start-up company specializing in small multi-rotor drones for the consumer, commercial and military markets.Early life and education Greiner was born in London in 1967. Her father came to England as a refugee from Hungary, and met his wife, Helen's mother, at the University of London. When Helen was five, her family moved to Southampton, New York, USA.