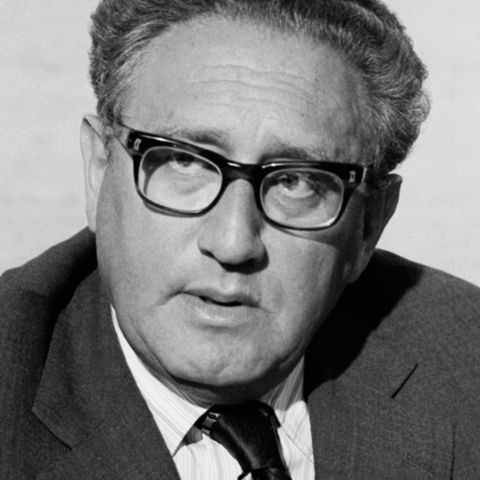 Henry Alfred Kissinger is an American politician, diplomat, and geopolitical consultant who served as United States Secretary of State and National Security Advisor under the presidential administrations of Richard Nixon and Gerald Ford. A Jewish refugee who fled Nazi Germany with his family in 1938, he became National Security Advisor in 1969 and U.S. Secretary of State in 1973. For his actions negotiating a ceasefire in Vietnam, Kissinger received the 1973 Nobel Peace Prize under controversial circumstances, with two members of the committee resigning in protest.