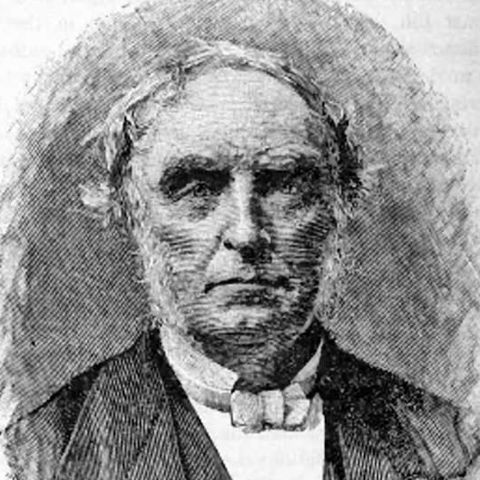 James Legge was a Scottish linguist, missionary, sinologist, and translator who was best known as an early translator of Classical Chinese texts into English. Legge served as a representative of the London Missionary Society in Malacca and Hong Kong and was the first Professor of Chinese at Oxford University . In association with Max Müller he prepared the monumental Sacred Books of the East series, published in 50 volumes between 1879 and 1891.