The University of Oxford is the oldest university in the English-speaking world, which affords it an aura of awe and respect that no amount of money can buy.

If Cambridge was preeminent in the analytical philosophy tradition during the twentieth century, Oxford was far more important for the Scholastic philosophical tradition during the High Middle Ages. For example, the great Scottish metaphysician John Duns Scotus (his name means, roughly, “John, of the village of Duns, in Scotland”) was in residence here during the 1290s, and again briefly between 1302 and 1304, between stays at the University of Paris. He fell out of favor in Paris, though, ending his days in Cologne.

Another towering medieval thinker, the Franciscan priest William of Ockham (who takes his surname from a town in Surrey, south of London), was a student and briefly a teacher at Oxford during the early years of the fourteenth century, before removing to the Franciscan house in London, and finally being summoned to the papal court in Avignon to defend himself against a charge of heterodoxy. He eventually fled to the court of Holy Roman Emperor, Louis IV of Bavaria, where he died in 1347. Ockham is best known today as the author of the “parsimony principle,” which states that in an explanation “entities ought not to be multiplied beyond necessity” (Ockham’s razor).

Among others whom either studied or taught at Oxford, or both, during the intellectually fertile thirteenth and fourteenth centuries, a large number of less well-known but still quite significant figures—including:

Jumping ahead several centuries, we still find a large number of British luminaries passing through Oxford, including:

In the twentieth century, as well, Oxford has been home to a large constellation of some of the brightest stars in the natural sciences, the humanities, and other fields. For example, the university’s Nobel Prize – winners in physics include Erwin Schrödinger and Anthony Leggett, while among Oxford-connected Chemistry Prize – winners are such notables as Frederick Soddy, Linus Pauling, Cyril Hinshelwood, and Dorothy Hodgkin.

The great cosmologist Stephen Hawking, who now lies buried in Westminster Abbey alongside Isaac Newton, did his undergraduate work here.

In physiology or medicine, we may mention:

Oxford-connected Nobelists in economics include:

A number of Nobel Prize – winners in literature, including the poet T.S. Eliot and the novelists John Galsworthy, William Golding, and V.S. Naipaul, all studied at Oxford.

Other notable twentieth-century Oxonians include:

However, the area in which Oxford really stands out is politics. All of the following presidents, prime ministers, and/or heads of state (among many others) attended Oxford:

You might say that Oxford is the global prep school for the future leaders of the world!

Who are University of Oxford's Most influential alumni? 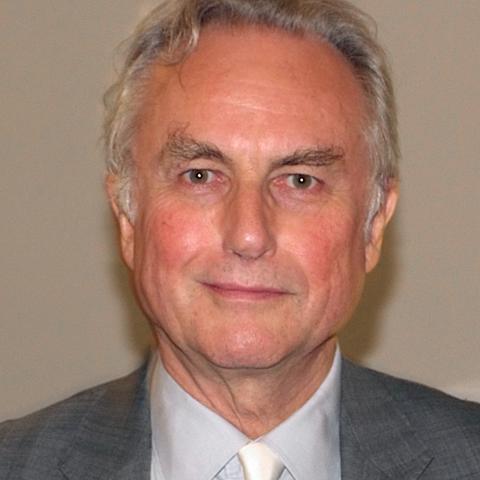 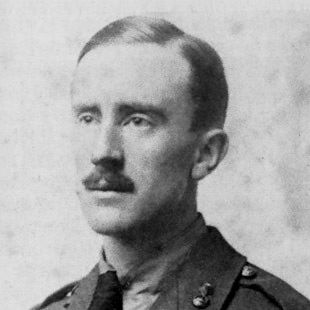 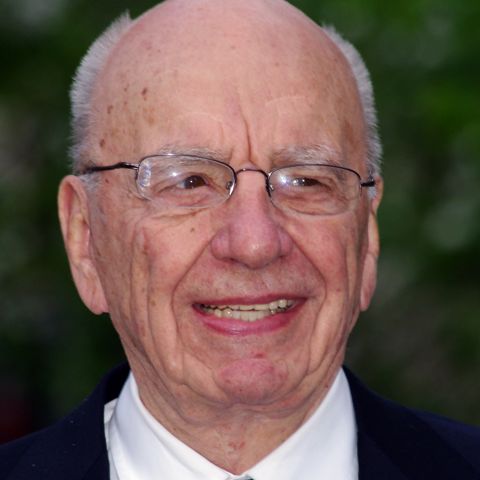 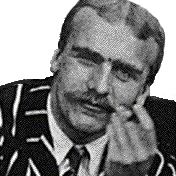 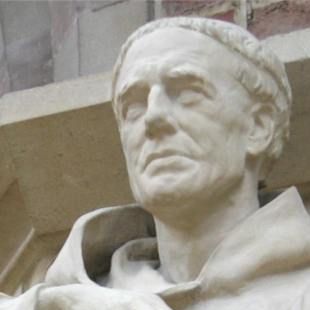 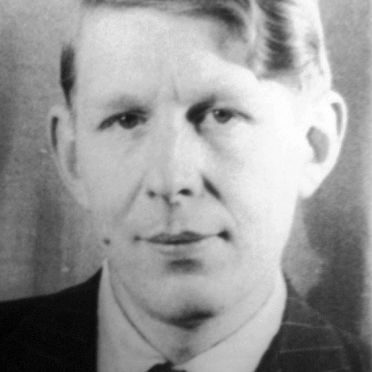 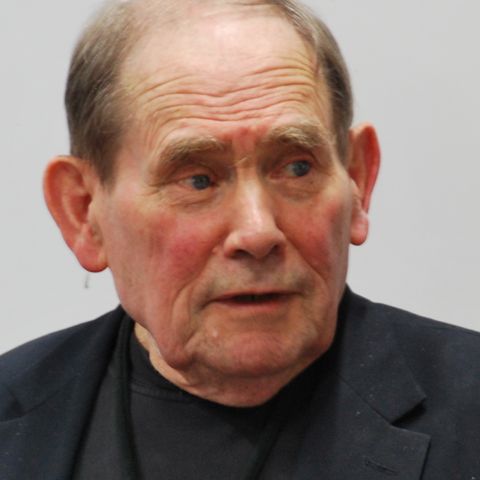 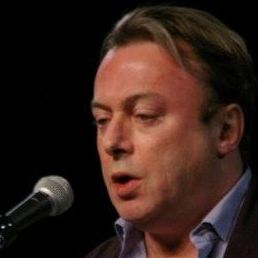 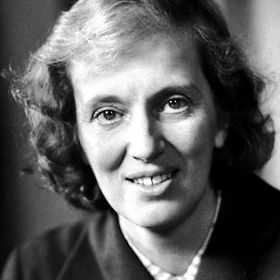 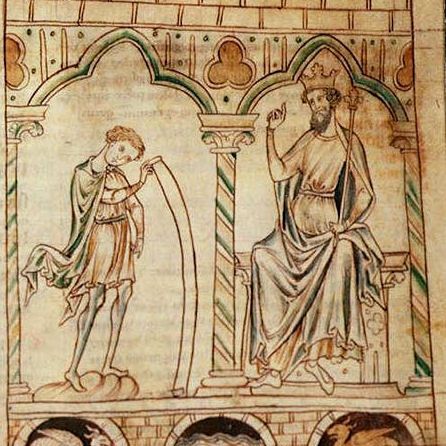 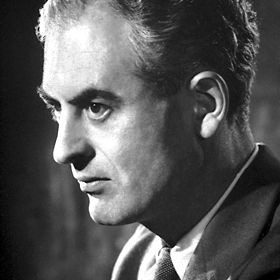 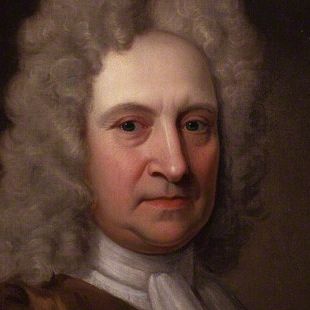