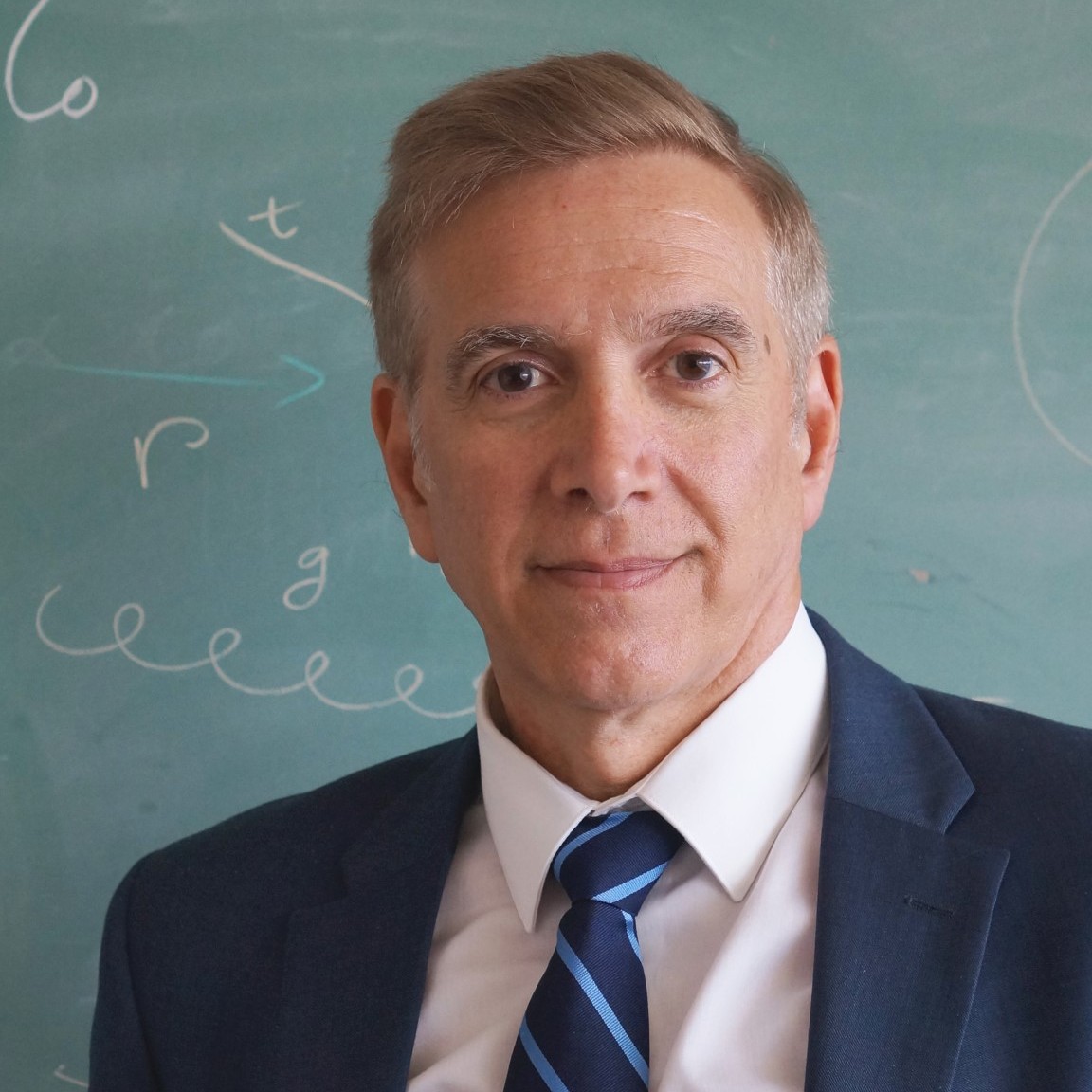 Why is this person notable and influential?
By AI Staff

A particle physicist, much of Incandela’s work has focused on boson particles, especially the Higgs Boson. Incandela has worked at CERN on the Large Hadron Collider since 1997. In particular, Incandela was the spokesperson for the Compact Muon Solenoid experiment, and in 2012 announced that they had finally discovered the Higgs Boson particle (which had previously only been theorized about).

For his work, Incandela has received awards and honors including the Special Fundamental Physics Prize, and is a member of the National Academy of Sciences.

Joseph "Joe" Incandela is an American particle physicist, a professor of physics at the University of California, Santa Barbara and currently based at CERN, where he spent two years as the spokesperson for the Compact Muon Solenoid experiment at the Large Hadron Collider.

Public university near Goleta, California, United States and part of the University of California system