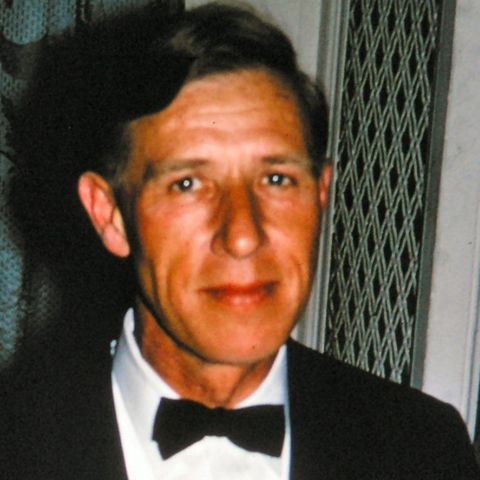 Konrad Emil Bloch, ForMemRS was a German American biochemist. Bloch received the Nobel Prize in Physiology or Medicine in 1964 for discoveries concerning the mechanism and regulation of the cholesterol and fatty acid metabolism.