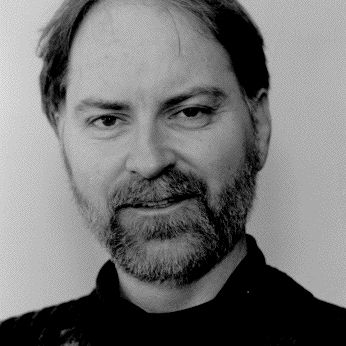 American philosopher Shaun Gallagher holds the Lillian and Morrie Moss Chair of Excellence in Philosophy at the University of Memphis. Gallagher received his PhD in philosophy from Bryn Mawr College after previously studying at Villanova University and the State University of New York-Buffalo.

Gallagher’s work is largely focused in philosophy of mind, cognition, and phenomenology. In particular, Gallagher looks at the relationship between consciousness and behavior, and more to the point, whether there is a relationship at all. Gallagher often draws on a blend of phenomenology, hermeneutics, and neuroscience to make arguments such as cognition and behavior having empirical roots. In other words: Gallagher argues for “embodied cognition.” Gallagher’s approach calls for a reimagining of the mind and brain and how they function. Gallagher’s influence is not just in what he is arguing, but the volume of his arguments; his CV lists hundreds of article publications, to say nothing of books and editing roles.

For his work, Gallagher has received numerous awards and grants, including the Humboldt Foundation Anneliese Maier Research Award.

Shaun Gallagher is an American philosopher known for his work on embodied cognition, social cognition, agency and the philosophy of psychopathology. Since 2011 he has held the Lillian and Morrie Moss Chair of Excellence in Philosophy at the University of Memphis and was awarded the Anneliese Maier Research Award by the Humboldt Foundation . Since 2014 he has been Professorial Fellow at the University of Wollongong in Australia. He has held visiting positions at Keble College, Oxford; Humboldt University, Berlin; Ruhr Universität, Bochum; Husserl Archives, ENS ; École Normale Supérieure, Lyon; University of Copenhagen; and the Cognition and Brain Sciences Unit, Cambridge University. He is also known for his philosophical notes on the effects of solitary confinement.