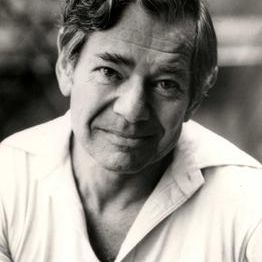 Walter Arnold Kaufmann was a German-American philosopher, translator, and poet. A prolific author, he wrote extensively on a broad range of subjects, such as authenticity and death, moral philosophy and existentialism, theism and atheism, Christianity and Judaism, as well as philosophy and literature. He served more than 30 years as a professor at Princeton University.