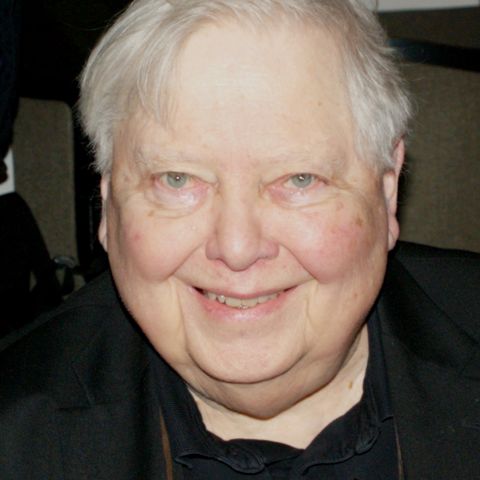 William Howard Gass was an American novelist, short story writer, essayist, critic, and philosophy professor. He wrote three novels, three collections of short stories, a collection of novellas, and seven volumes of essays, three of which have won National Book Critics Circle Award prizes and one of which, A Temple of Texts , won the Truman Capote Award for Literary Criticism. His 1995 novel The Tunnel received the American Book Award. His 2013 novel Middle C won the 2015 William Dean Howells Medal.