The Cooper Union for the Advancement of Science and Art, commonly known as Cooper Union or The Cooper Union and informally referred to, especially during the 19th century, as ‘the Cooper Institute,’ is a private college at Cooper Square on the border of the East Village neighborhood of Manhattan, New York City. Inspired in 1830 when Peter Cooper learned about the government-supported École Polytechnique in France, Cooper Union was established in 1859. The school was built on a radical new model of American higher education based on founder Peter Cooper’s fundamental belief that an education “equal to the best technology schools established” should be accessible to those who qualify, independent of their race, religion, sex, wealth or social status, and should be “open and free to all.”

What is Cooper Union known for?

Who are Cooper Union's Most influential alumni?

Cooper Union's most influential alumni faculty include professors and professionals in the fields of Business, Engineering, and Communications. Cooper Union’s most academically influential people include Thomas Alva Edison, Daniel Libeskind, and Augustus Saint-Gaudens. 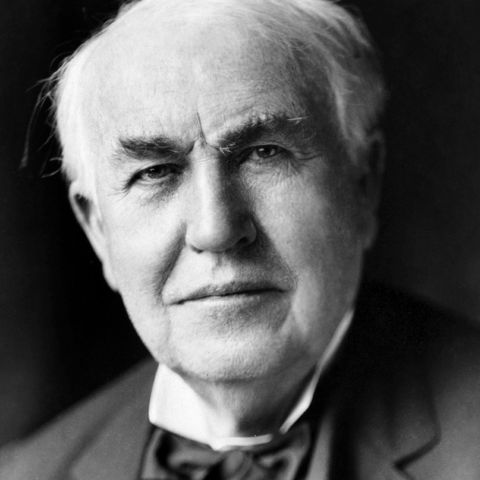 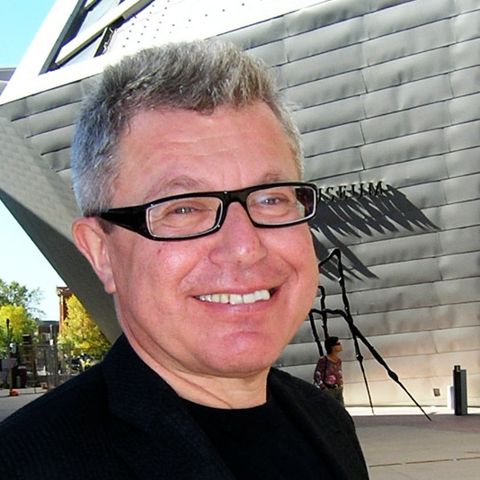 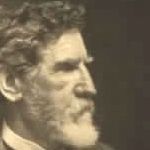 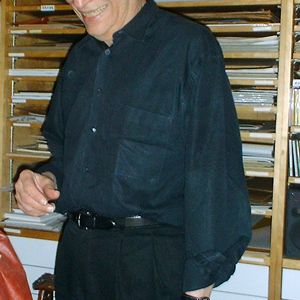 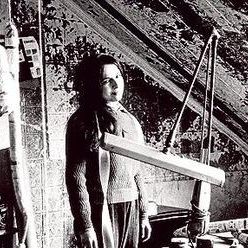 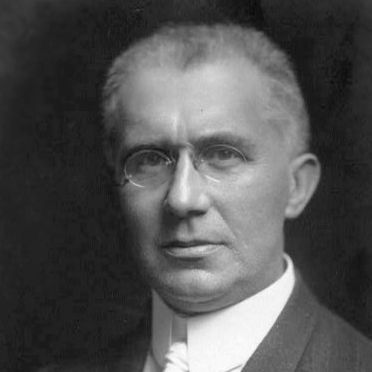 German-born American inventor of the phonograph 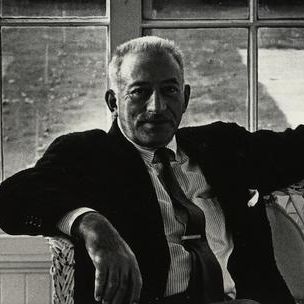 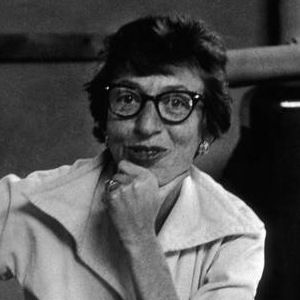 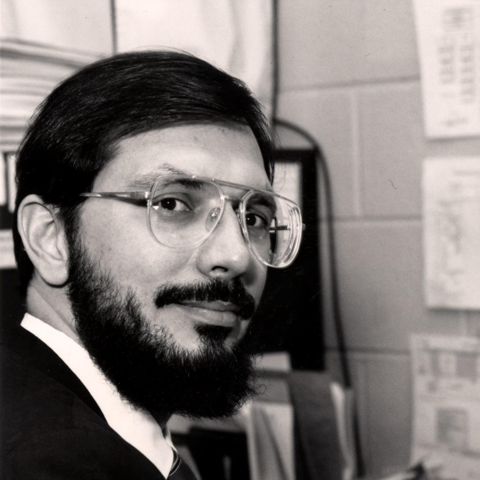