Elmira College is a private, coeducational liberal arts college in Elmira, New York. Founded as a college for women in 1855, it is the oldest existing college granting degrees to women that were the equivalent of those given to men. Elmira College became coeducational in all of its programs in 1969. The college has an enrollment of under 850 students.

What is Elmira College known for?

Who are Elmira College's Most influential alumni?

Elmira College's most influential alumni faculty include professors and professionals in the fields of Psychology, Chemistry, and Economics. Elmira College’s most academically influential people include Olivia Langdon Clemens, Mary Abel, and Fay Kanin. 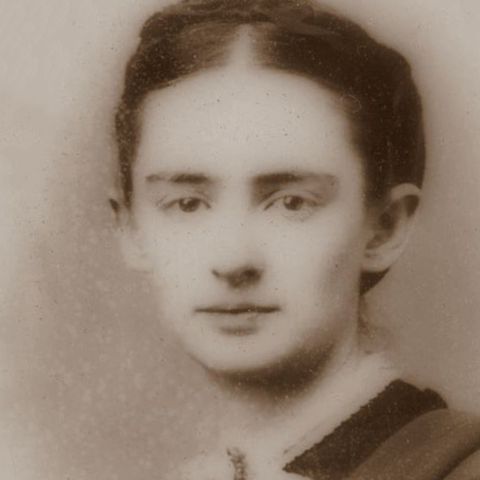 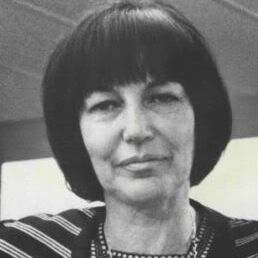 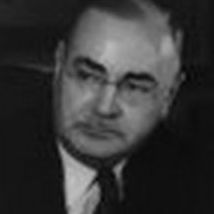 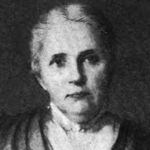 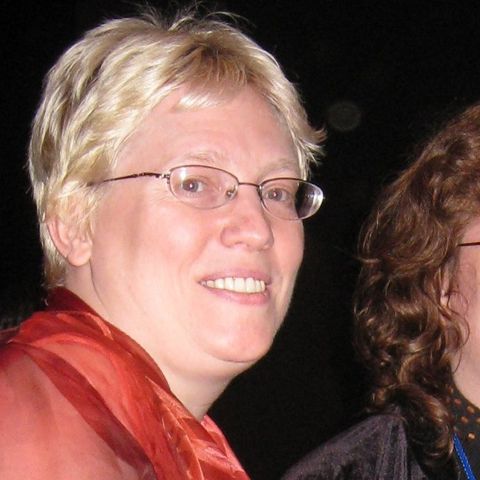 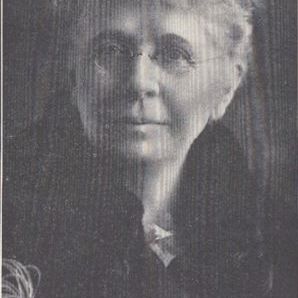 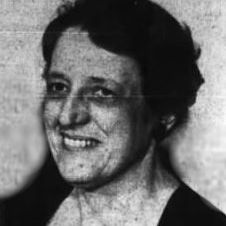