In 1876, a group of businessmen and religious leaders gathered to discuss the founding of a “College of Science and Literature for the West of England and South Wales.” This idea was brought to fruition in the form of University College, Bristol, that same year. A third institution, the Bristol Medical School, was founded in 1833.

In 1893, Bristol Medical School merged with University College, Bristol, while Merchant Venturers’ Technical School came on board in 1909—the year the University of Bristol acquired its royal charter and its current name.

Bristol is associated with 13 Nobel laureates, among whom we may name

Other distinguished Bristol-connected people include the following:

What is University of Bristol known for?

Who are University of Bristol's Most influential alumni? 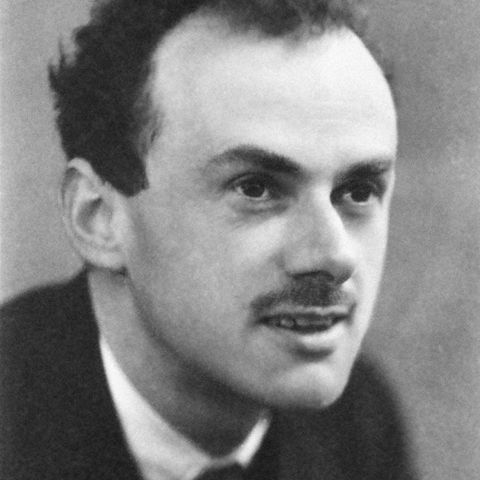 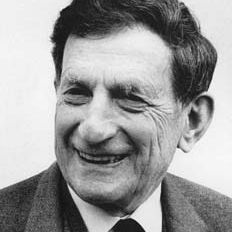 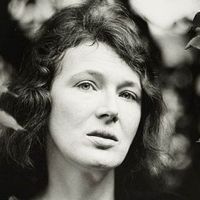 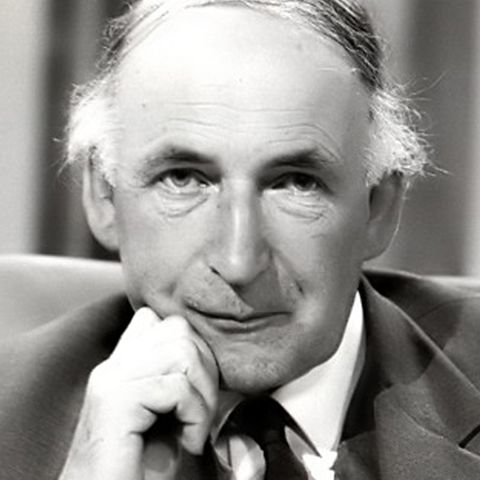 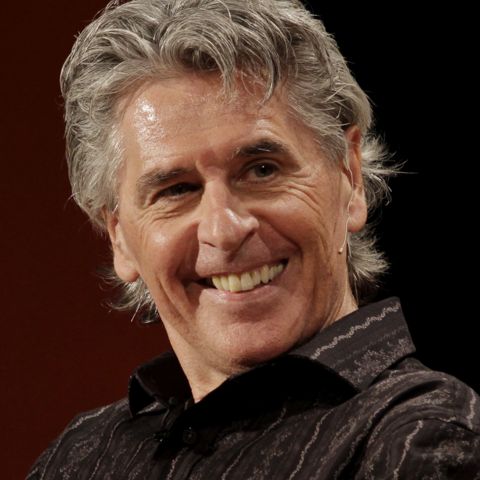 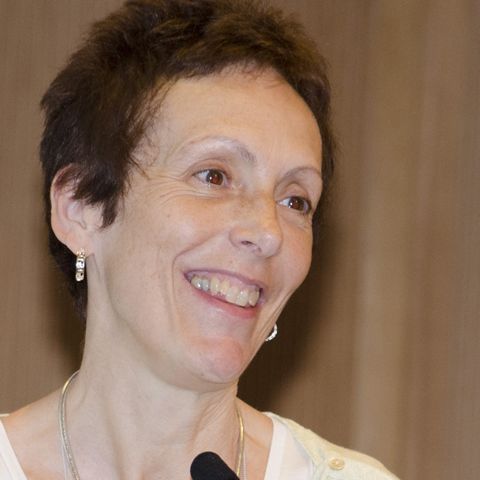 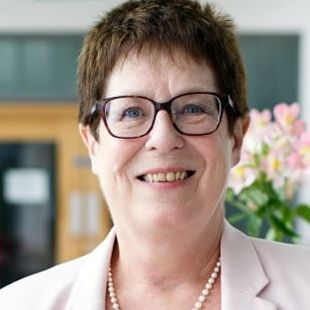 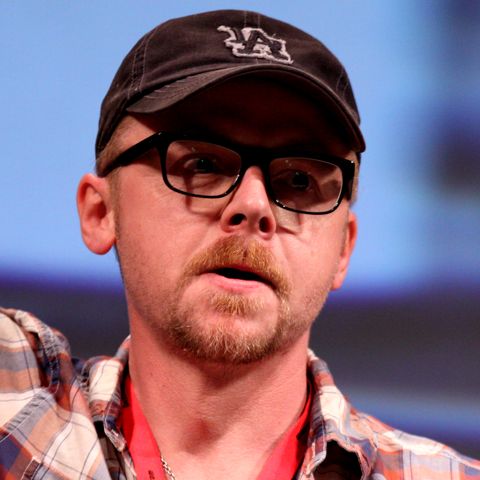