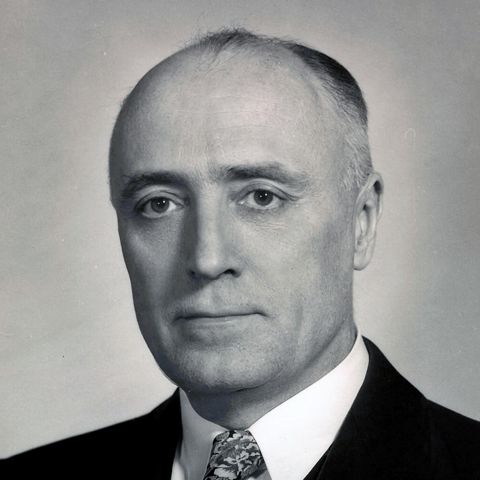 Edward C. Harwood was a 20th-century economist, philosopher of science, and investment advisor who is most known for founding the nonprofit American Institute for Economic Research in 1933, which survives today in Great Barrington, Massachusetts. AIER is a scientific research organization specialized in economics. It is one of the oldest nonprofit research organizations in the U.S. It is the parent of a for-profit subsidiary, American Investment Services, Inc.