The United States Military Academy (universally known as “West Point,” or just “the Point”) is the officer-training school for the United States Army. The other US armed services have their own separate officer-training schools elsewhere: the Navy and the Marines, in Annapolis, Maryland; the Coast Guard, in New London, Connecticut; and the Air Force, in Colorado Springs, Colorado.

West Point is unique on this list in having what one might call a “prehistory”—that is, a history as a military encampment and a fortress that considerably predates its inauguration as an officer-training college.

The Point is strategically situated on a high bluff along the west bank of the Hudson River a little less than 60 miles north of New York City. It was first occupied early in 1778 during the Revolutionary War by George Washington’s Continental Army under the command of General Benedict Arnold and the Polish patriot, military engineer, and supporter of the Colonial cause, Tadeusz Kościuszko, making it the oldest continuously operating military installation on American soil.

For the next two years, Kościuszko oversaw construction of fortifications on the site, which overlooks a narrow bend in the Hudson River, giving the fortress a commanding position over the river. In this way, the Colonials were able to deny the British Navy access to the Hudson north of the Point.

Originally known as “Fort Arnold,” before the general’s effort to sell the garrison to the British in 1780, West Point was renamed “Fort Clinton,” after Major General James Clinton. (This Fort Clinton should not be confused with an earlier fort named after the same individual that existed for a short time at a different location on the Hudson River closer to New York City.) This name, too, lapsed after the founding of the US Military Academy on the site.

Instruction for officer cadets in artillery and engineering studies began to be offered informally at the Point in 1794. Around 1799, President John Adams’s “Senior Officer of the US Army” (equivalent to the modern Secretary of Defense), Alexander Hamilton, introduced a bill in Congress with the aim of establishing a national military academy at West Point.

This legislation was signed into law by President Thomas Jefferson in 1802, which is therefore considered to be the official date of the founding of the academy.

The curriculum at the Point is rigorous, not only in math, science, engineering, and military studies, as one might expect, but also in the humanities, in physical training, and in morality and ethics. Many of the humanities courses, including those in the military curriculum, include classical texts on their syllabus. Thus, in some ways West Point resembles a Great Books–style program academically.

Cadets are expected to dine together and must abide by a strict Honor Code. In general, great attention is paid to maintaining esprit de corps.

As one might expect, the list of famous military commanders connected with West Point is a long one, including both opposing military leaders during the American Civil War:

On the Union side,

On the Confederate side,

In the war of the US against the Plains Indians, General George Armstrong Custer was a West Point graduate.

In World War I, the Point sent its graduates General John J. Pershing to France. World War II saw a much larger cohort of West Point graduates in the upper echelons of the war effort, including the Supreme Commander of the Allied Expeditionary Force in Europe, five-star General Dwight D. Eisenhower, along with his opposite number in the Pacific, five-star General Douglas MacArthur. Other famous WWII West Point graduates include General Omar Bradley and General George S. Patton.

More recently, the Point has contributed to America’s wars, among many others,

A number of these generals went on to distinguished careers in civilian government service, with, of course, Ulysses S. Grant and Dwight D. Eisenhower both rising to the Presidency of the United States. During the Civil War, the President of the Confederacy, Jefferson Davis, was likewise a West Point graduate.

Several of NASA’s astronauts have graduated from the Point, as well.

Other notable West Point graduates include:

What is United States Military Academy known for?

Who are United States Military Academy's Most influential alumni? 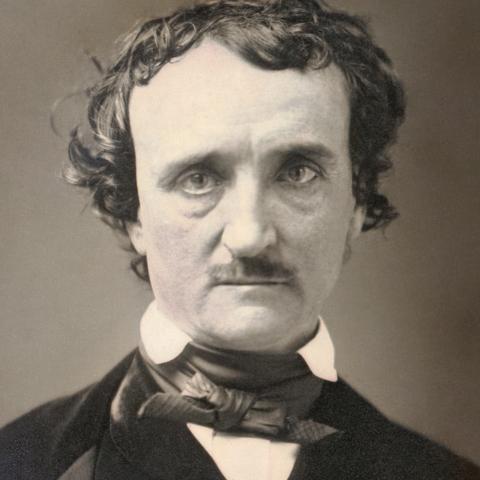 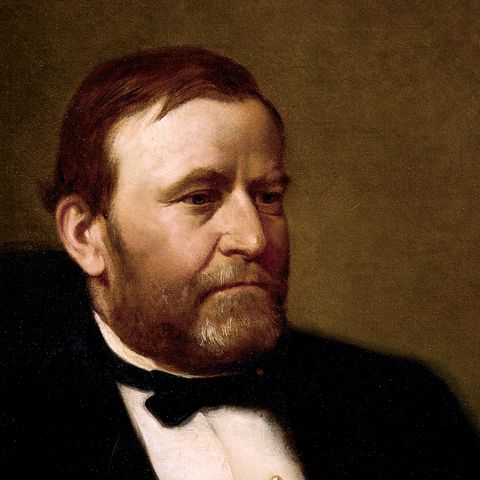 Union general, politician and 18th President of the United States

U.S. Army general of the army, field marshal of the Army of the Philippines 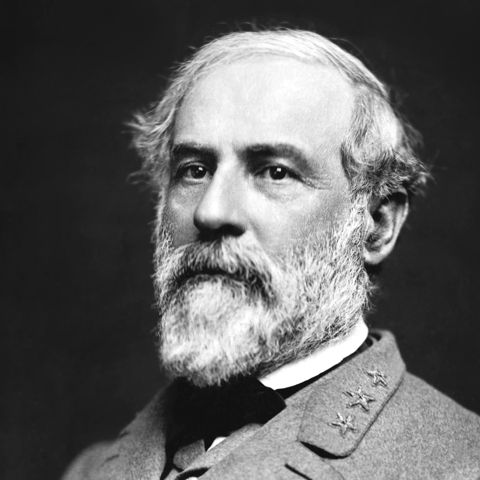 General in Chief of the Armies of the Confederate States 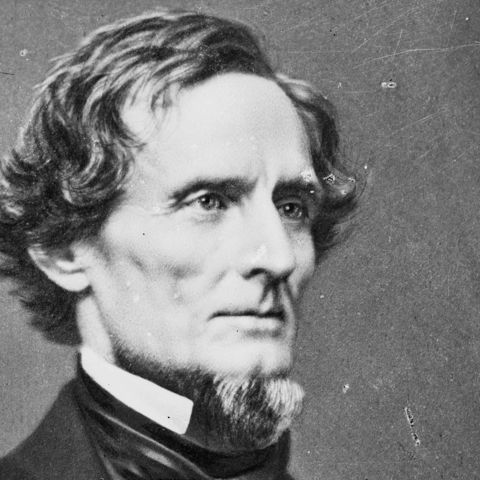 President of the Confederate States 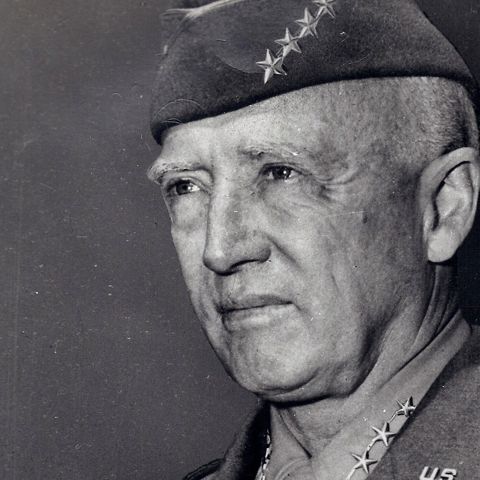 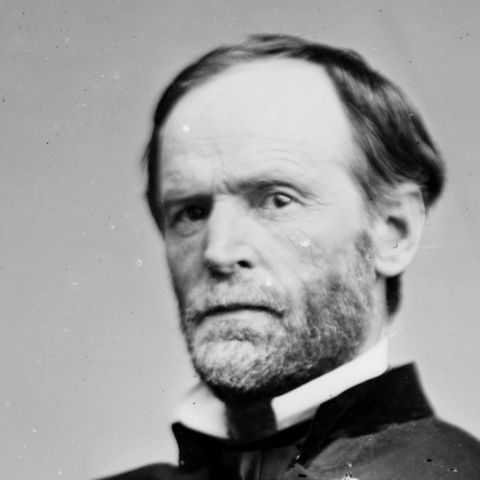 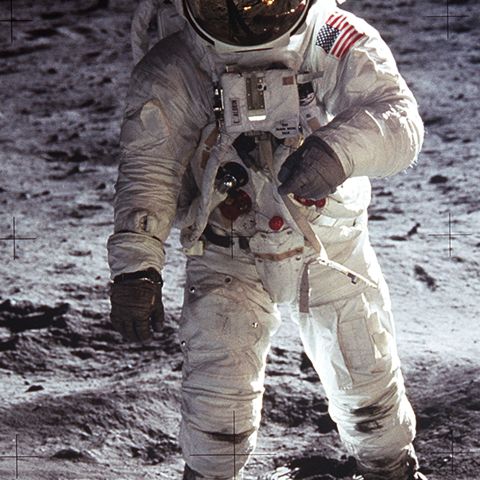 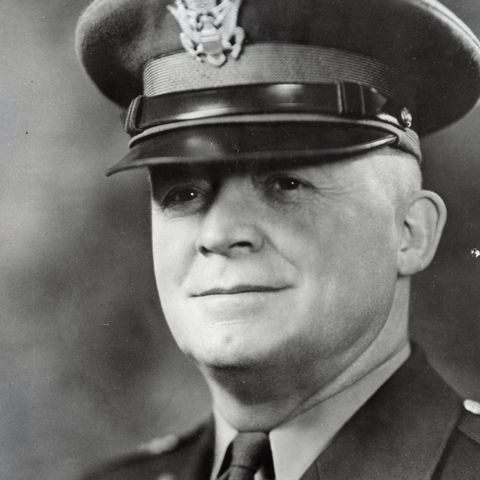 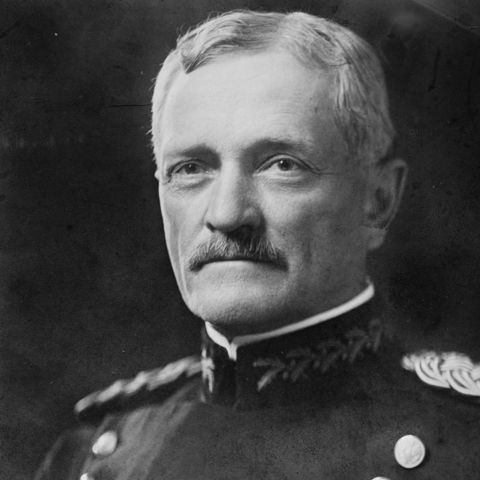 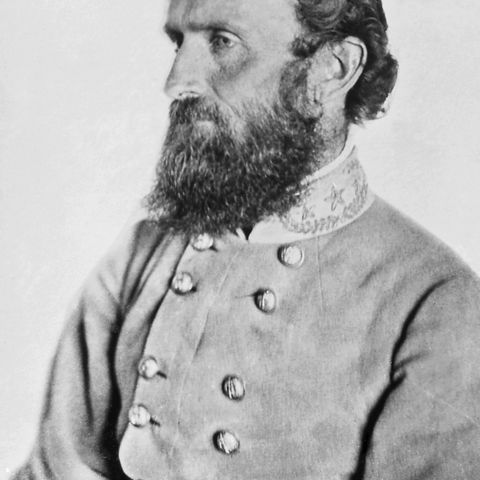 General of the Confederate Army in the American Civil War 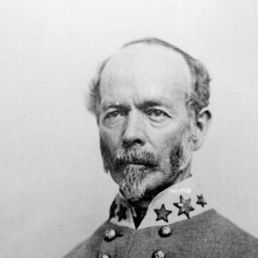