Rensselaer Polytechnic Institute (RPI) was founded in 1824. RPI is organized into six schools, which together comprise 37 departments. The majority of courses they offer have a STEM emphasis. RPI’s most popular courses are those in engineering, in computer and information sciences, and in physical sciences.

RPI is associated with one Nobel laureate—Ivar Giaever for physics.

Other distinguished RPI-connected individuals include the following:

RPI is regionally accredited by the Middle States Association of Colleges and Schools (MSACS).

What is Rensselaer Polytechnic Institute known for?

Who are Rensselaer Polytechnic Institute's Most influential alumni? 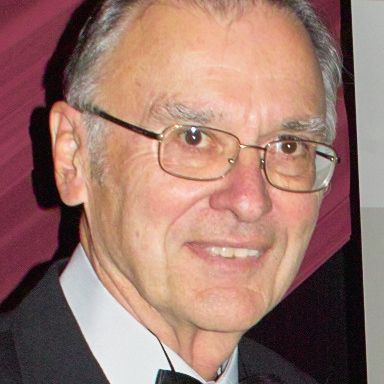 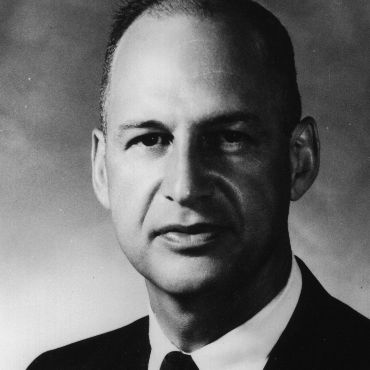 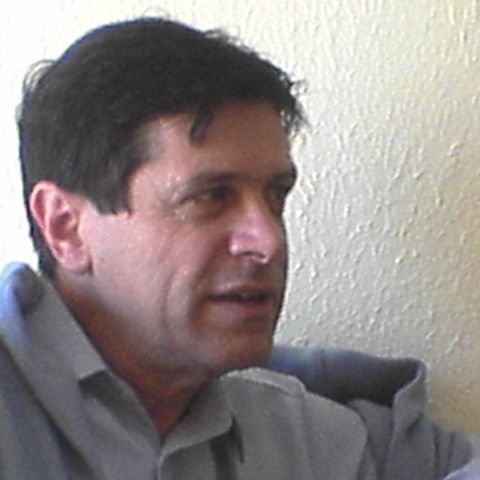 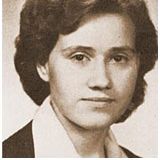 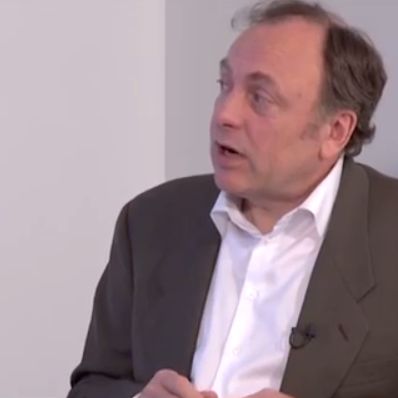 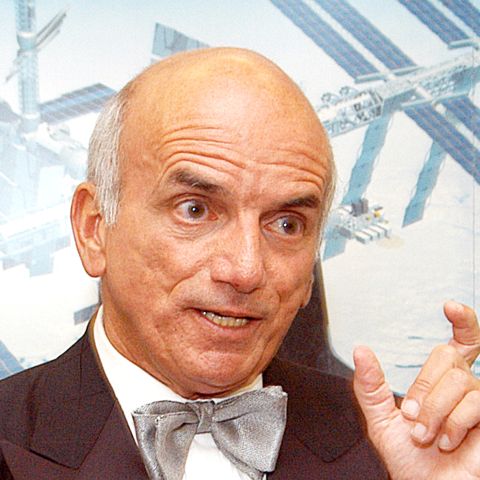 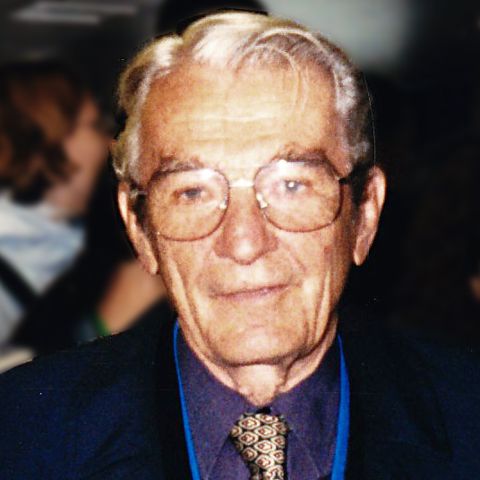 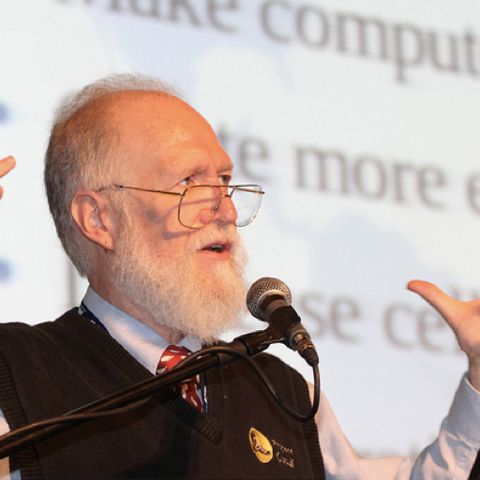 Programmer and major contributor to the Linux project 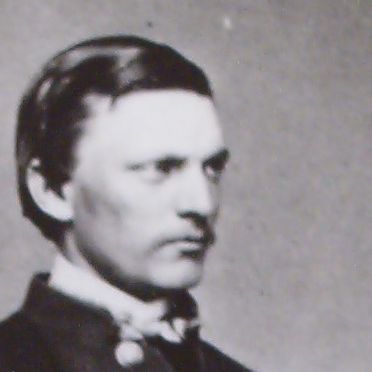