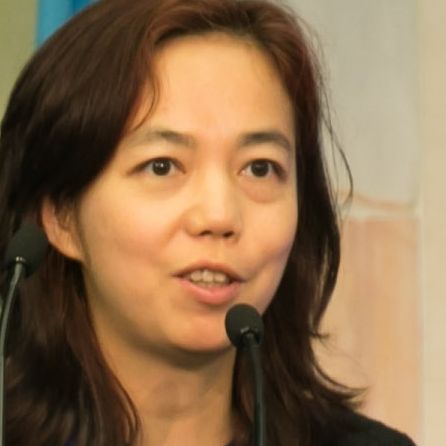 Fei-Fei Li is an American computer scientist, a higher education leader, non-profit executive, and writer. She is an elected Member of the National Academy of Engineering , National Academy of Medicine , and American Academy of Arts and Sciences . She is the Sequoia Capital Professor of Computer Science at Stanford University. Li is a Co-Director of the Stanford Institute for Human-Centered Artificial Intelligence, and a Co-Director of the Stanford Vision and Learning Lab. She served as the director of the Stanford Artificial Intelligence Laboratory from 2013 to 2018. In 2017, she co-founded AI4ALL, a nonprofit organization working to increase diversity and inclusion in the field of artificial intelligence. Her research expertise includes artificial intelligence , machine learning, deep learning, computer vision and cognitive neuroscience. She was the leading scientist and principal investigator of ImageNet.

Anhui University of Science and Technology