What is Bob Jones University known for?

Who are Bob Jones University's Most influential alumni? 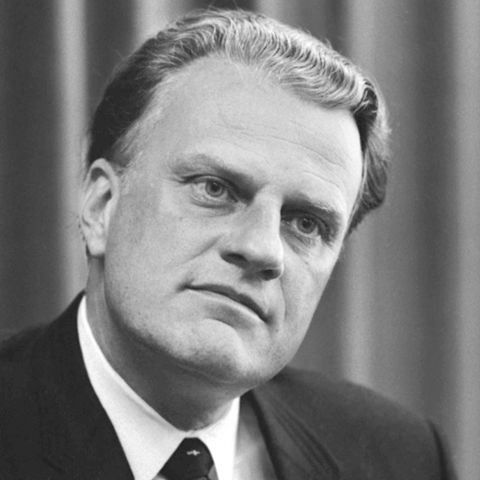 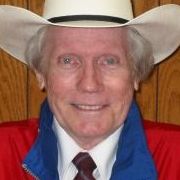 Evangelical Christian minister and author from the United States 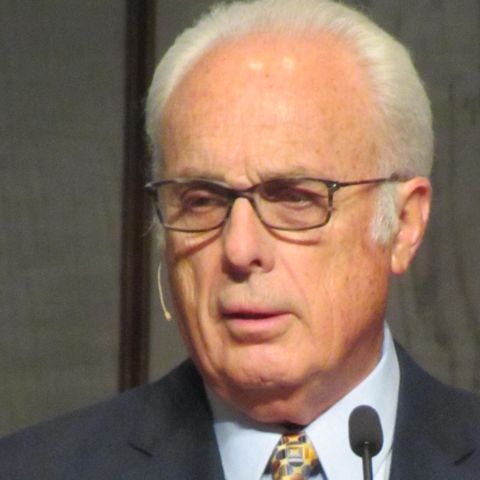 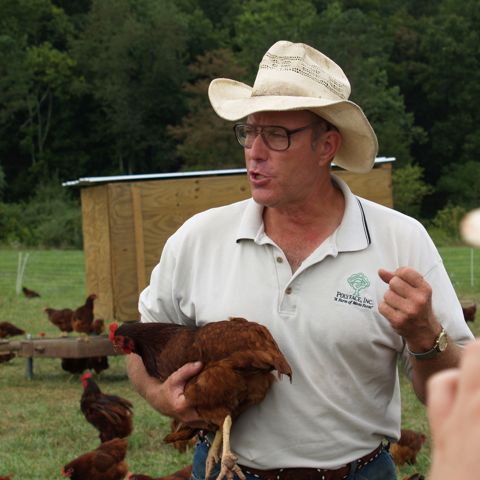 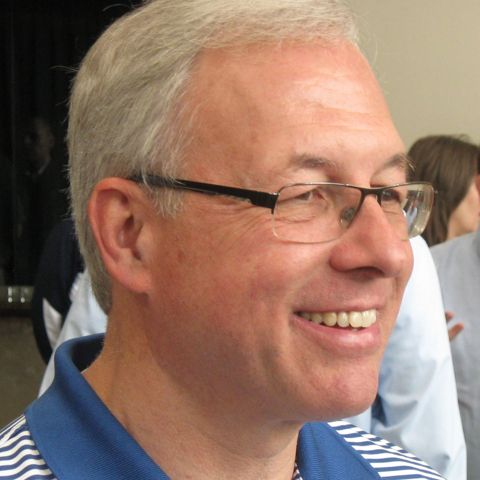 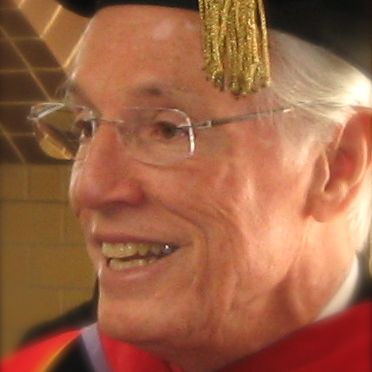