Who are Charles University's Most influential alumni? 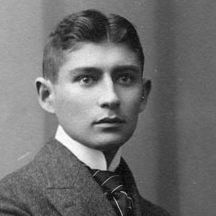 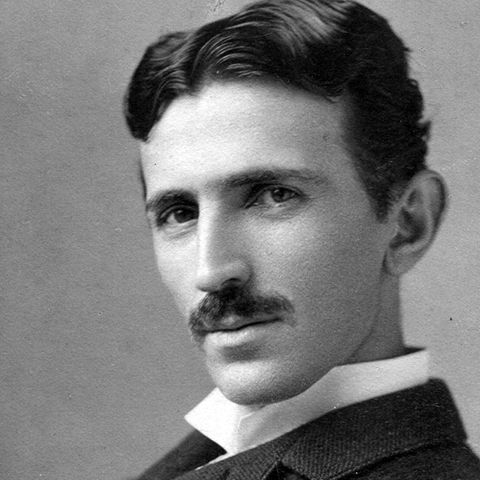 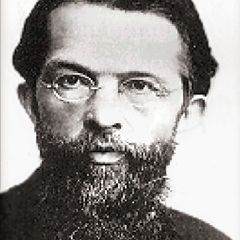 Founder of the Austrian School of economics 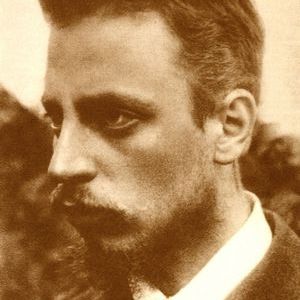 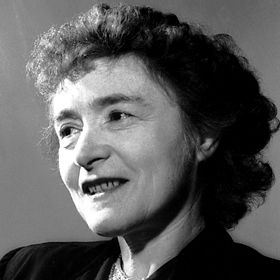 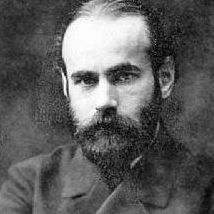 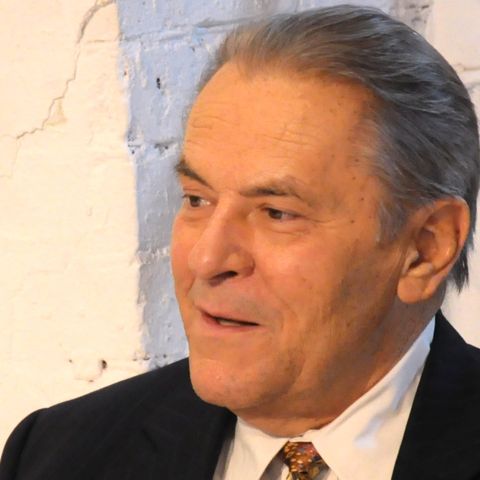 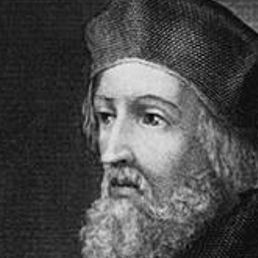 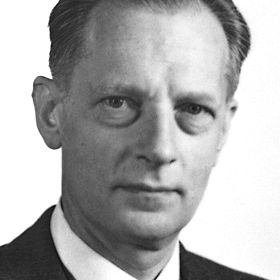 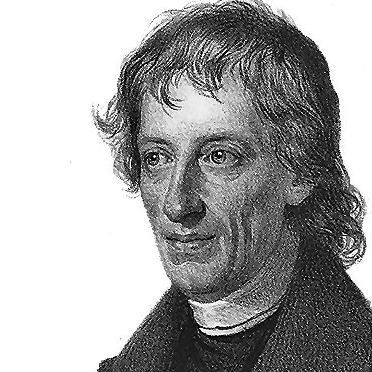 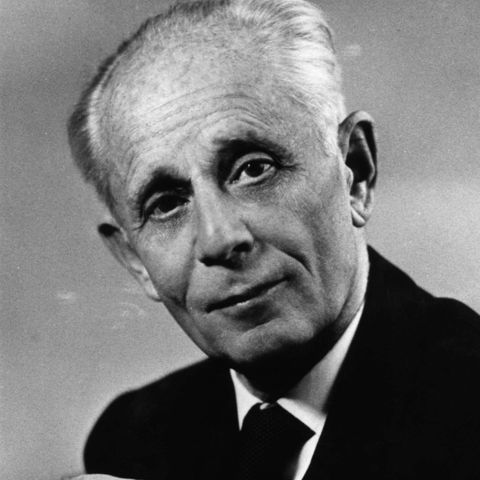