The University of Colorado was founded in 1876 in the town of Boulder.

The new university—now known as the University of Colorado Boulder (UCB)—was one of three institutions of higher learning founded by the territorial legislature in 1876, just months before Colorado achieved statehood. The other two schools were the Colorado Agricultural College in Ft. Collins and the Colorado School of Mines in Golden.

In addition, there is the University of Colorado Anschutz Medical Campus, located in the Denver suburb of Aurora. The Medical Campus comprises a medical school, a nursing school, a dental school, a School of Public Health, and the Skaggs School of Pharmacy and Pharmaceutical Sciences, as well as several important teaching hospitals.

Today, UCB consists of nine colleges and schools, which altogether offer more than 150 academic programs. Among its highly respected, specialized scientific institutes, one may mention the Laboratory for Atmospheric and Space Physics and the Joint Institute for Laboratory Astrophysics (now known as JILA). Presently, the student body numbers more than 35,000 individuals.

UCB boasts of twelve Nobel laureates who have been associated with it over the years, to wit:

Other prominent UCB-linked individuals include the following:

What is University of Colorado known for?

Who are University of Colorado's Most influential alumni? 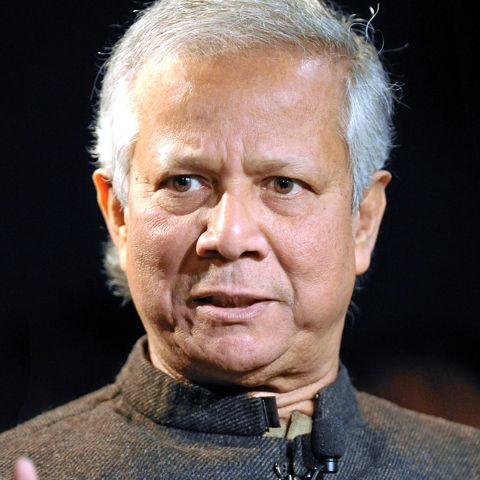 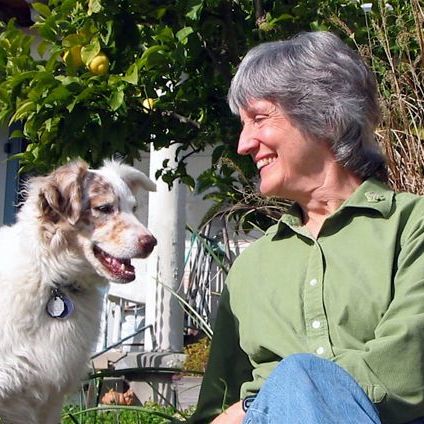 Scholar in the field of science and technology studies 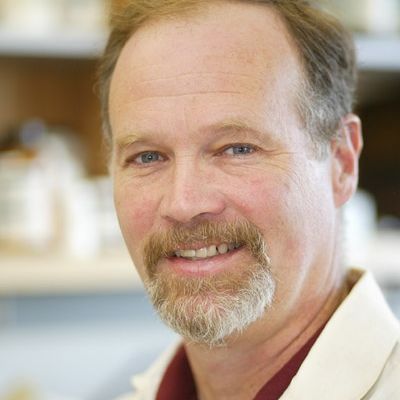 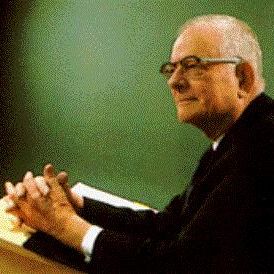 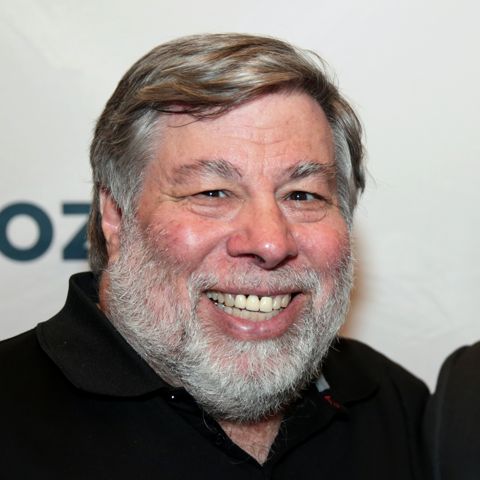 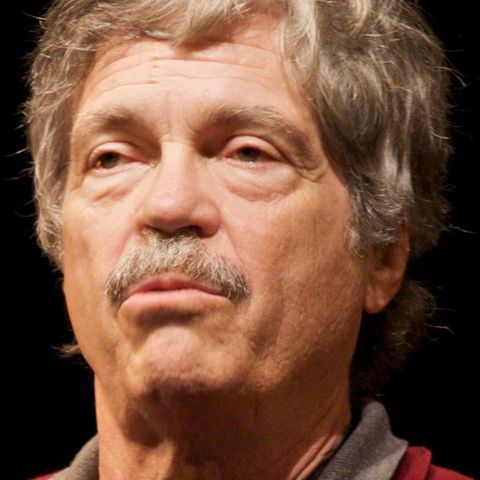 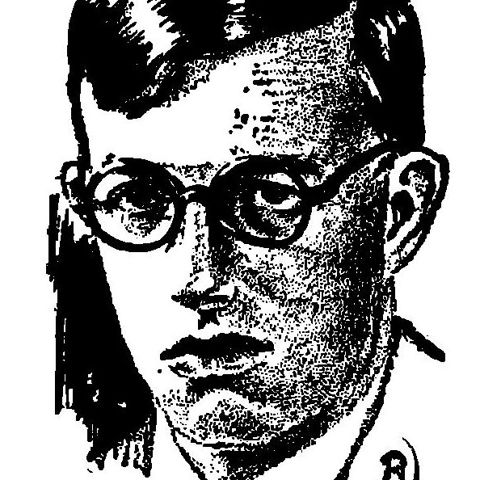 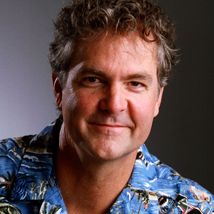 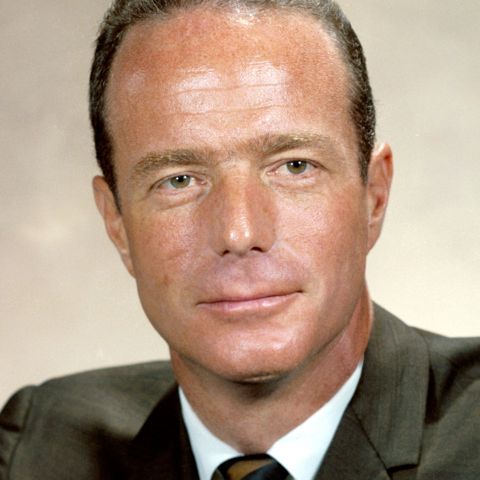 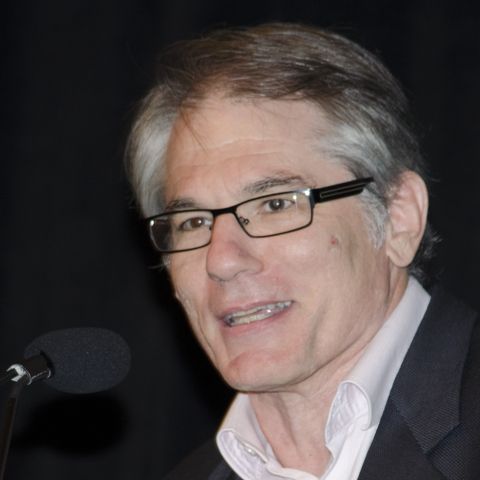