The University of Hamburg is a university in Hamburg, Germany. It was founded on 28 March 1919 by combining the previous General Lecture System , the Colonial Institute of Hamburg , and the Academic College . The main campus is located in the central district of Rotherbaum, with affiliated institutes and research centres distributed around the city-state.

What is University of Hamburg known for?

Who are University of Hamburg's Most influential alumni? 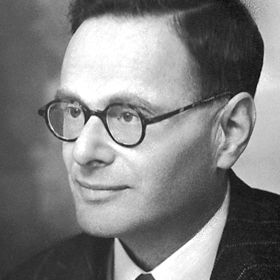 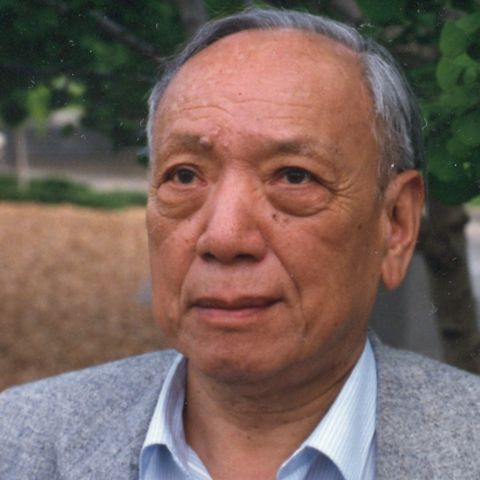 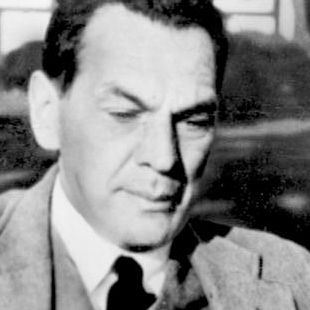 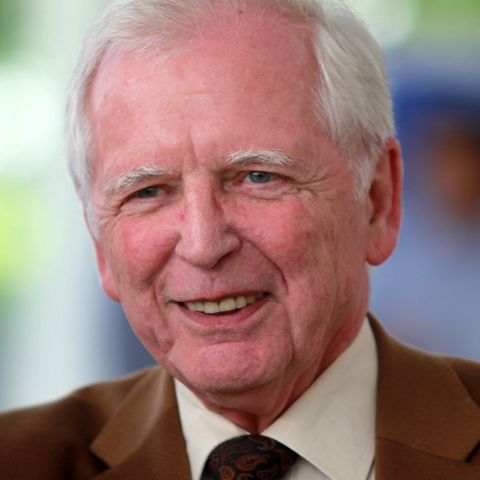 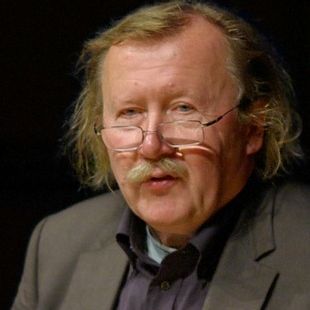 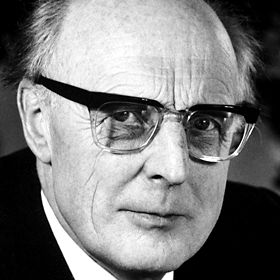 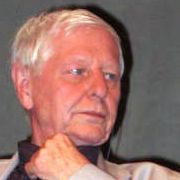 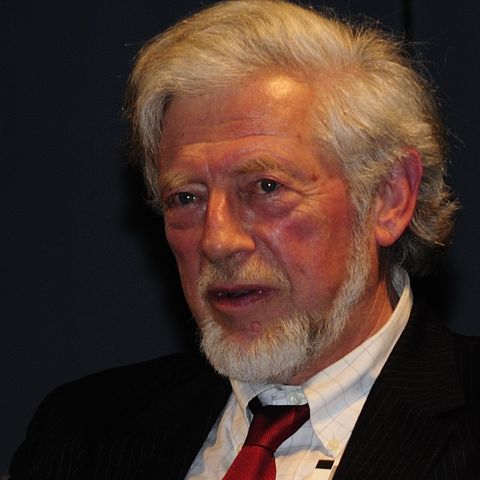 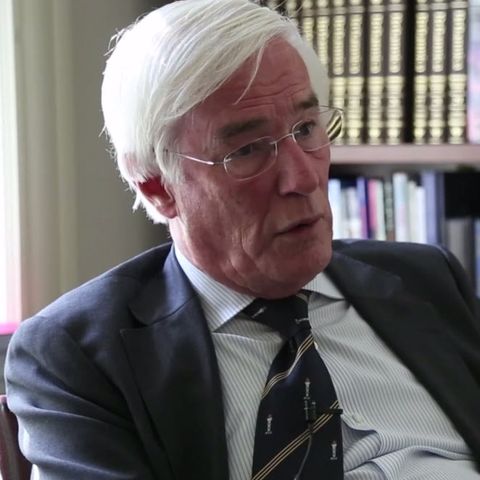 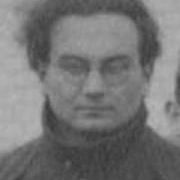 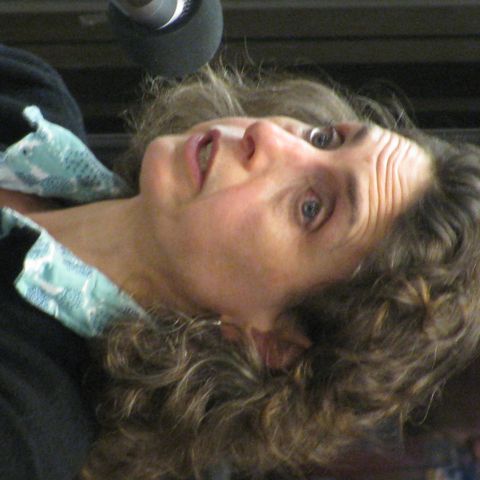