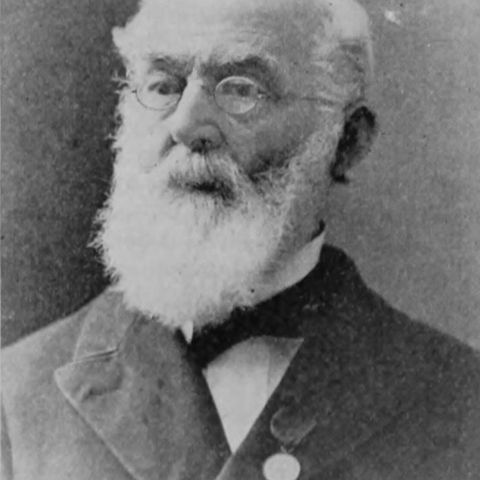 James Hall Jr. was an American geologist and paleontologist. He was a noted authority on stratigraphy and had an influential role in the development of paleontology in the United States.Early life James Hall was born in Hingham, Massachusetts, the oldest of four children. His parents, James Hall Sr. and Sousanna Dourdain Hall, had emigrated from England two years earlier. Hall developed an early interest in science and enrolled in Rensselaer Polytechnic Institute, a recently established college that emphasized student participation and focused on science. He was a student of Amos Eaton and Ebenezer Emmons, both notable geologists. Hall graduated with honors in 1832, received his master's degree in 1833, and remained at Rensselaer to teach chemistry and later geology.