Amherst College was founded in 1821. It is a four-year, liberal arts college with an enrollment of over 1,850 undergraduates.

Amherst offers some 850 courses in 36 different academic disciplines. Among the most popular programs are those in mathematics, in economics, and in psychology. Amherst does not offer online courses.

Other distinguished Amherst connected individuals include the following:

Amherst is regionally accredited by the New England Commission of Higher Education (NECHE) (formerly known as the New England Association of Schools and Colleges [NEASC]).

What is Amherst College known for?

Who are Amherst College's Most influential alumni? 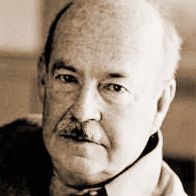 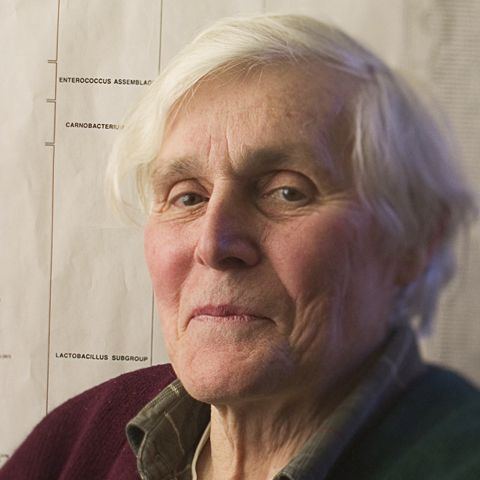 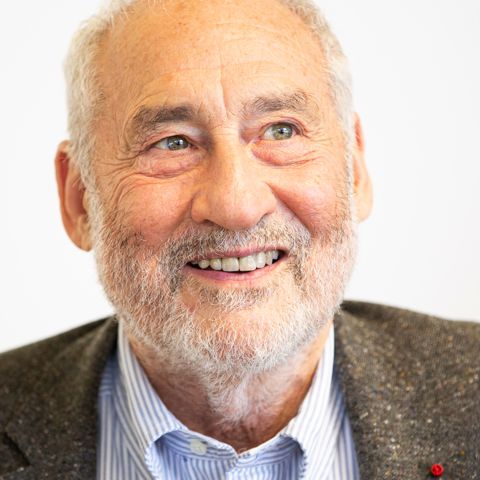 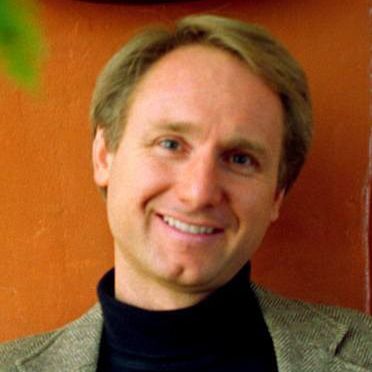 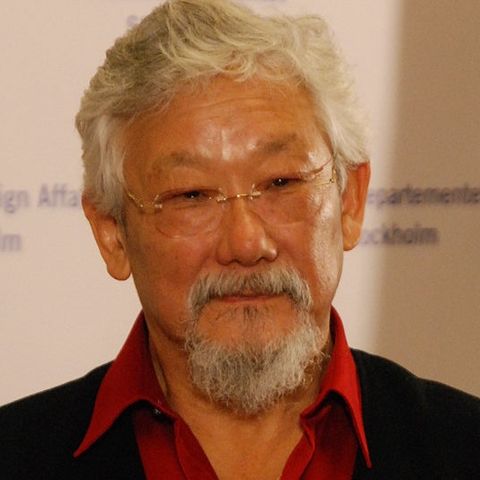 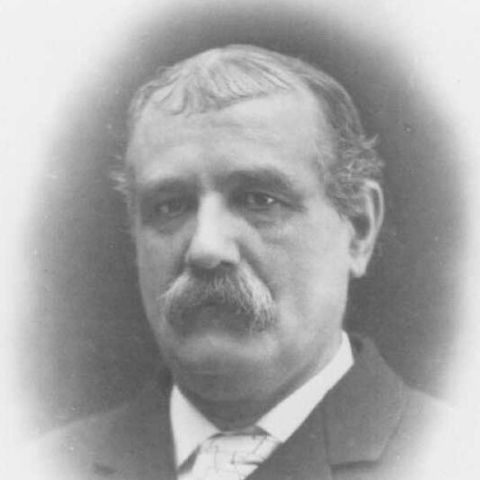 Union Army general and a Commissioner of Indian Affairs 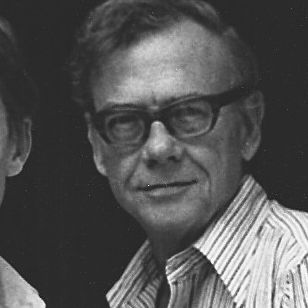 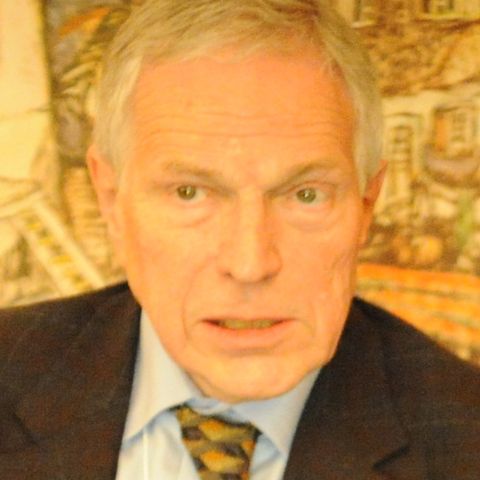