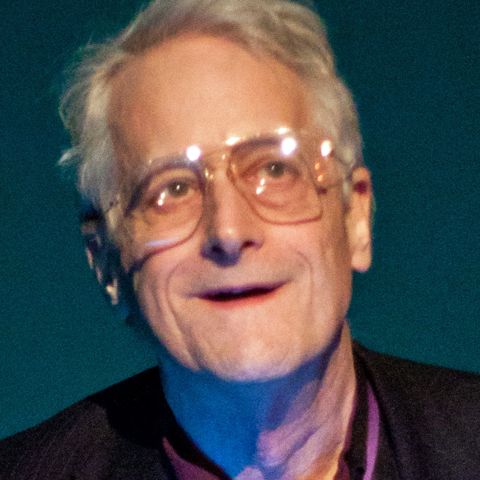 Theodor Holm Nelson is an American pioneer of information technology, philosopher, and sociologist. He coined the terms hypertext and hypermedia in 1963 and published them in 1965. Nelson coined the terms transclusion, virtuality, and intertwingularity . According to a 1997 Forbes profile, Nelson "sees himself as a literary romantic, like a Cyrano de Bergerac, or 'the Orson Welles of software'."