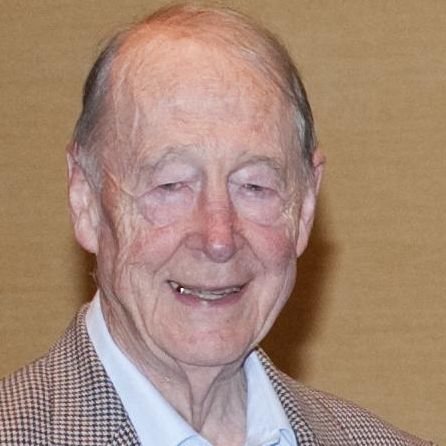 Sir Thomas Walter Bannerman Kibble , was a British theoretical physicist, senior research investigator at the Blackett Laboratory and Emeritus Professor of Theoretical Physics at Imperial College London. His research interests were in quantum field theory, especially the interface between high-energy particle physics and cosmology. He is best known as one of the first to describe the Higgs mechanism, and for his research on topological defects. From the 1950s he was concerned about the nuclear arms race and from 1970 took leading roles in promoting the social responsibility of the scientist.