Leiden University was founded by William I, Prince of Orange (also known as “William the Silent”), the leader of the Dutch Revolt against Spanish Habsburg rule over the Low Countries. The northern, heavily Protestant portion of the Low Countries, corresponding roughly to the modern Netherlands, broke away and gained its independence as the United Provinces in 1581. (The Dutch-speaking, but heavily Catholic, southern provinces of Antwerp, Brabant, and Flanders remained under foreign rule for two more centuries.)

It is said that William chose to place the first university on independent Dutch soil in Leiden to reward that city for the heroic defense it had mounted the previous year against a Spanish attack.

The successful Dutch Revolt inaugurated what is known to historians as the Dutch Golden Age, during which the Netherlands, despite its small size, became one of the most prosperous and culturally most advanced nations in Europe. Leiden University played a leading role in the production of this “embarrassment of riches”—to quote the title a famous study of the period by the noted British historian, Simon Schama.

Among the many eminent humanist scholars who were attracted to Leiden already during the sixteenth century, we may mention:

During the seventeenth century, Leiden University was home to such intellectual giants as:

The great Rembrandt (Rembrandt Harmenszoon van Rijn)—one of the most extraordinary artists of all time—studied for a short time at Leiden when a young boy of 14.

During the eighteenth century, Leiden-connected scholars include:

Finally, in the twentieth century, Leiden University has been associated with some 16 Nobel Prize laureates, including:

Other famous Leiden-connected people not covered above include:

What is Leiden University known for?

Who are Leiden University's Most influential alumni?

Leiden University's most influential alumni faculty include professors and professionals in the fields of Physics, Law, and Mathematics. Leiden University’s most academically influential people include René Descartes, Enrico Fermi, and Henry Fielding. 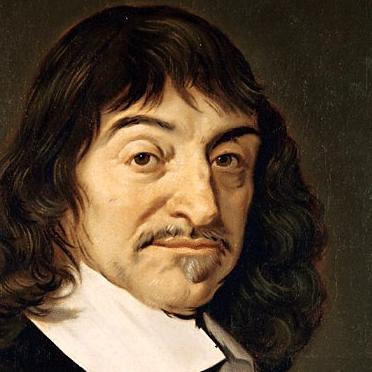 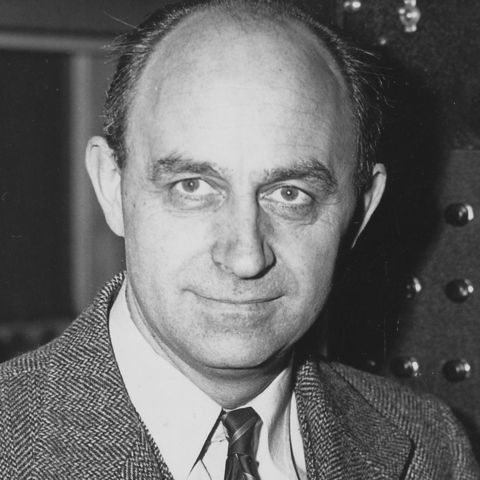 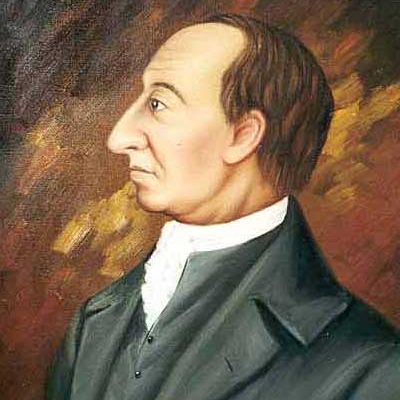 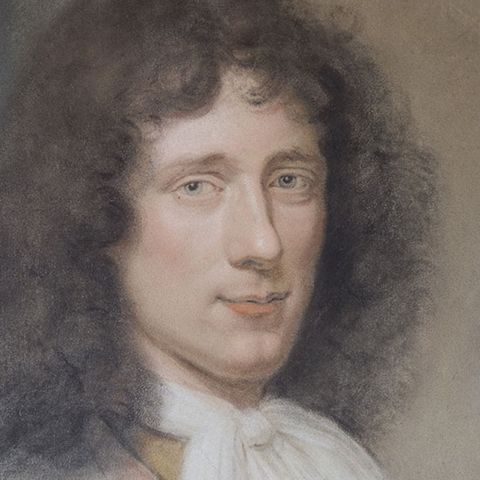 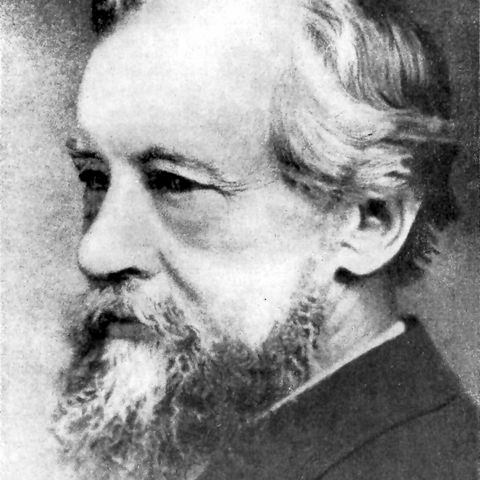 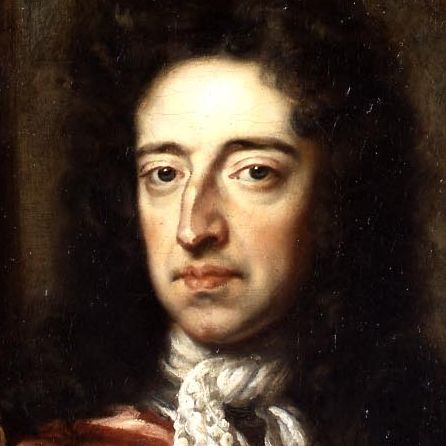 William of Orange; King of England, Scotland and Ireland 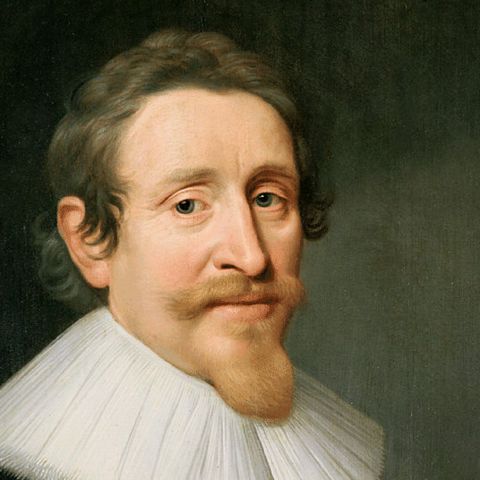 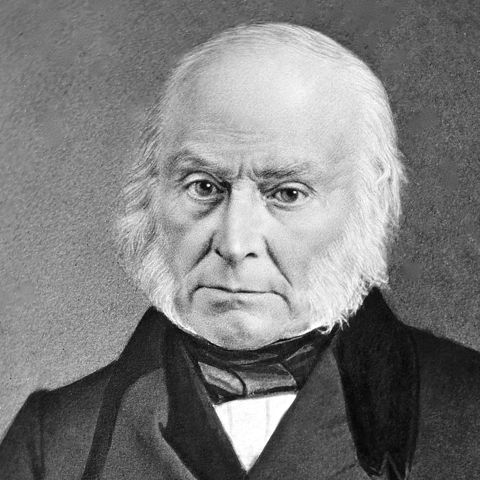 6th president of the United States 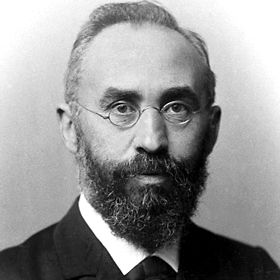 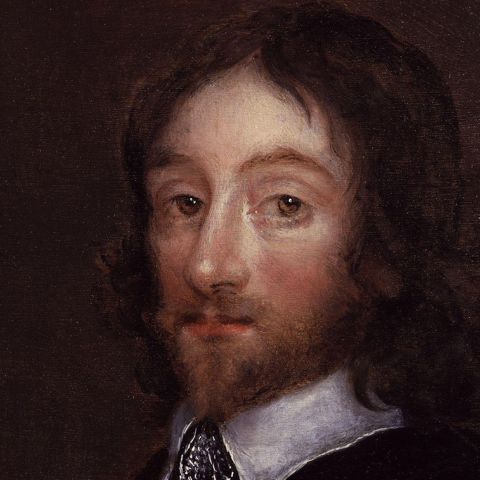