The origins of Imperial College London (ICL) can be traced back to the Royal College of Chemistry, founded in 1845. In 1853, this school was merged with the Royal School of Mines, established two years previously.

The modern Imperial College of Science, Technology, and Medicine (ICL’s official name) was established by royal charter in 1907 through merger of the Royal School of Mines with the Royal College of Chemistry and the City and Guilds College.

It is important to note that in 1907 ICL merged with the University of London for administrative purposes, while retaining its own identity as to curriculum, faculty, staff, and students. In 2007, on the one-hundredth anniversary of obtaining its royal charter, ICL became completely independent once again.

Today, ICL has a combined faculty and staff of more than 8000 serving a student population of over 19,000.

ICL can boast 14 Nobel laureates, three Fields Medalists, and 1 Turing Award--winner, some of whom are listed below. Other distinguished ICL linked individuals are listed below:

What is Imperial College London known for?

Who are Imperial College London's Most influential alumni? 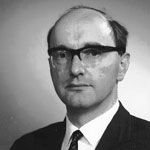 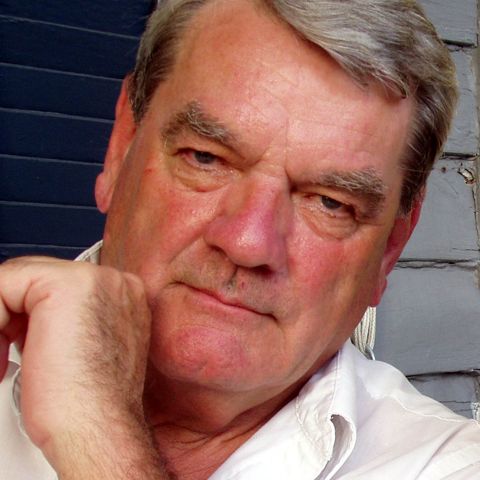 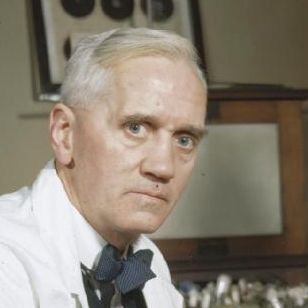 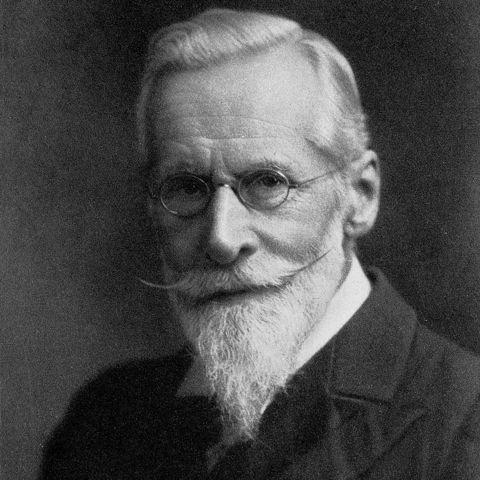 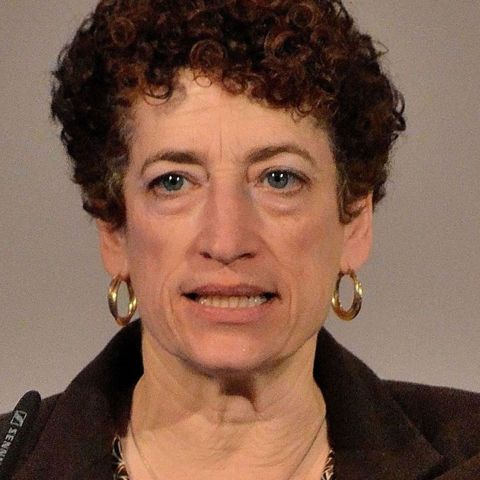 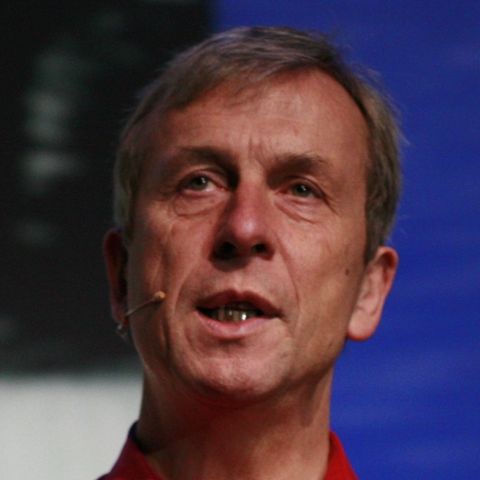 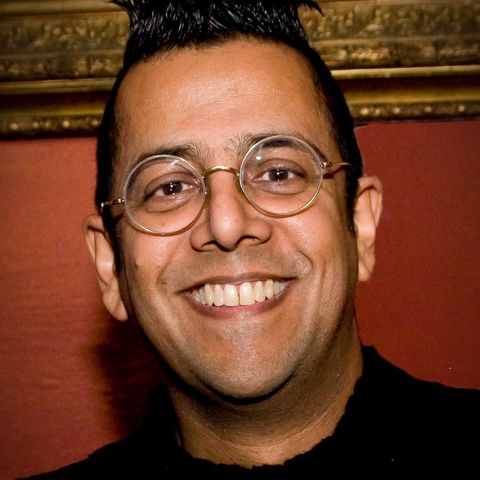 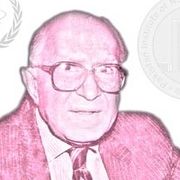 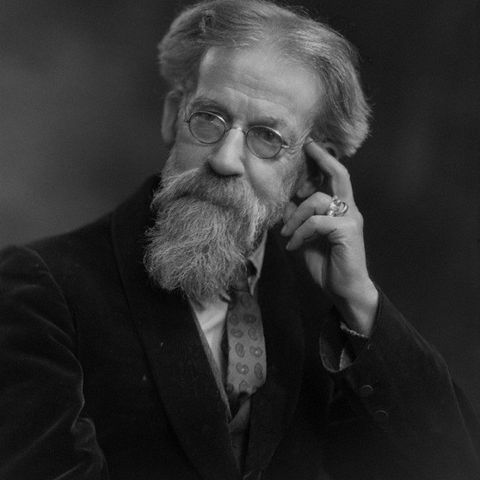 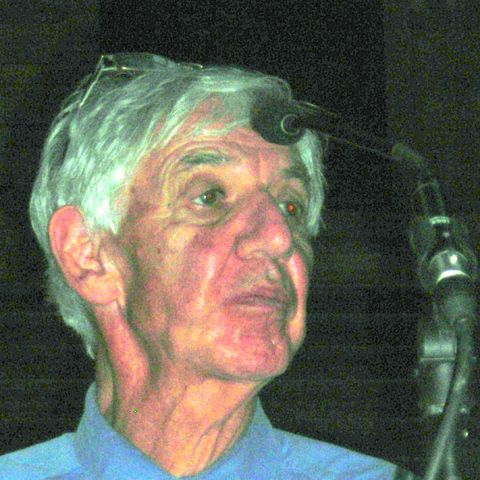 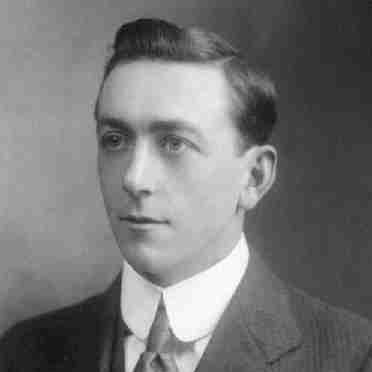 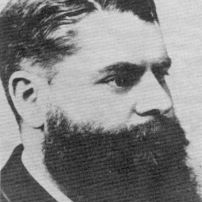