Berea College is a private liberal arts work college in Berea, Kentucky. Founded in 1855, Berea College is distinctive among post-secondary institutions for providing free education to students and for having been the first college in the Southern United States to be coeducational and racially integrated. Berea College charges no tuition; every admitted student is provided the equivalent of a four-year scholarship.

What is Berea College known for?

Who are Berea College's Most influential alumni? 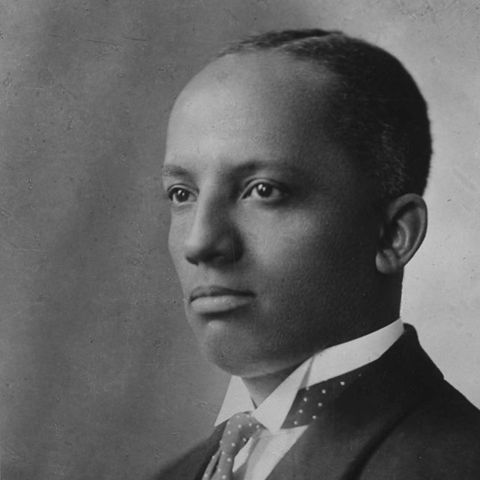 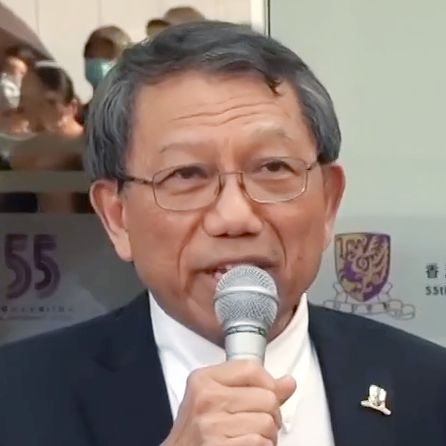 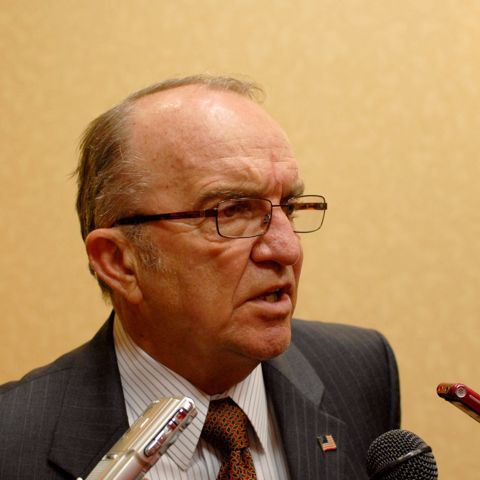 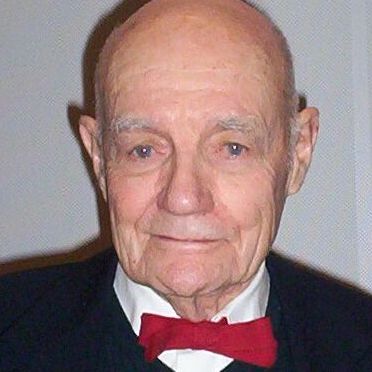 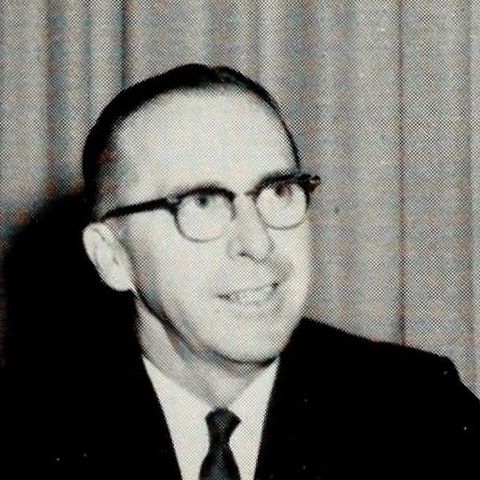 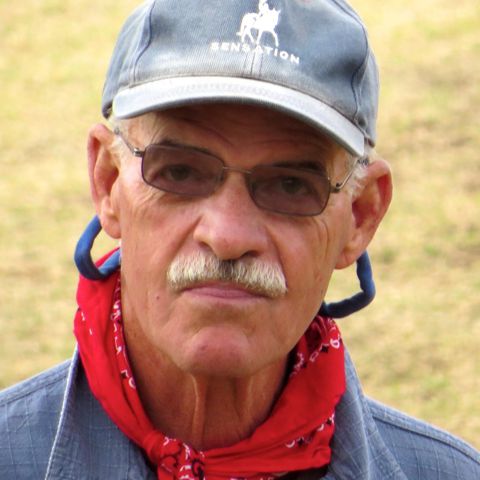 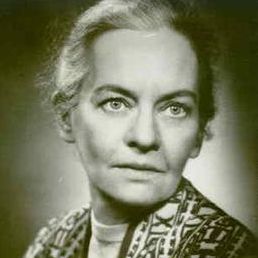 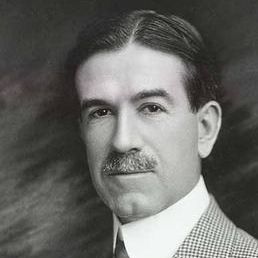