St. John’s University is a private Roman Catholic university in New York City. The school was founded in 1870 by the Congregation of the Mission with a mission to provide underprivileged youth and a growing immigrant population with quality higher education. Originally located in the Brooklyn borough of New York City, the flagship campus was moved to its current location in the Queens borough during the 1950′s. St. John’s has additional New York City campuses in Staten Island and Manhattan, as well as the Long Island Graduate Center in Hauppauge, New York. Additionally, the university has international campuses located in Rome, Italy, Paris, France, and Limerick, Ireland. The university is named after Saint John the Baptist.

What is St. John's University known for?

Who are St. John's University's Most influential alumni? 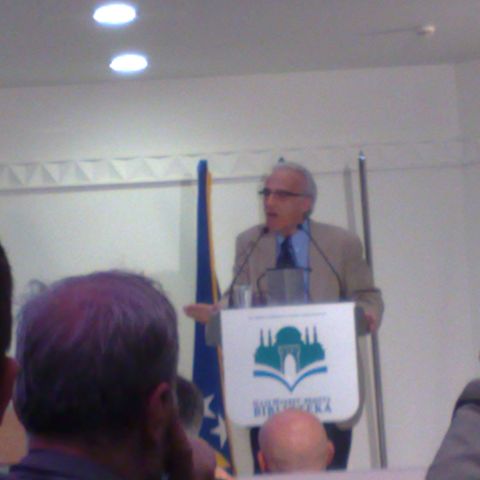 Writer and professor of Islamic studies 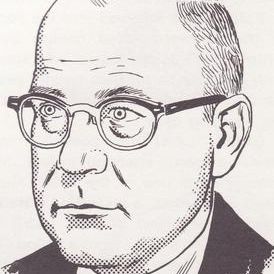 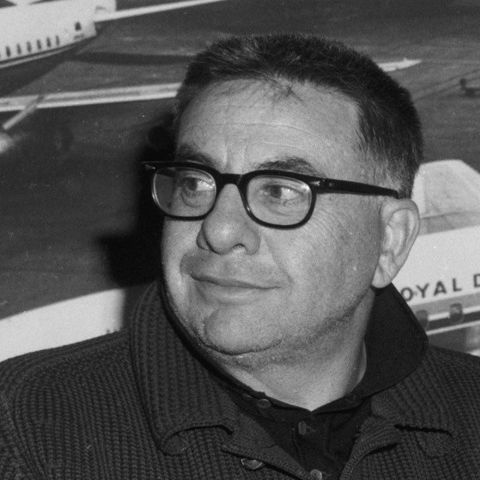 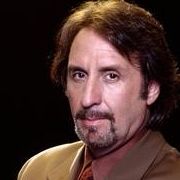 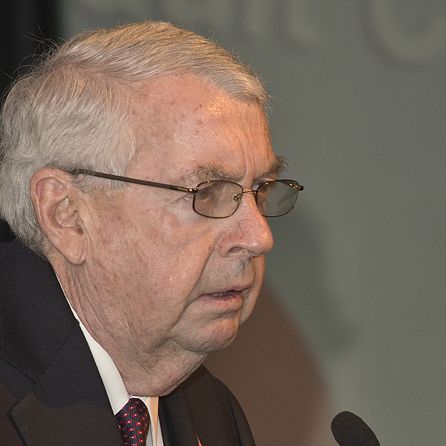