In 1931, a Biological-Pedagogical Institute (later, the Institute of Natural Sciences) was established in the city of Tel Aviv in British Mandatory Palestine.

Four years later, in 1935, a second institute—the School of Law and Economics—opened there, as well.

In 1954, the Academic Institute of Jewish Studies was founded in the same city, now a part of the State of Israel.

TAU is associated with one Nobel laureate–the physicist, François Englert and one Turing Award winner–Adi Shamir.

Other notable TAU–connected individuals include the following:

What is Tel Aviv University known for?

Who are Tel Aviv University's Most influential alumni? 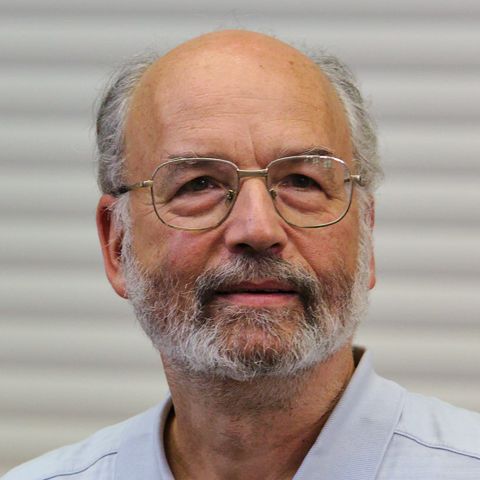 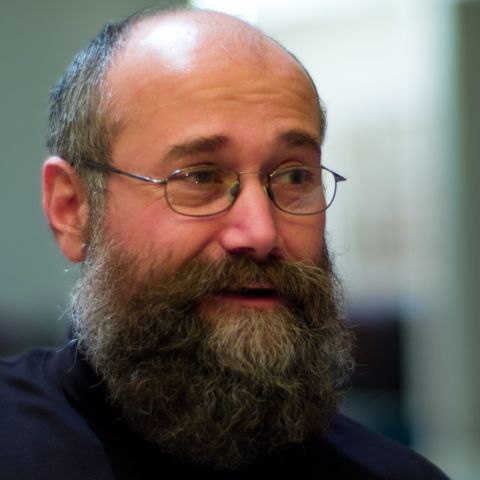 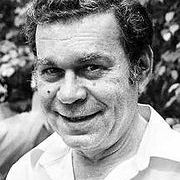 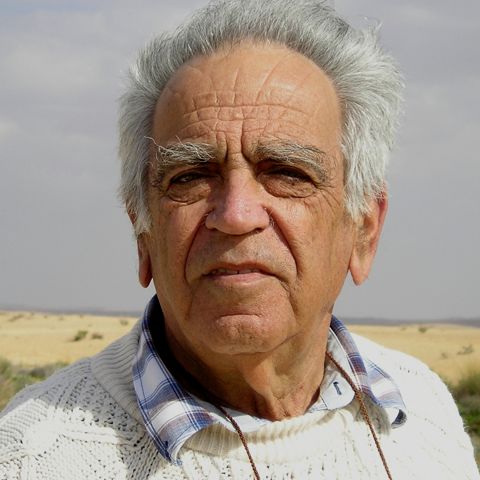 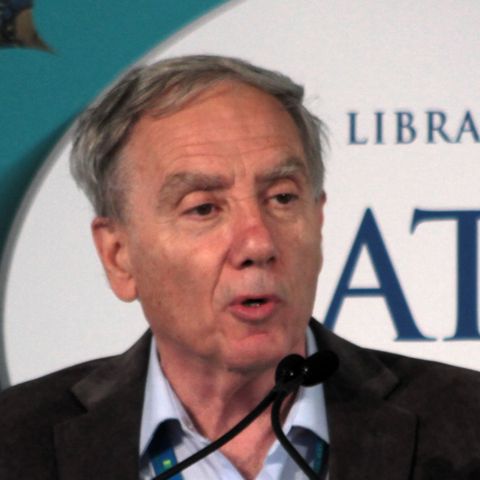 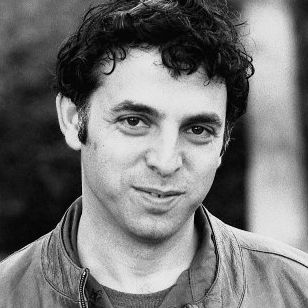 Israeli and Polish writer and screenwriter 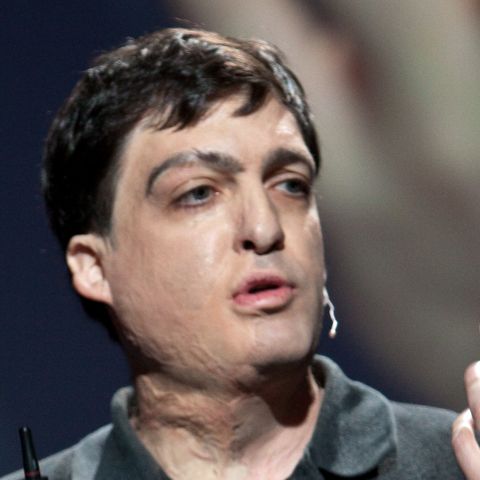 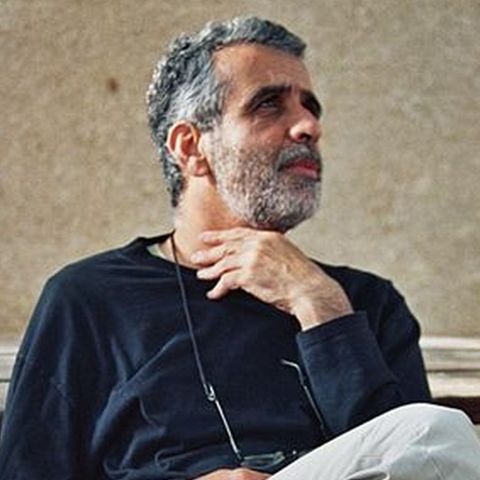 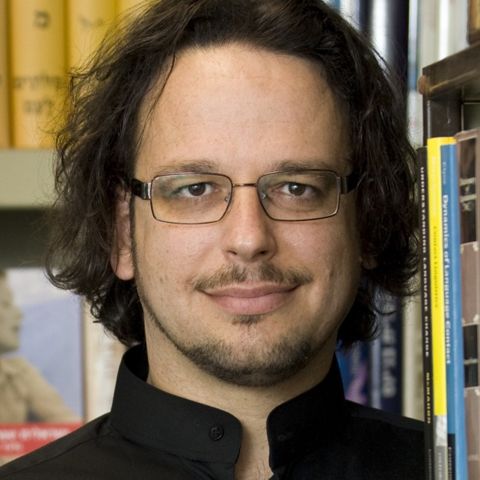 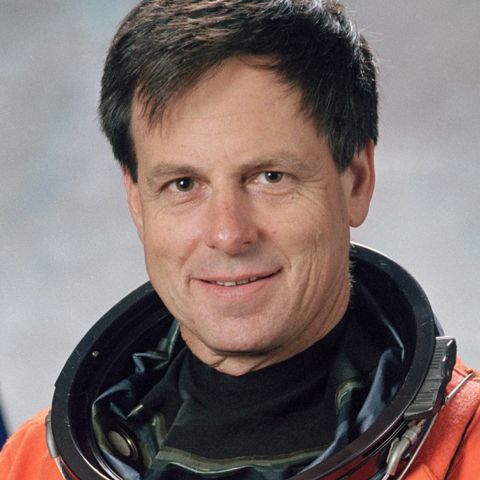