Initially associated with the University of Toronto and housed on its campus, from its inception York University was intended to serve the inner northern and eastern Greater-Toronto suburbs, three of which are named “York” (York, North York, and East York) and which were independent municipalities at the time.

In 1961, the university moved as planned to the campus of Glendon College, located in eastern North York, which had also been founded two years earlier.

Although Glendon College was administratively absorbed into York University, the main part of the university moved once again in 1965—his time to a brand-new campus on Keele Street in North York, to the west of the Glendon campus.

In this way, York University became a dual-campus institution. Note that the Keele Campus is primarily English-speaking, while the Glendon Campus is officially bilingual (English and French).

In 1998, both campuses were brought within the official city limits of Toronto through the amalgamation of North York with Old Toronto, along with four more previously independent towns: York, East York, Etobicoke (to the west), and Scarborough (to the east).

York University is associated with many prominent persons, including the following:

What is York University known for?

Who are York University's Most influential alumni? 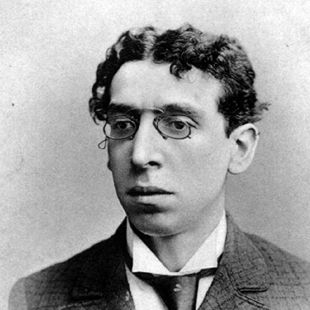 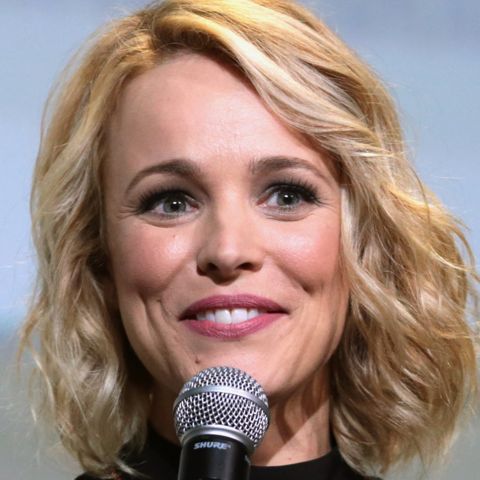 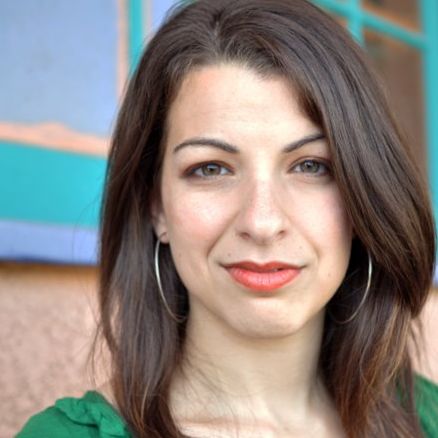 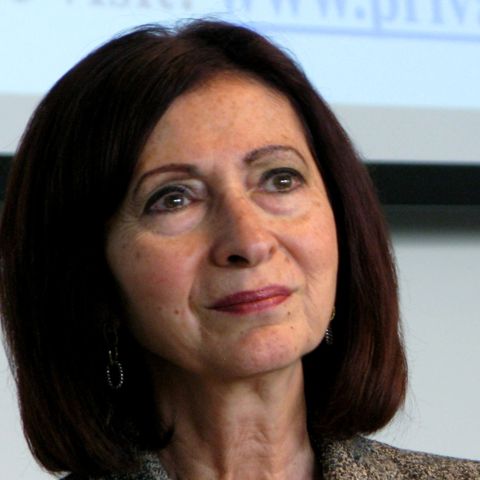 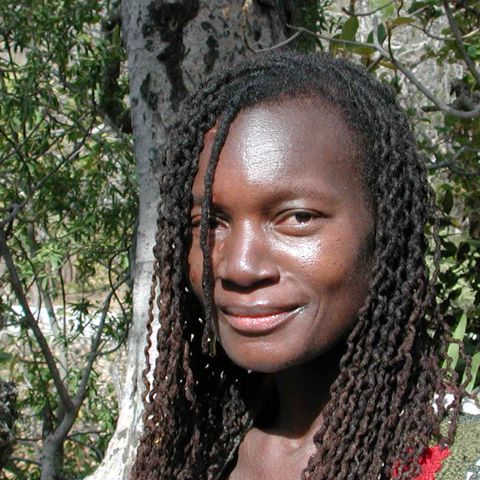