Bennington College is a private liberal arts college in Bennington, Vermont, founded in 1932. Originally a women’s college, it became co-educational in 1969. It was the first college to include visual and performing arts as an equal partner in the liberal arts curriculum. It is accredited by the New England Association of Schools and Colleges.

What is Bennington College known for?

Who are Bennington College's Most influential alumni? 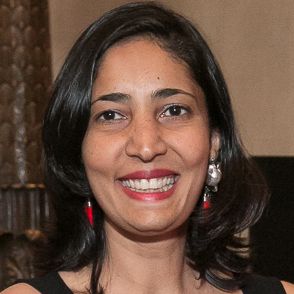 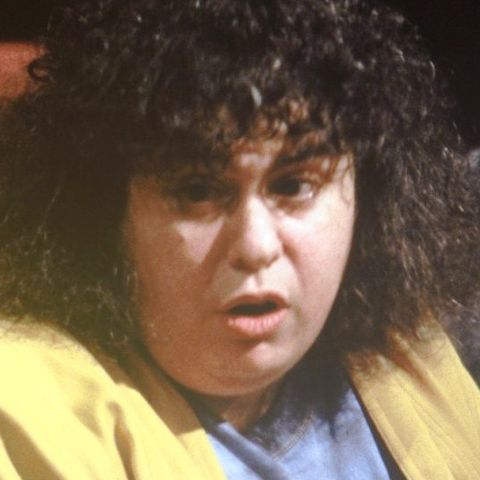 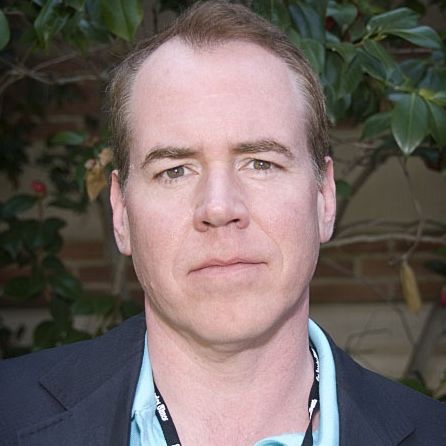 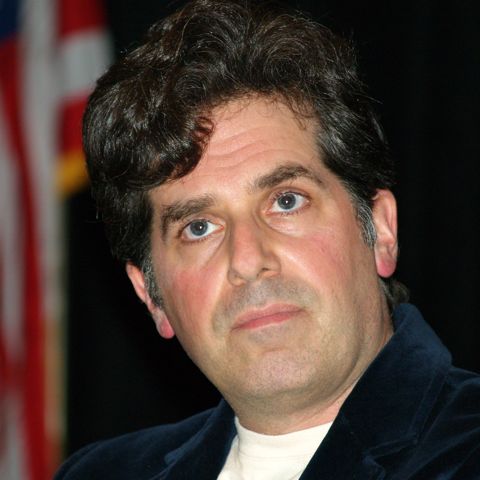 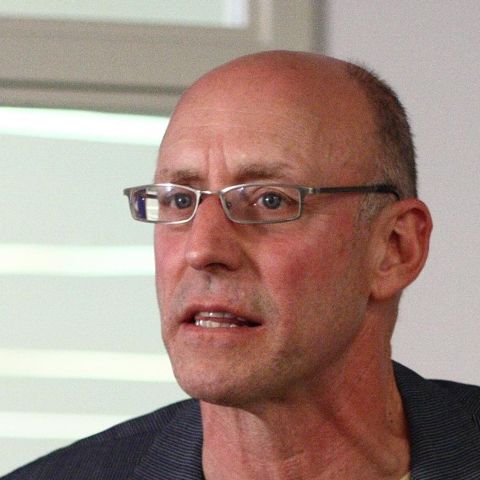 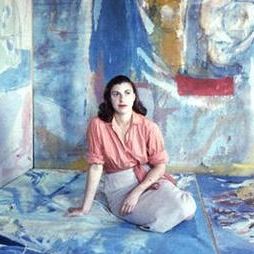 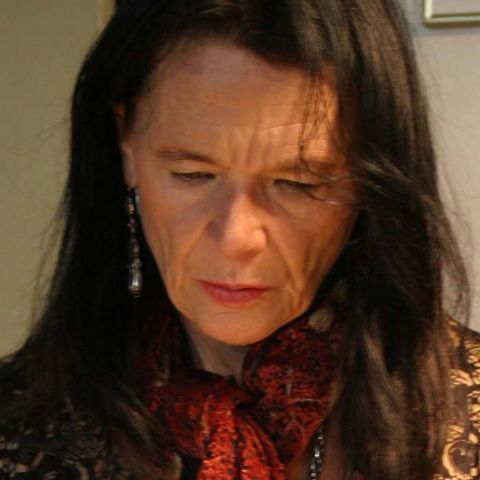 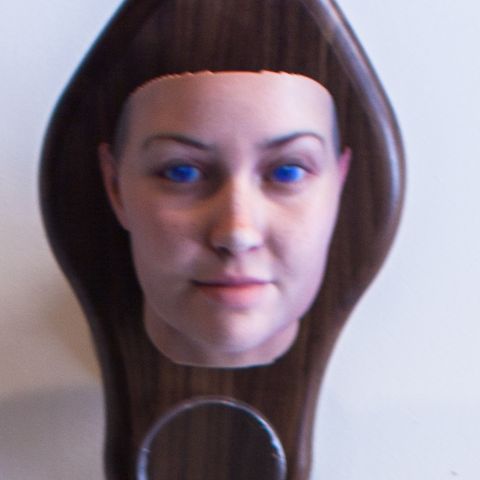 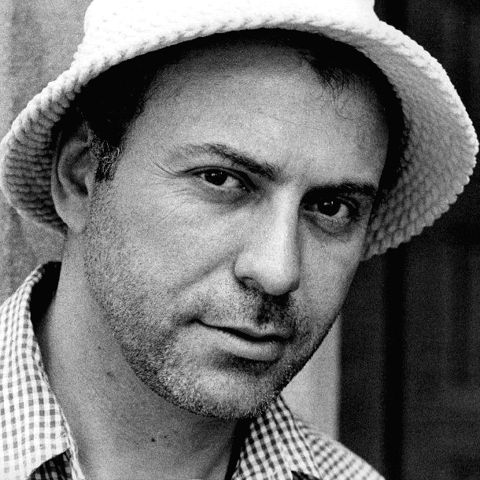 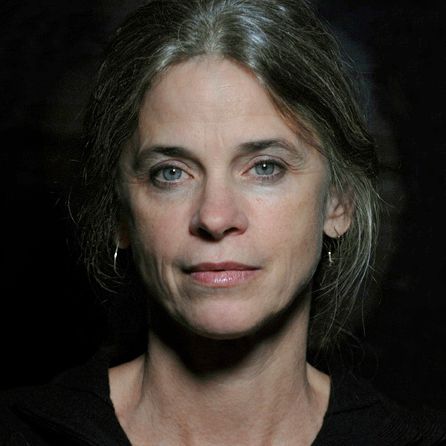