This university has a fascinating pedigree. It was originally founded by Kaiser Friedrich Wilhelm III, in consultation with three great German Enlightenment thinkers: the philologist and linguist Wilhelm von Humboldt, the philosopher J.G. Fichte, and the theologian Friedrich Schleiermacher. Originally known simply as the University of Berlin, for most of its existence up until the aftermath of World War II, it was officially known as the Friedrich Wilhelm University.

The site of the university lay in the central, Mitte neighborhood of the city, and in the aftermath of the war it unfortunately found itself just inside the Soviet sector—and thus, after 1961, just east of the Berlin Wall. Kaisers (that is, caesars, or emperors) being in bad odor with the new communist regime, in 1949 the university was renamed after Wilhelm von Humboldt, already mentioned above, and his brother Alexander, a famed naturalist and explorer.

In 1948, a brand-new university was founded in the western sector of the city. It was named the Free University of Berlin. Since the reunification of the two parts of Germany (and Berlin) in 1990, the Humboldt University and the Free University have entered into fairly close cooperation with each other—even to the extent of sharing the same medical school—while still retaining their own distinctive identities.

Regarded by many as the preeminent university for the natural sciences during the nineteenth and early twentieth centuries, the University of Berlin (let us call it that to avoid anachronism) boasted such scientific superstars as:

Moreover, among mathematicians of the very first rank during this period, we may name Bernhard Riemann, Leopold Kronecker, and Georg Cantor.

However, the University of Berlin was by no means merely a technical institute. Its liberal arts faculties were highly distinguished, as well. Indeed, the list of intellectual stars connected to this school is nothing short of astonishing.

Among famous philosophers who studied or taught here during the nineteenth century, we may mention:

Finally, we may mention:

all of whom studied here.

Moving to the twentieth century, University of Berlin-connected physicists include:

In addition to this stellar roster of physicists, we may also mention:

Twentieth-century philosophers and theologians who studied or taught at Berlin include:

Other important figures include:

All in all, Humboldt University (to revert back to its present name) can boast of connections to around 30 Nobel laureates.

What is Humboldt University of Berlin known for?

Who are Humboldt University of Berlin's Most influential alumni? 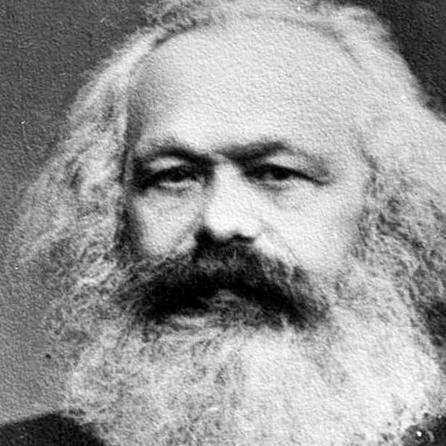 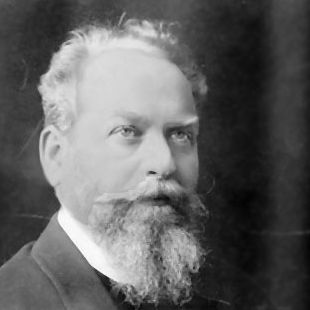 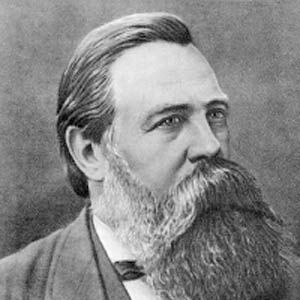 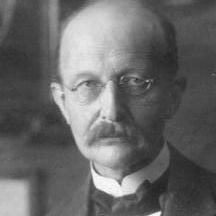 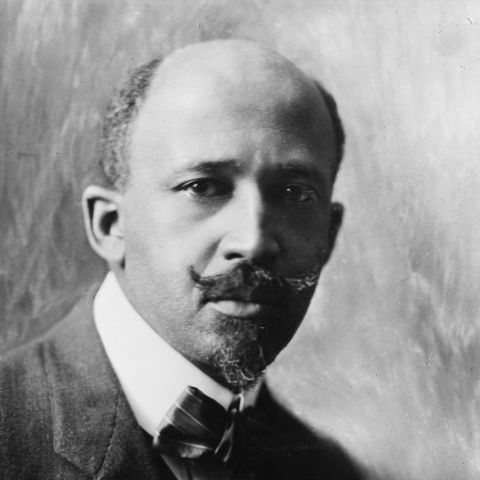 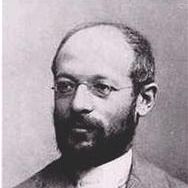 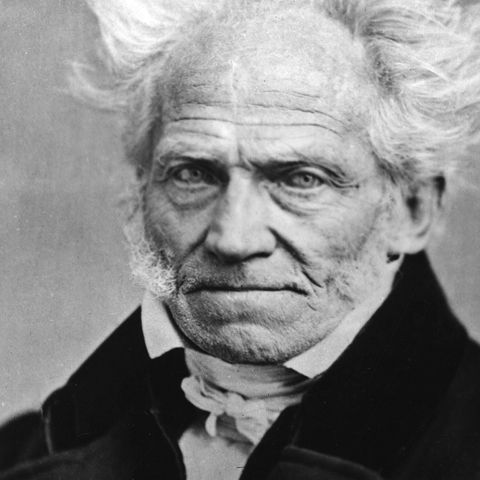 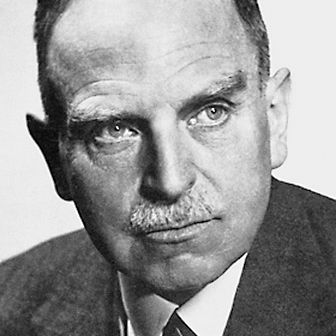 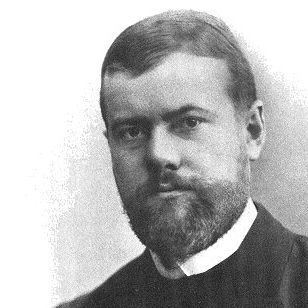 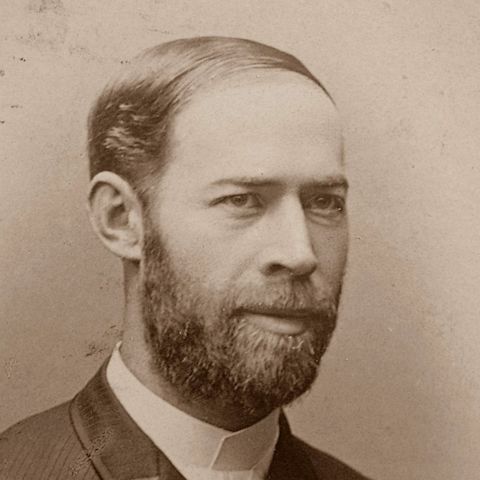 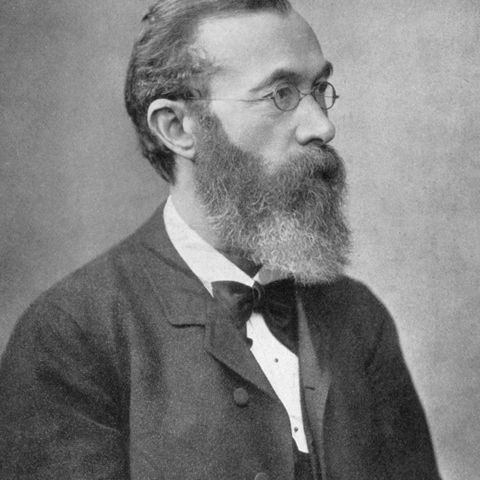 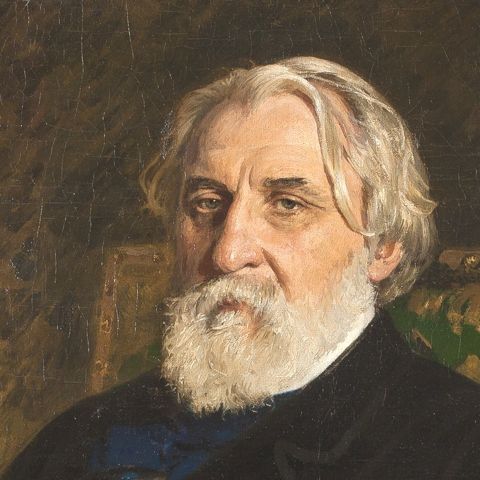