Clemson University is a public, land-grant research university in Clemson, South Carolina. Founded in 1889, Clemson is the second-largest university in student population in South Carolina. For the fall 2019 semester, the university enrolled a total of 20,195 undergraduate students and 5,627 graduate students, and the student/faculty ratio was 18:1. Clemson’s 1,400-acre campus is in the foothills of the Blue Ridge Mountains and sits next to Lake Hartwell. The university manages the nearby 17,500-acre Clemson Experimental Forest that is used for research, education, and recreation.

What is Clemson University known for?

Who are Clemson University's Most influential alumni? 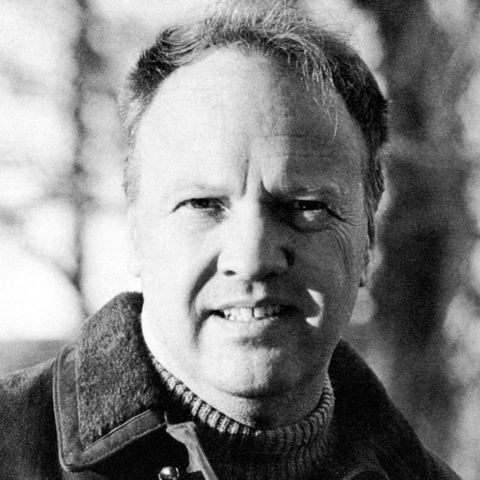 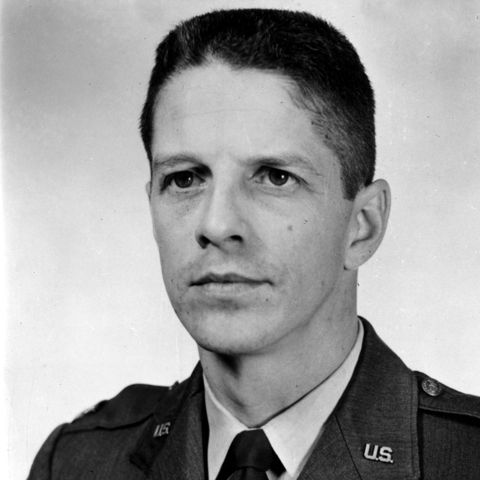 USAF pilot, the only person killed by enemy fire during the Cuban Missile Crisis 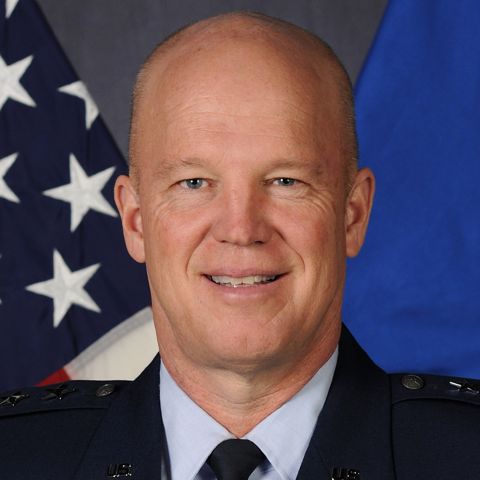 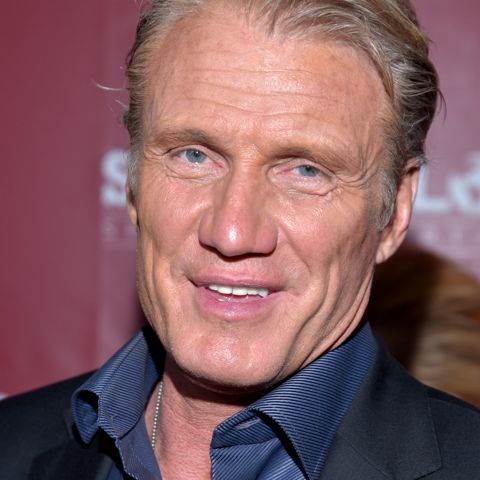 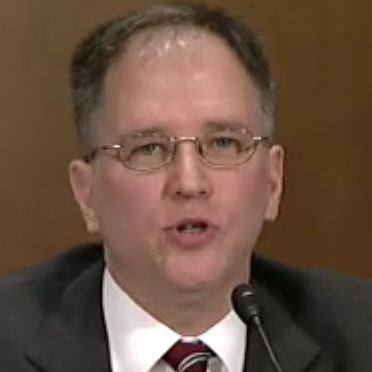 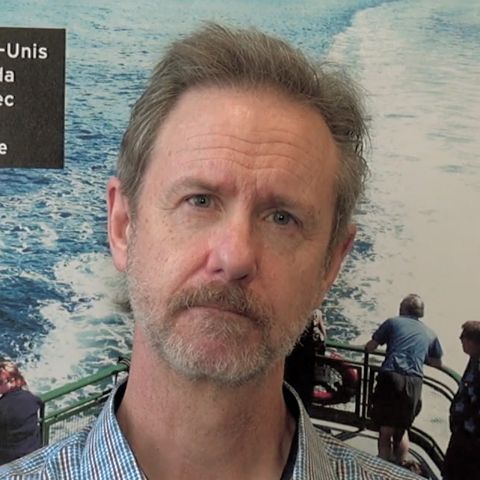 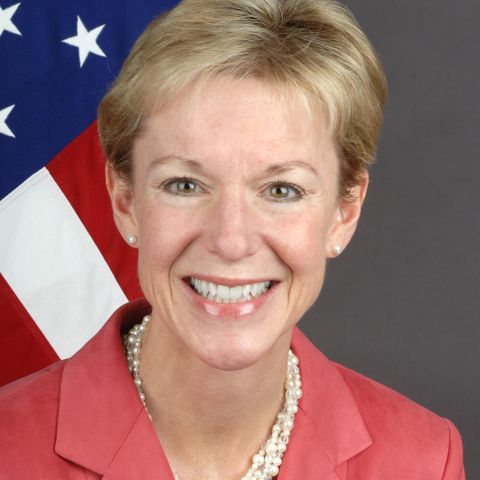 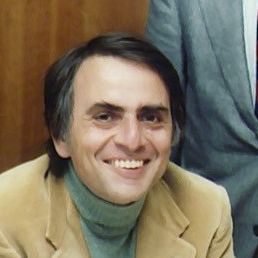 American journalist and newspaper editor, recipient of the 1957 Pulitzer Prize 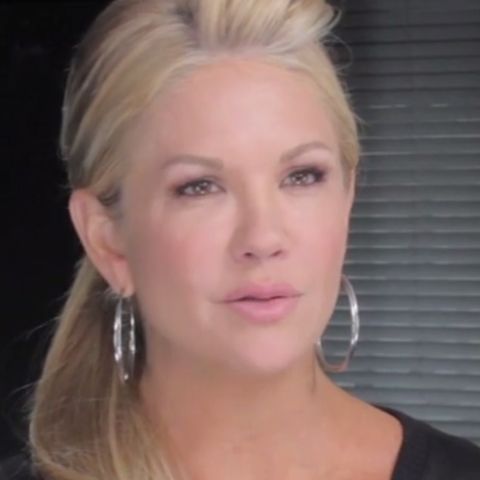