McGill University is the direct descendent of McGill College, founded by royal charter in 1821 and largely funded by a bequest from the Scottish-born Canadian entrepreneur and philanthropist, James McGill. The university took its present name in 1885.

Though situated on the slopes of Mount Royal in the heart of French-speaking Montreal (with a satellite campus on the westernmost tip of Montreal Island), McGill was founded as an English-speaking institution, and remains so to this day.

Today, McGill is a flourishing, internationally focused university with a student body of around 40,000—one of the largest in Canada.

McGill is associated with 12 Nobel laureates—the most of any Canadian university—and one Turing Award winner, who are listed below. Other prominent McGill-connected individuals include the following:

What is McGill University known for?

Who are McGill University's Most influential alumni?

McGill University's most influential alumni faculty include professors and professionals in the fields of Medical, Political Science, and Engineering. McGill University’s most academically influential people include Steven Pinker, Brian Goodwin, and Charles Taylor. 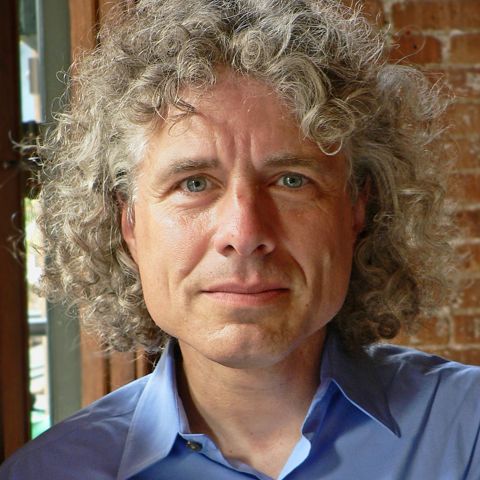 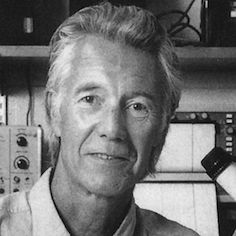 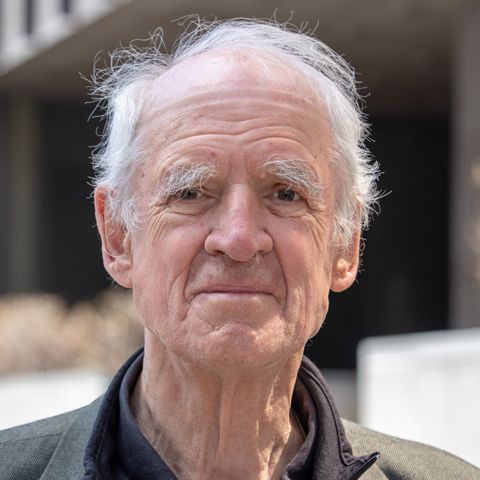 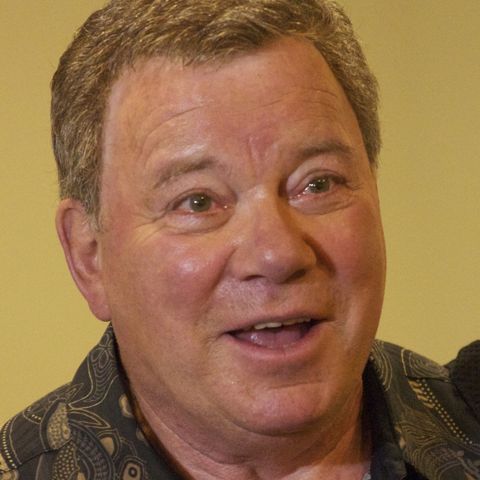 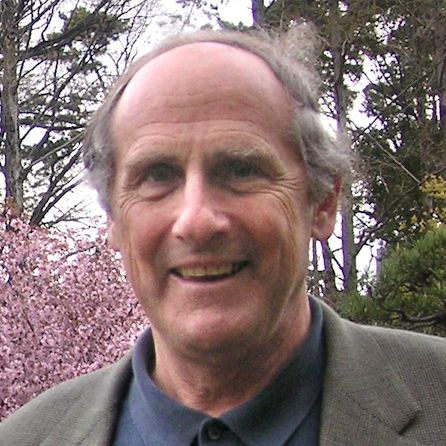 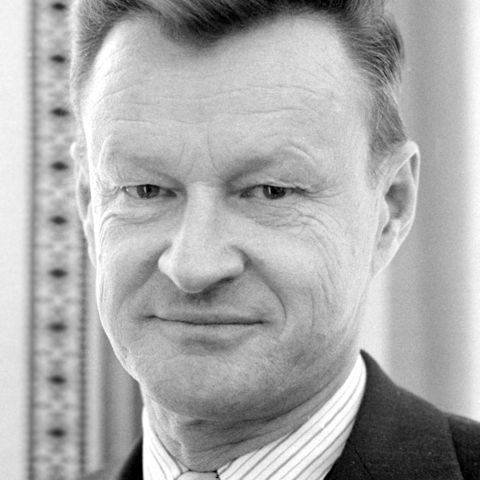 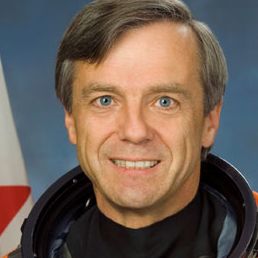 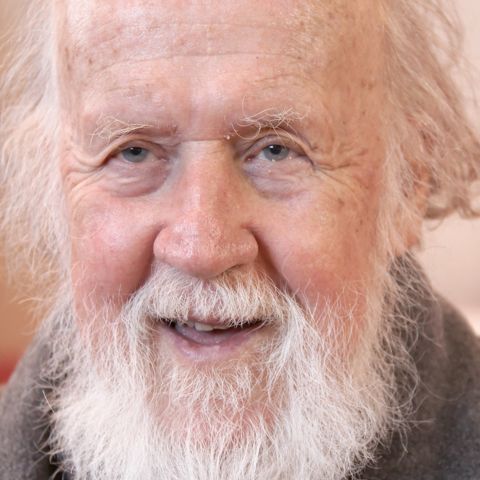 Canadian astrophysicist and popularizer of science 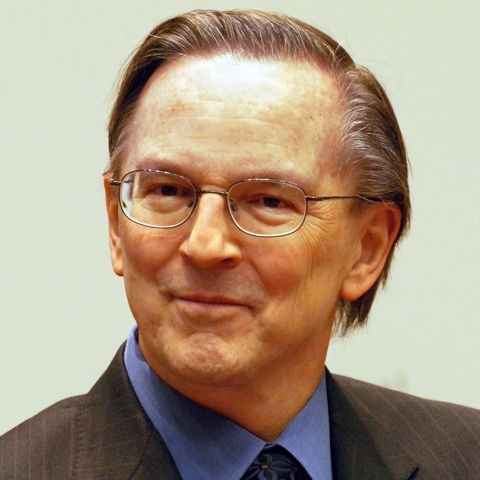 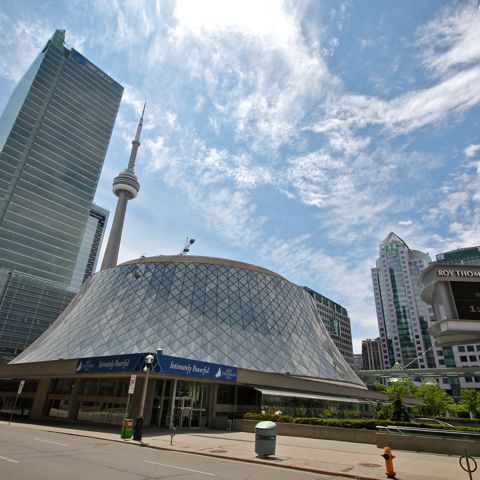