Catholic University of America (CUA) was founded in 1887 by the US Conference of Catholic Bishops. CUA is organized into 12 schools, which collectively offer some 250 bachelor’s, master’s, and doctoral programs. In addition, the university is home to 22 research centers, institutes, and laboratories.

The most popular of CUA’s programs include those in registered nursing, in political science and government, in marketing and management, in psychology, and in architecture.

Among many distinguished CUA-associated persons, we may mention the following:

CUA is also associated with 21 cardinals of the Catholic Church. CUA is regionally accredited by the Middle States Commission on Higher Education (MSCHE).

What is Catholic University of America known for?

Who are Catholic University of America's Most influential alumni? 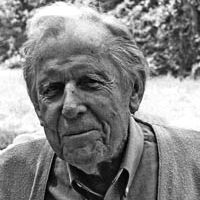 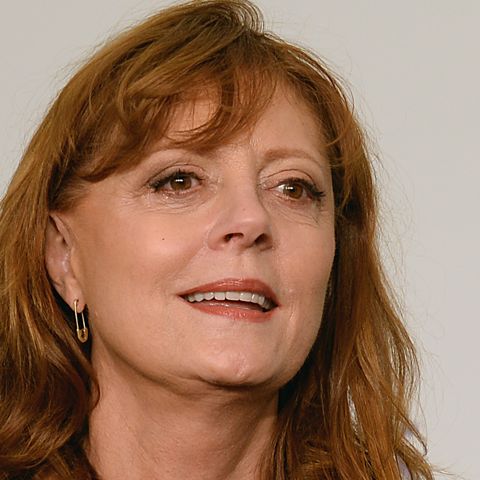 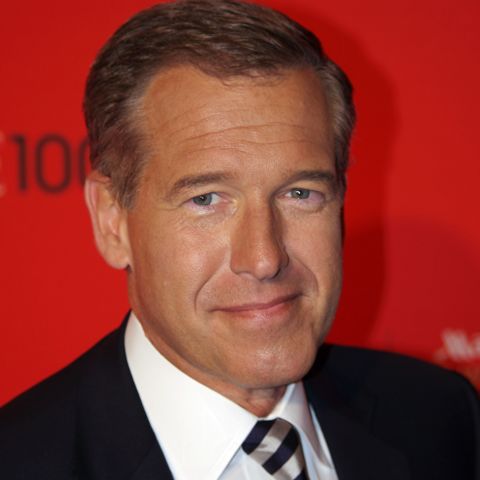 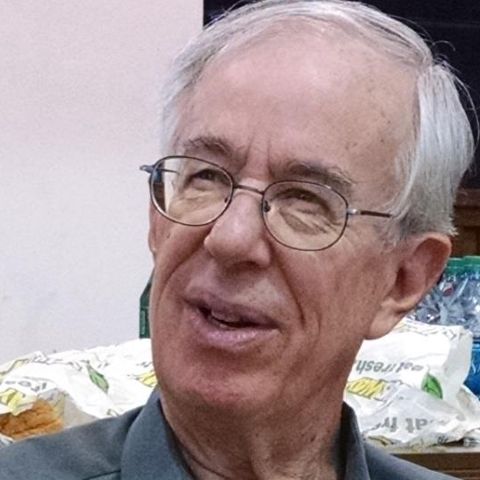 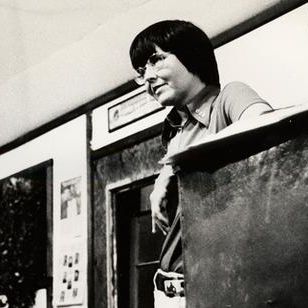 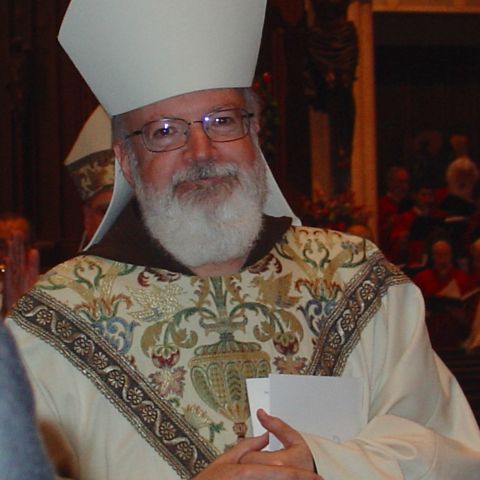 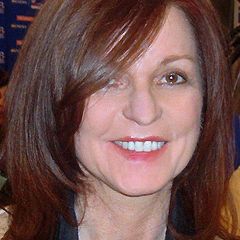 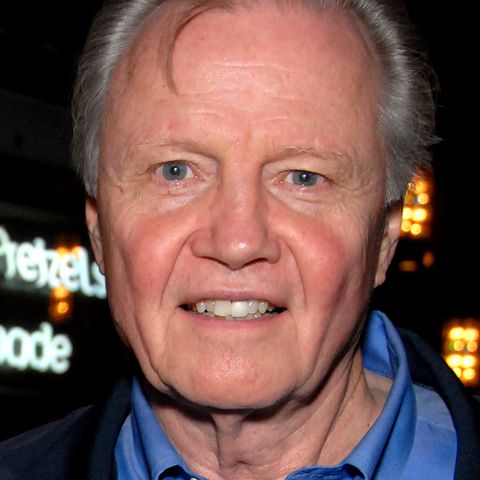 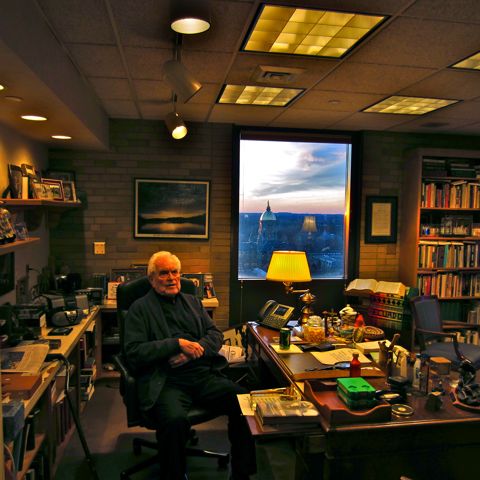