Colgate University is a private liberal arts college in Hamilton, New York. The college was founded in 1819 as the Baptist Education Society of the State of New York and operated under that name until 1823, when it was renamed Hamilton Theological and Literary Institution, often called Hamilton College , then Madison College , and its present name since 1890. Colgate now enrolls nearly 3,000 students in 56 undergraduate majors that culminate in a Bachelor of Arts degree. It is part of the Patriot League athletic conference.

What is Colgate University known for?

Who are Colgate University's Most influential alumni?

Colgate University's most influential alumni faculty include professors and professionals in the fields of Literature, Nursing, and Religious Studies. Colgate University’s most academically influential people include Oswald Avery, William Valentine, and Richard B. Spencer. 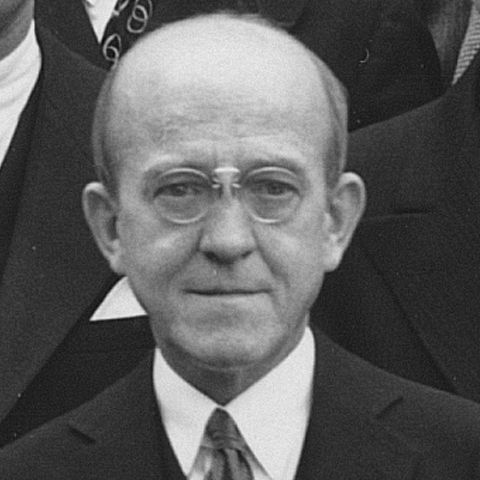 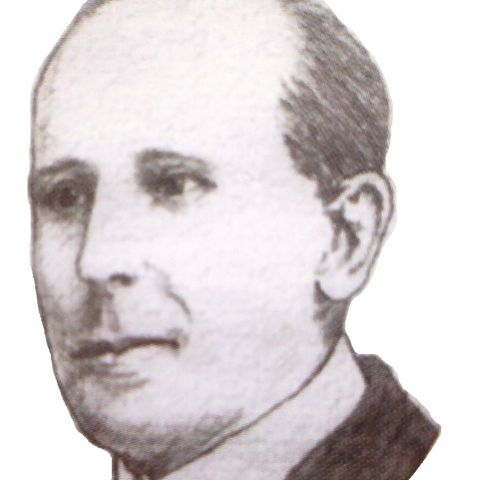 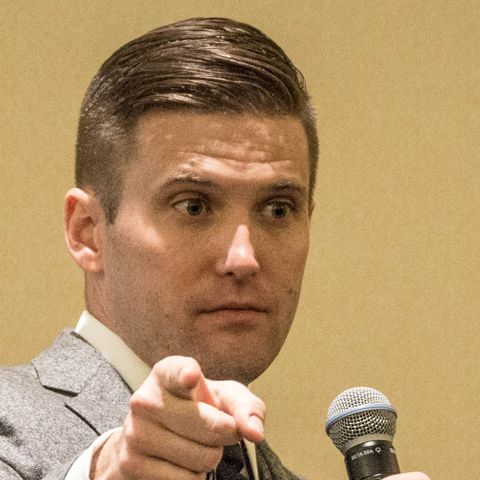 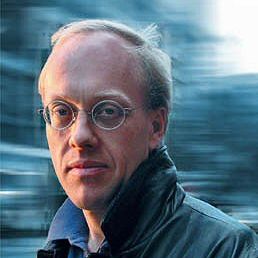 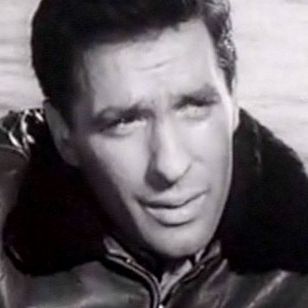 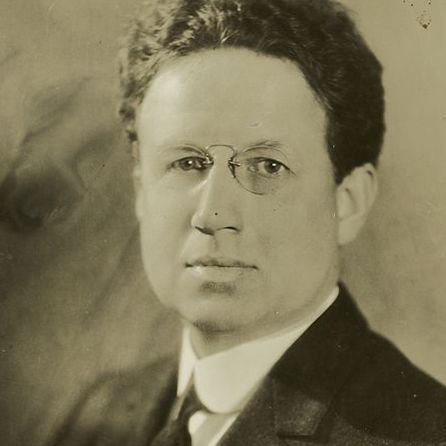 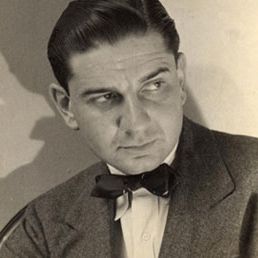 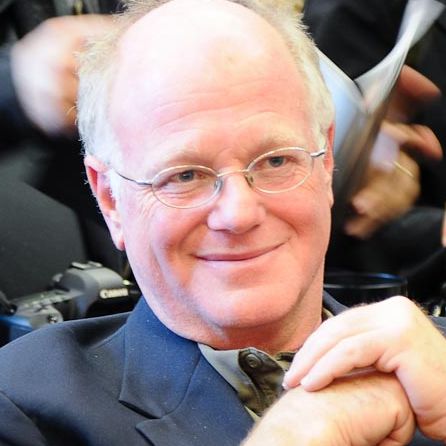 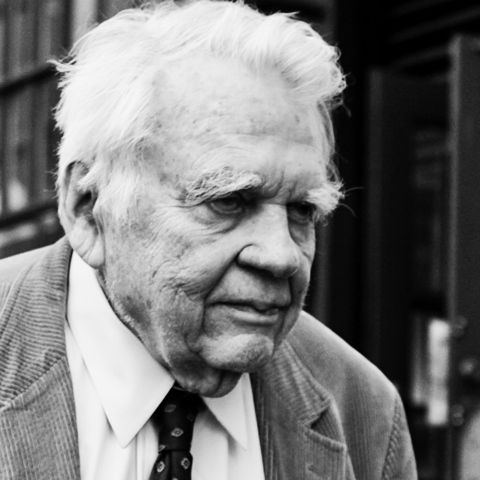 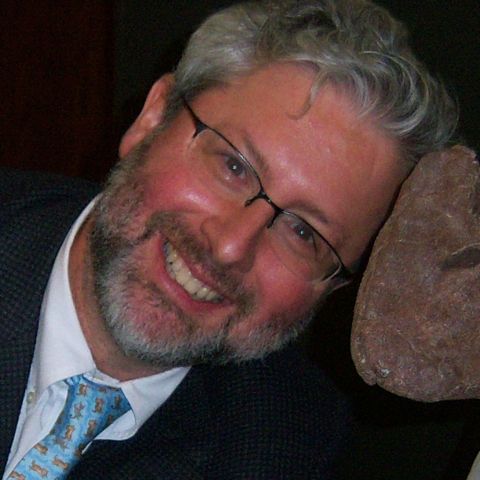