Tufts University was founded as Tufts College in 1852 in the Boston Metropolitan Area–suburb of Medford, north of Cambridge. The school was built under the auspices of the Universalist Church of America on 20 acres of land donated by businessman and philanthropist Charles Tufts. Today, the university also has a satellite campus located in downtown Boston.

When Charles Tufts first purchased the land, it was an undeveloped parcel on the top of a barren hill, and when his family asked him what he intended to do with it, he is said to have replied: “I will put a light on it.”

The college was built up piecemeal over the years. In 1893 a medical school began operation, with electrical, chemical, civil, and mechanical engineering schools all opening during the same decade. In 1933 the internationally renowned Fletcher School of Law and Diplomacy was founded.

Women began to be admitted to Tufts College in 1893, while Jackson College for Women—a closely associated, but administratively separate, four-year, women’s liberal arts college—opened in 1910. In 2002, Jackson College was wholly absorbed by Tufts’s School of Arts and Sciences.

In 1954 the college was officially elevated to university status and its name changed accordingly. However, the school’s rapid growth into a major research university began particularly with the presidency of French scientist, Jean Mayer, beginning in 1976.

Other distinguished Tufts-connected individuals include the following:

What is Tufts University known for?

Who are Tufts University's Most influential alumni?

Tufts University's most influential alumni faculty include professors and professionals in the fields of Political Science, Medical, and Engineering. Tufts University’s most academically influential people include Norbert Wiener, Eugene Fama, and Pierre Omidyar. 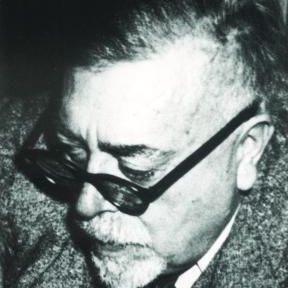 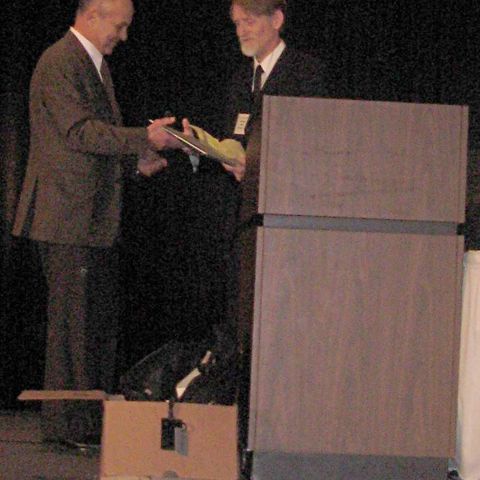 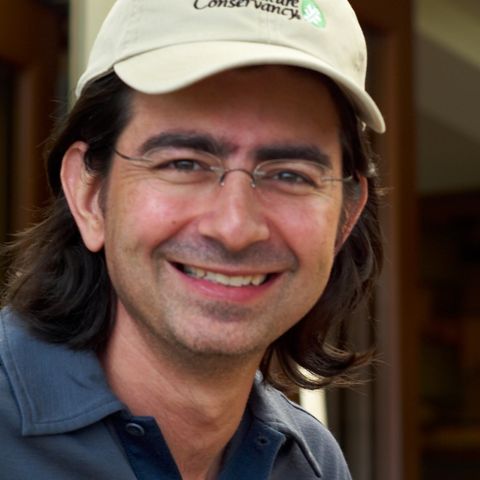 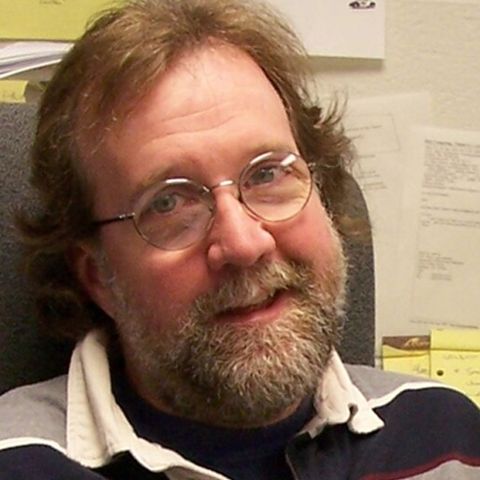 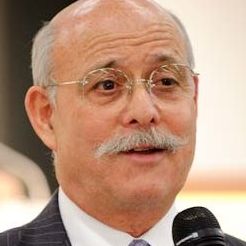 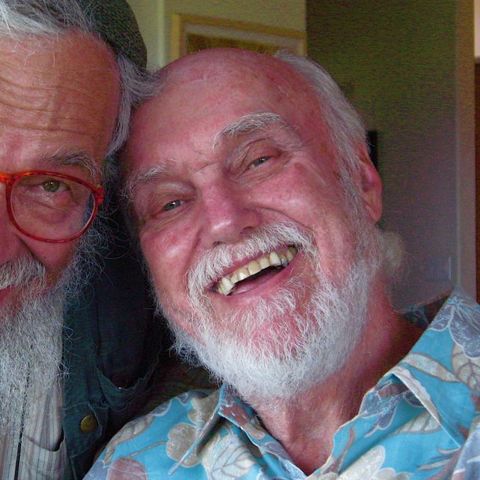 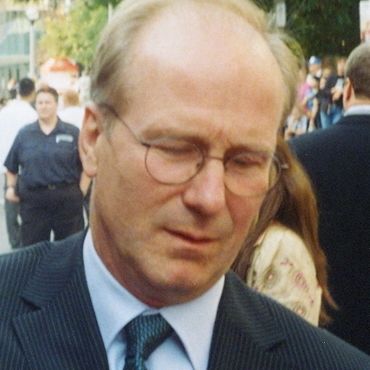 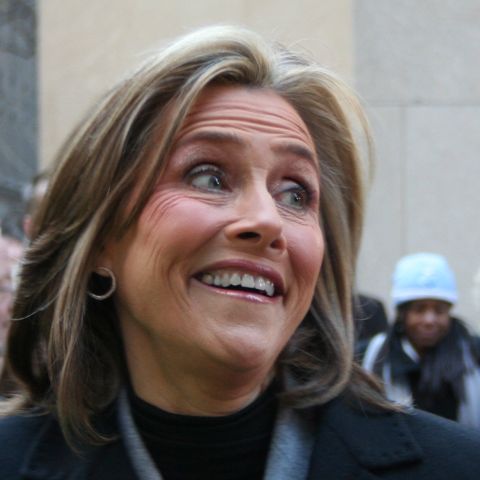 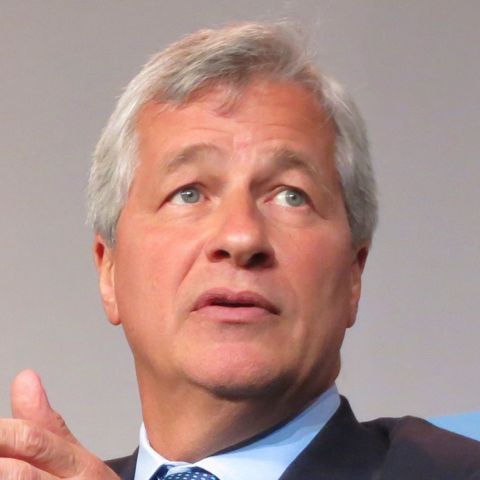 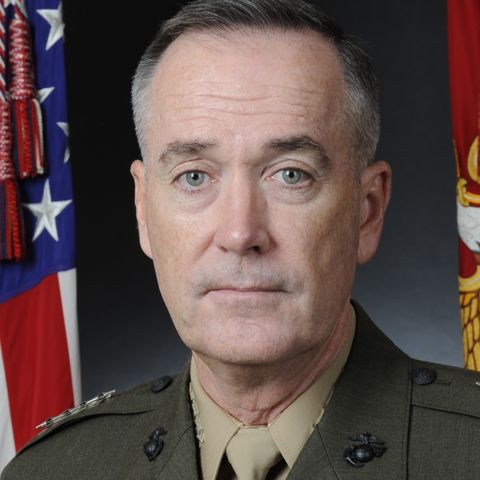 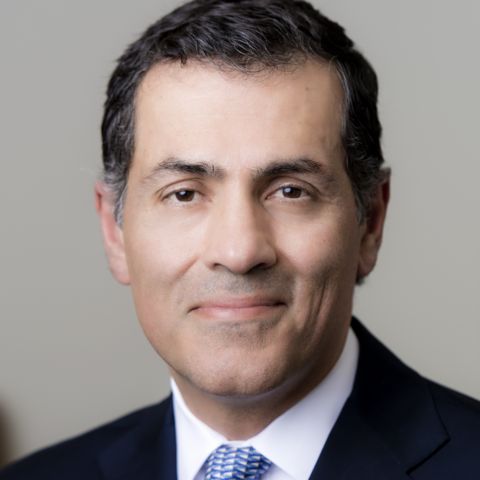 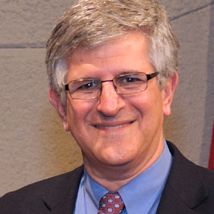