The campus is best known for its programs in biological and biomedical sciences and in business, management, marketing, and related support services.

Other distinguished UC-Riverside associated individuals include the following:

UC-Riverside is regionally accredited by the Western Association of Schools and Colleges (WASC).

What is University of California, Riverside known for?

Who are University of California, Riverside's Most influential alumni? 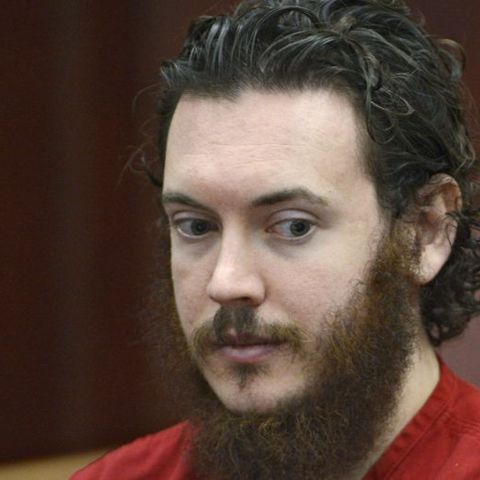 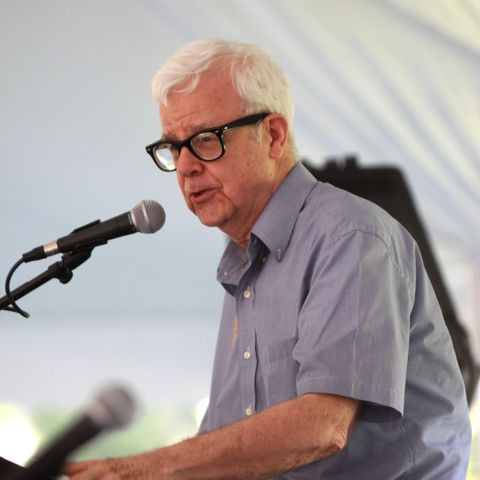 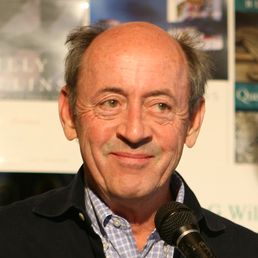 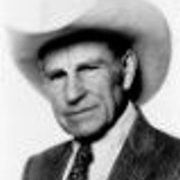 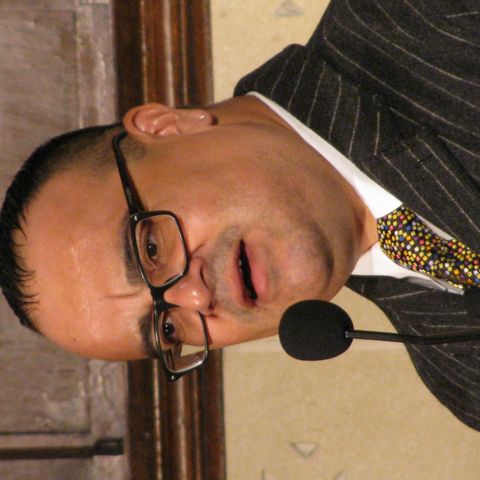 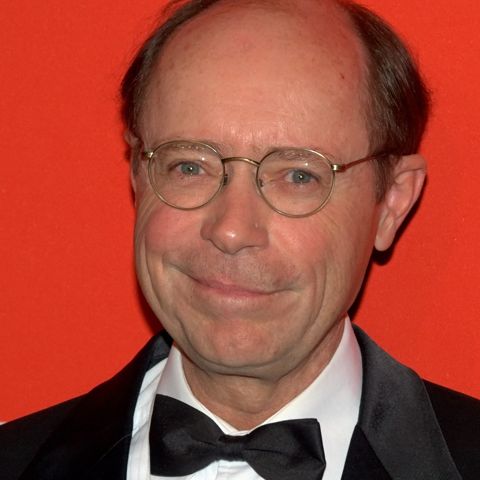 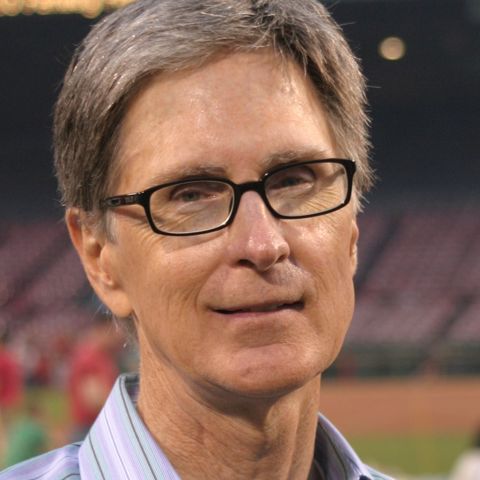 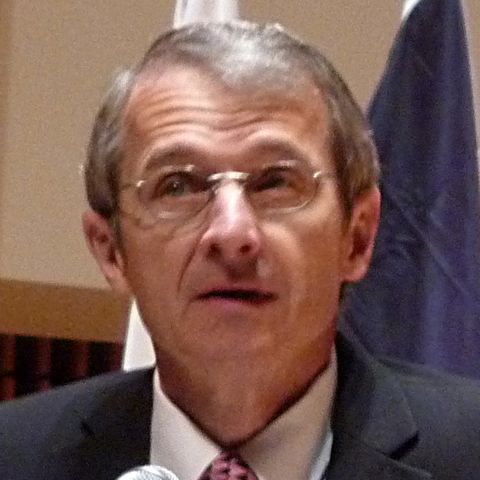 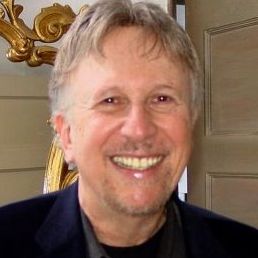