The University of New Mexico (UNM) was founded in 1889. In addition to the flagship Albuquerque campus, there are five branch campuses in Gallup, Los Alamos, Rio Rancho, Taos, and Los Lunas.

UNM is organized into 12 colleges and schools, which together offer 215 academic degree and professional certificate programs, including 94 bachelor’s degrees, 71 master’s degrees, and 37 doctorates. The university is especially known for its health science and business-related degree programs.

Other distinguished UNM-connected individuals include the following:

UNM is regionally accredited by the Higher Learning Commission (HLC).

What is University of New Mexico known for?

Who are University of New Mexico's Most influential alumni? 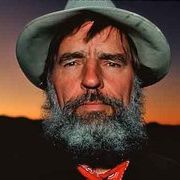 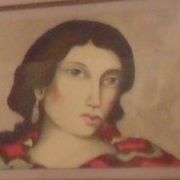 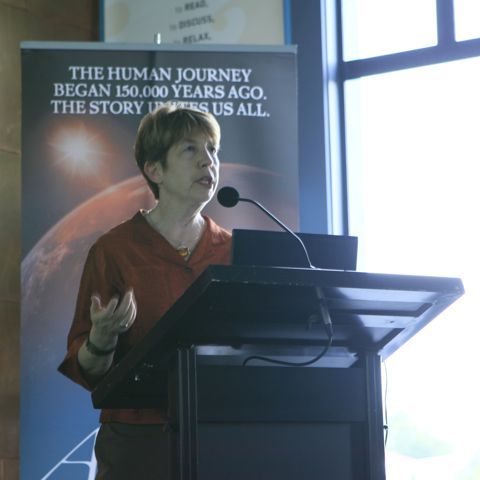 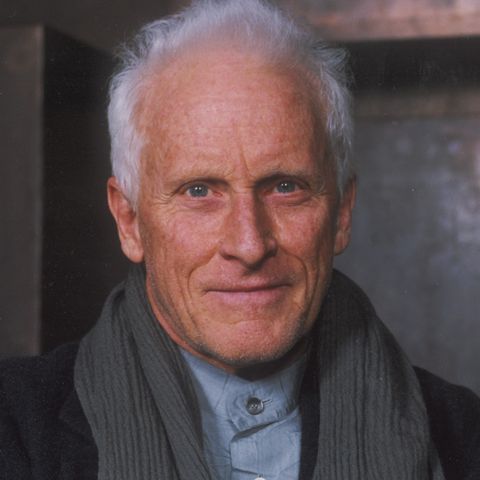 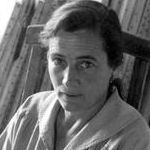 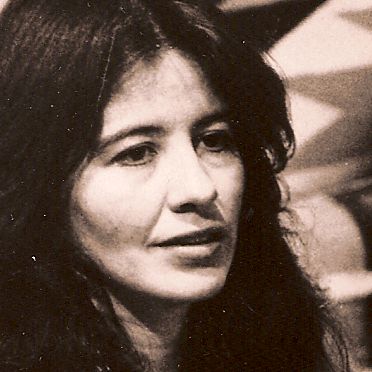 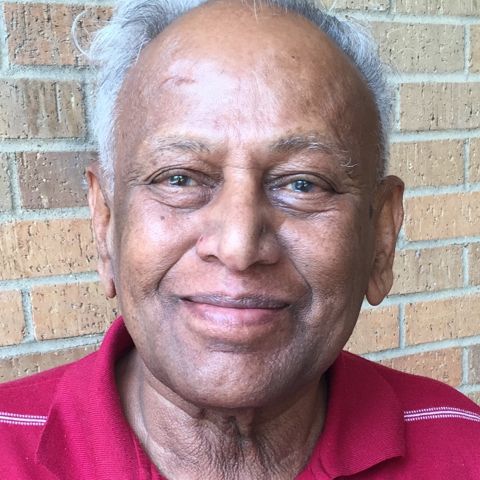