University of Pittsburgh (“Pitt”) traces its roots to the Pittsburgh Academy, a preparatory school founded in 1787, when Pittsburgh was still a frontier outpost. Defined in this way, Pitt is the oldest continuously chartered educational institution west of the Allegheny Mountains.

The city of Pittsburgh itself has an interesting history. It was founded in 1758 in conjunction with the construction of Fort Pitt, near the point where the Allegheny and Monongahela Rivers join to form the Ohio River. This act of founding occurred during the French and Indian Wars, and Fort Pitt was built near the site of an earlier, French-built fort—Fort Duquesne—which had recently been captured and destroyed by British forces. The newly established town was named after the prominent British statesman, William Pitt the Elder.

Over the next several decades, increased immigration into the part of Pennsylvania lying west of the Alleghenies gradually created the demand for an institution of higher learning in the region. For this reason, Pittsburgh Academy’s charter was amended in 1819 to create a full-fledged liberal arts college, originally known as the Western University of Pennsylvania (WUP).

The new university was essentially destroyed by the Great Fire of 1845, which devastated 20 square blocks of downtown Pittsburgh. At first, classes were transferred to a local church that had survived the conflagration, but this church too burned to the ground in 1849. Although WUP continued to exist as a legal entity throughout this trying time, classes had to be suspended for the next several years, reopening only in 1855.

As time passed, WUP continued to expand rapidly, eventually necessitating a gradual move during the 1880s from downtown Pittsburgh to the more-spacious Oakland neighborhood—the site of the present-day Pitt campus. In 1908, WUP’s name was officially changed to the University of Pittsburgh.

The Pitt campus’s signature building, the 42-story, late Gothic Revival “Cathedral of Learning,” was built during the 1920s, and opened for classes in 1931. At 535 feet, the Cathedral of Learning is at present the fourth-tallest academic building in the world (the 787-ft. Main Building of Moscow State University is the tallest).

During the nineteenth century, two prominent astronomers taught at WUP (Pitt’s forerunner): Samuel Pierpont Langley, founder in 1867 of the Allegheny Observatory; and James Edward Keeler, the first astronomer to demonstrate observationally that the rings of Saturn do not rotate in the same way as would a solid disc. Thomas Mellon, the founder of Mellon Bank, also graduated from WUP.

During the twentieth century, Pitt has been home to three Nobelists, namely:

During the second half of the twentieth century, Pitt became home to a distinctive brand of philosophy, which strove to moderate the reductionist and anti-metaphysical tendencies of logical positivism, without relapsing into the subjectivism of neo-Kantianism, by the limited borrowing of methods and insights from Continental phenomenology and American pragmatism. This syncretistic view has come to be dubbed “neo-Hegelianism.” Its principal proponents were Wilfrid Sellars and his younger colleagues and students, including John McDowell, John Haugeland, and Robert Brandom. These thinkers are often referred to collectively as the “Pittsburgh School.”

Other distinguished Pitt-connected individuals include:

What is University of Pittsburgh known for?

Who are University of Pittsburgh's Most influential alumni? 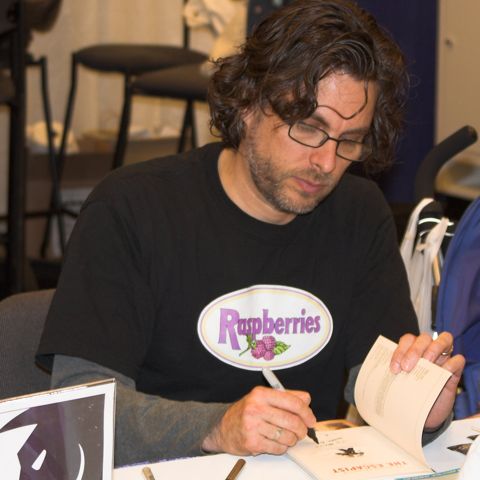 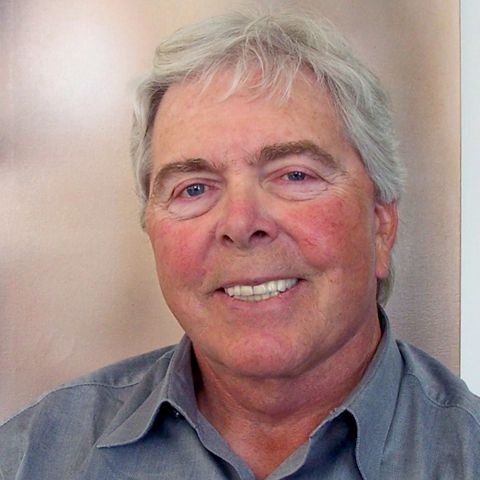 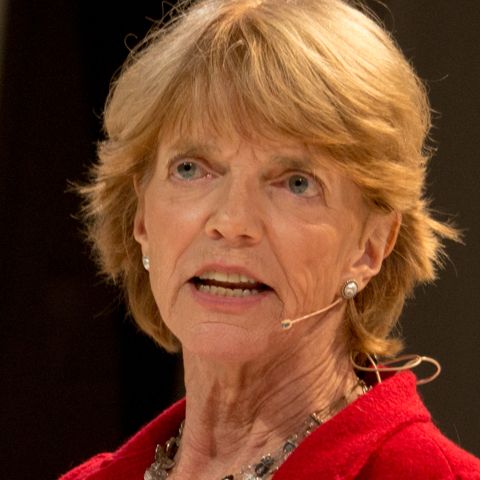 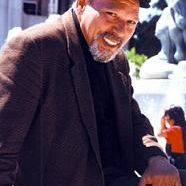 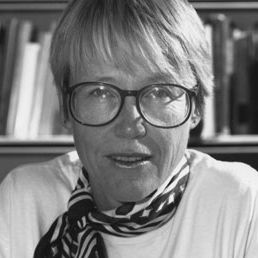