Hunter College, one of the constituent colleges of the City University of New York (CUNY), was founded in 1870 as a women’s “normal school” (teacher-training college). The college began admitting males in 1946.

Hunter College’s main campus is located in Manhattan at East 68th Street and Lexington Avenue, on the Upper East Side. In addition, there are two satellite locations: The Silberman School of Social Work Building, located at Third Avenue and East 118th Street in East Harlem; and the Brookdale Campus, located at East 25th Street and First Avenue in Lower Manhattan.

Hunter College offers 70 programs leading to the bachelor’s degree, 10 bachelor’s-master’s joint degree programs, and 75 graduate programs. Hunter College’s most popular programs are those in psychology and other social sciences.

Hunter College is associated with two Nobel laureates, both for physiology or medicine: Rosalyn Sussman Yallow and Gertrude B. Elion.

Other distinguished Hunter College connected individuals include the following:

What is Hunter College known for?

Who are Hunter College's Most influential alumni?

Hunter College's most influential alumni faculty include professors and professionals in the fields of Social Work, Literature, and Nursing. Hunter College’s most academically influential people include Audre Lorde, Eugenie Clark, and Sonia Sanchez. 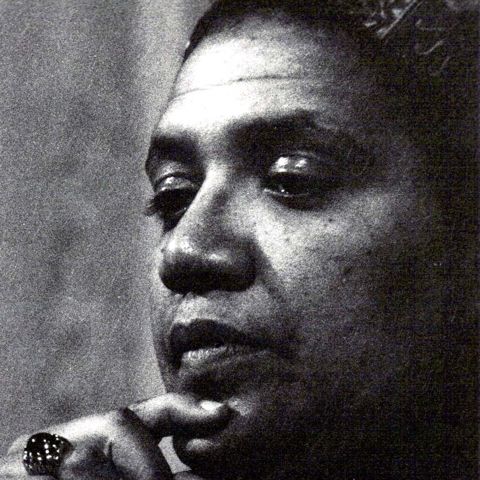 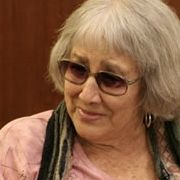 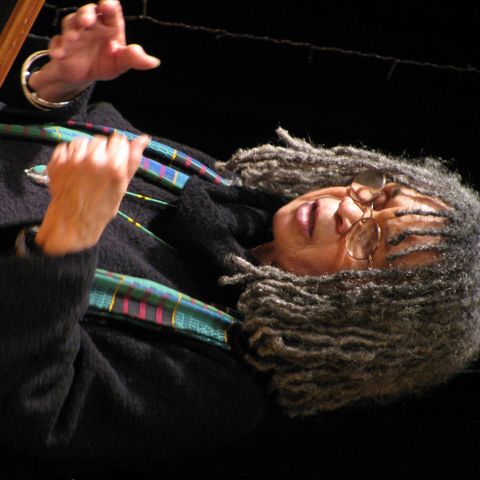 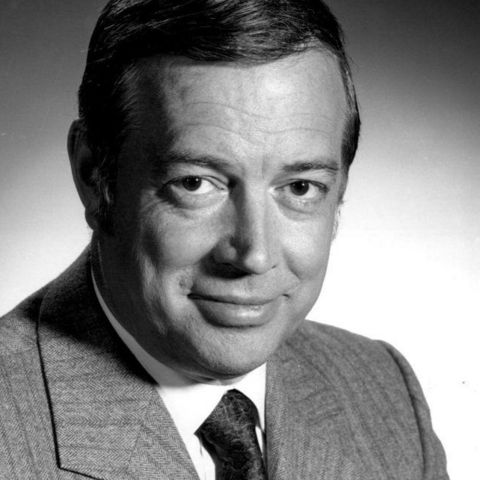 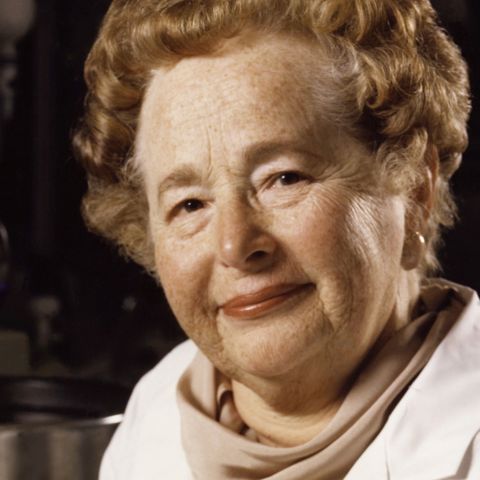 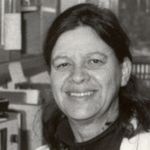 American microbiologist and a pioneer of bacterial genetics 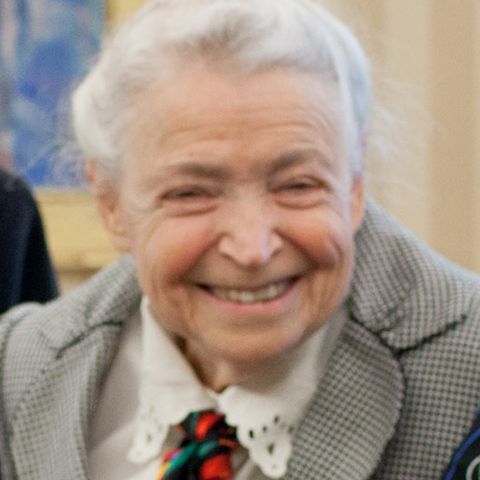 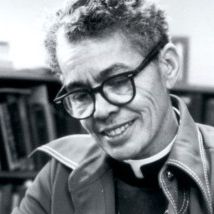 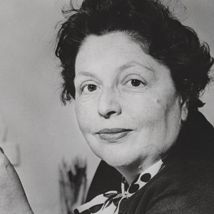 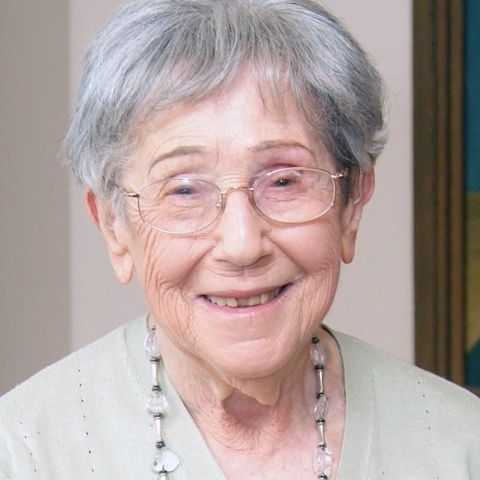 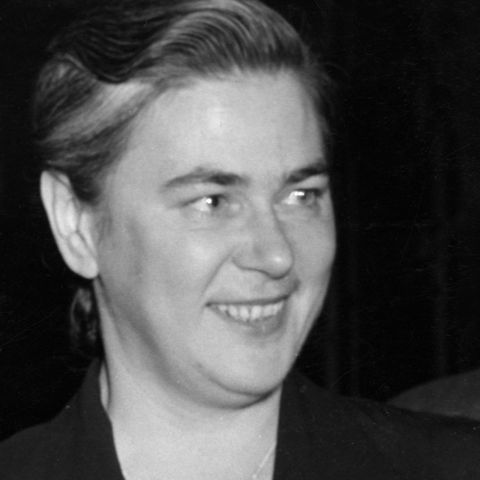