Texas A&M University is a public research university in College Station, Texas. It was founded in 1876 and became the flagship institution of the Texas A&M University System in 1948. , Texas A&M’s student body is the largest in the United States. Texas A&M’s designation as a land, sea, and space grant institution—the only university in Texas to hold all three designations—reflects a range of research with ongoing projects funded by organizations such as the National Aeronautics and Space Administration , the National Institutes of Health, the National Science Foundation, and the Office of Naval Research. In 2001, Texas A&M was inducted as a member of the Association of American Universities. The school’s students, alumni—over 500,000 strong—and sports teams are known as Aggies. The Texas A&M Aggies athletes compete in 18 varsity sports as a member of the Southeastern Conference.

What is Texas A&M University known for?

Who are Texas A&M University's Most influential alumni? 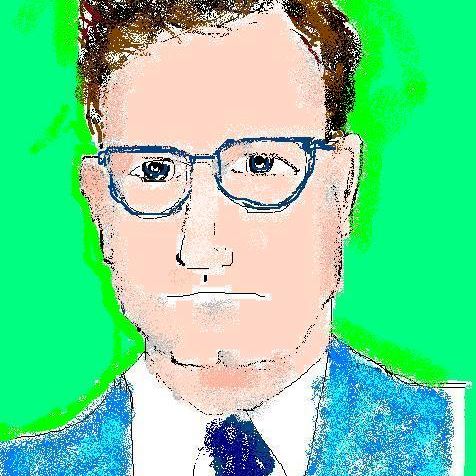 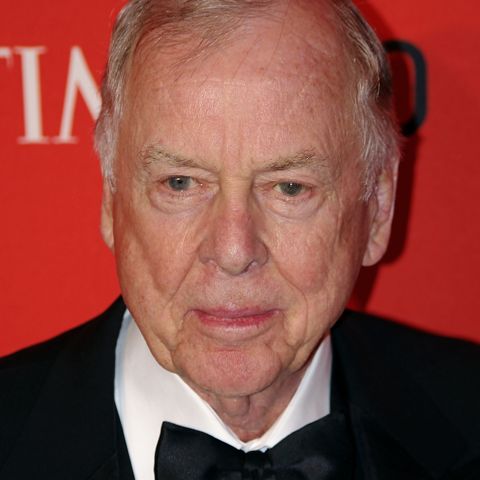 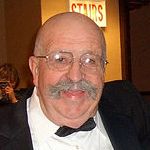 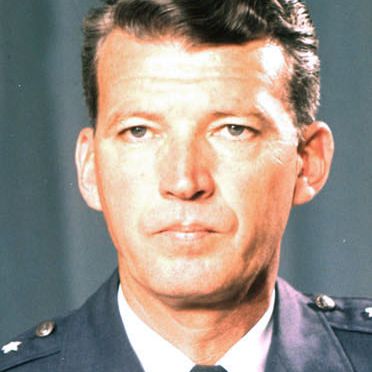 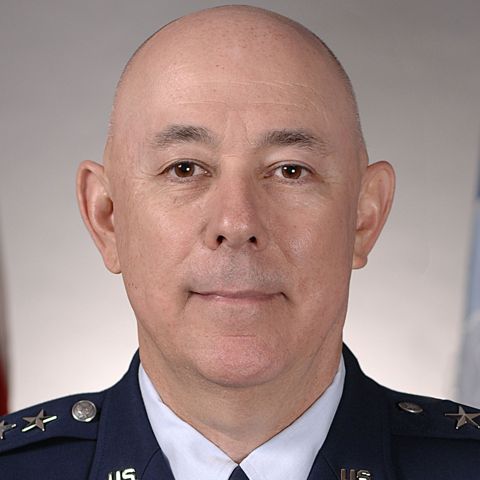 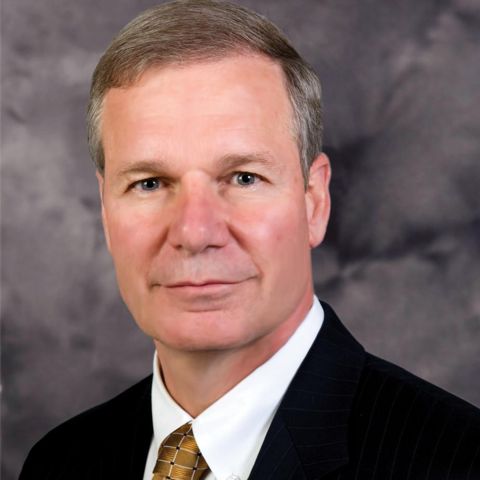 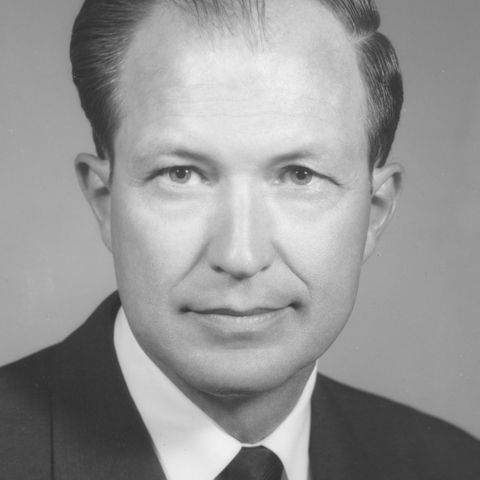 President of the University of Texas at Arlington 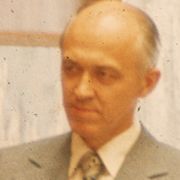