The University of Tennessee (UT) was founded in 1794, two years before Tennessee achieved statehood. The student body numbers nearly 30,000 individuals, hailing from all 50 states and more than 100 foreign countries.

UT consists of 10 undergraduate colleges and 11 graduate colleges. The university is also affiliated with a number of distinguished research centers, including the Howard H. Baker Jr. Center for Public Policy, the UT Anthropological Research Facility, the UT Medical Center, the UT Arboretum, and the Oak Ridge National Laboratory (of Manhattan Project fame). UT is especially known for its programs in business, management, marketing, and related support services.

Other distinguished UT-associated individuals include the following:

UT is regionally accredited by the Southern Association of Colleges and Schools Commission on Colleges (SACSCOC).

What is University of Tennessee, Knoxville known for?

Who are University of Tennessee, Knoxville's Most influential alumni? 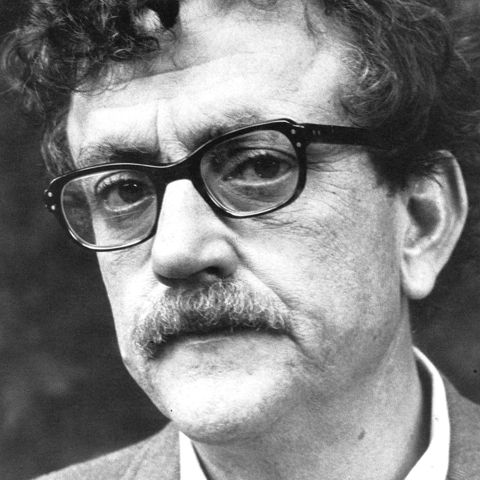 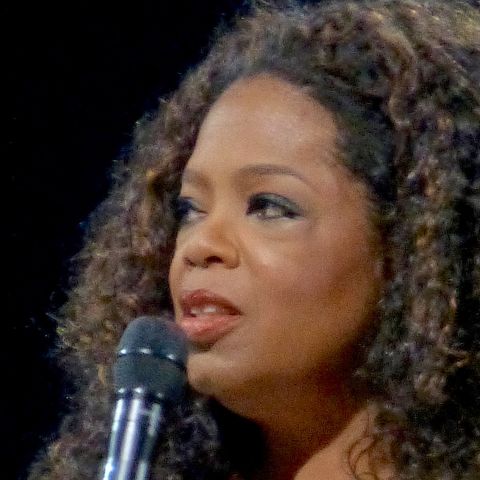 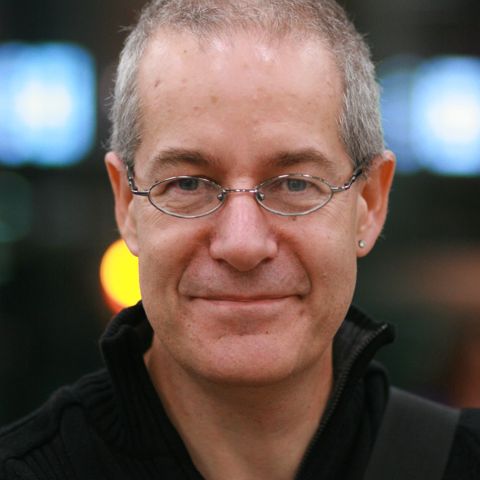 Chair of the Department of Philosophy at CUNY-Lehman College 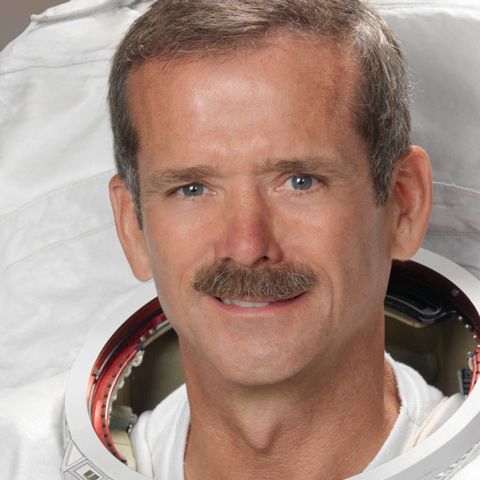 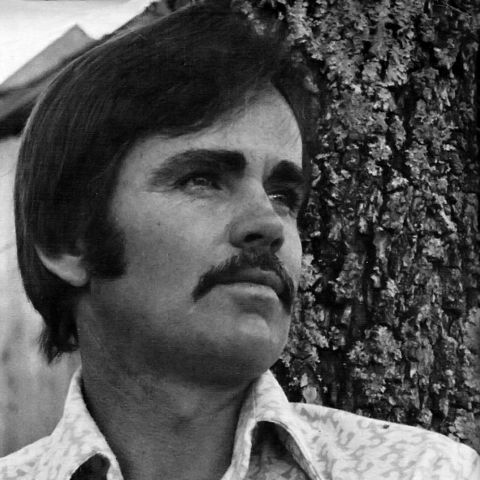 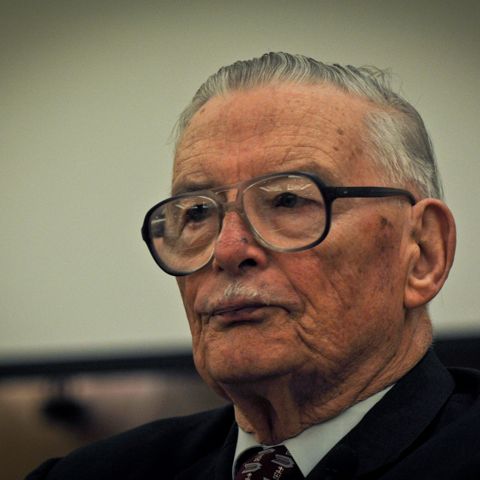 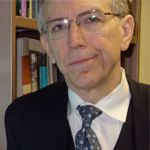 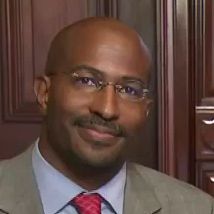 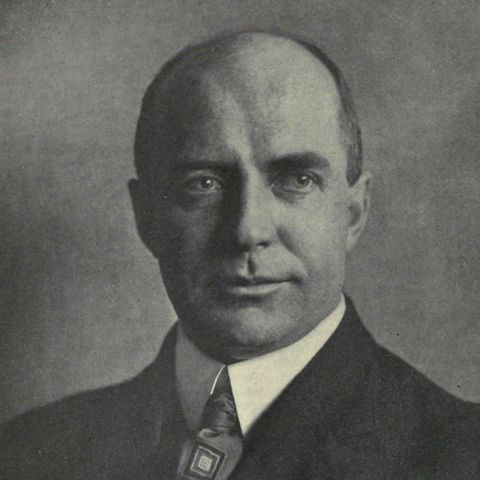 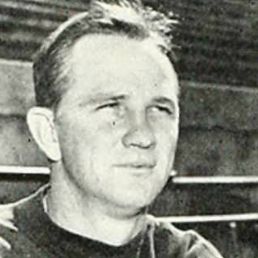 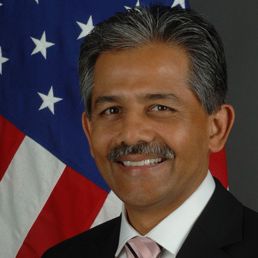