NC State’s department of Online and Distance Education offers over 1,000 courses through more than 100 undergraduate, graduate, and professional programs.

Other distinguished NC State connected individuals include the following:

NC State is accredited by the Southern Association of Colleges and Schools Commission on Colleges (SACSCOC).

What is North Carolina State University known for?

Who are North Carolina State University's Most influential alumni? 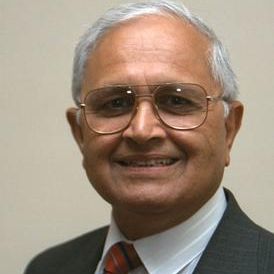 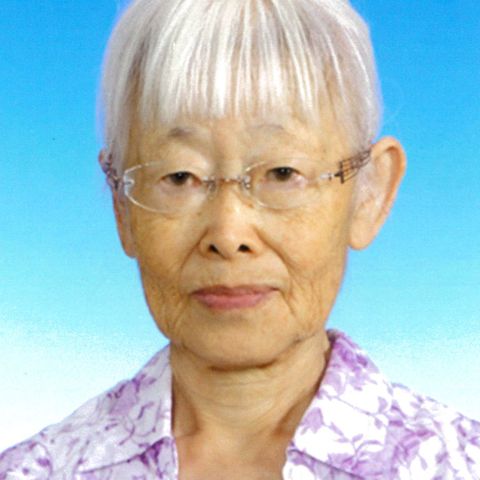 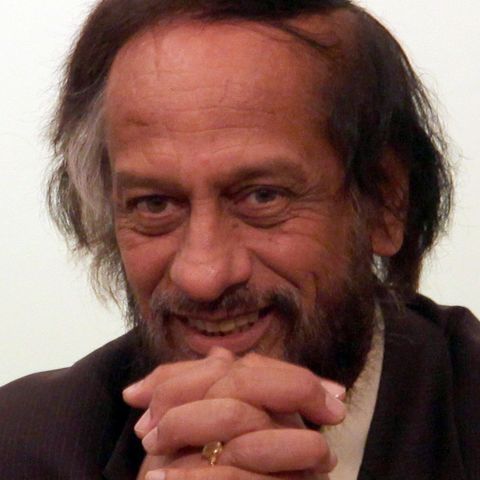 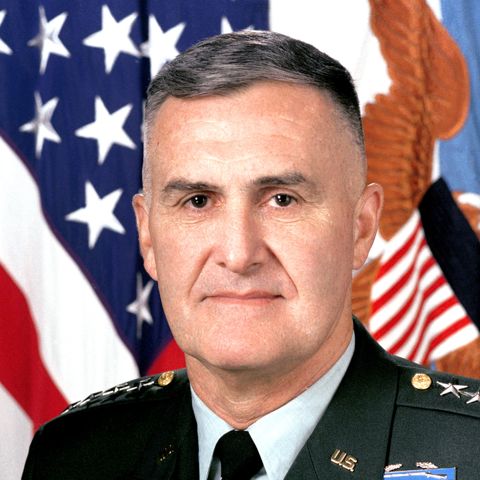 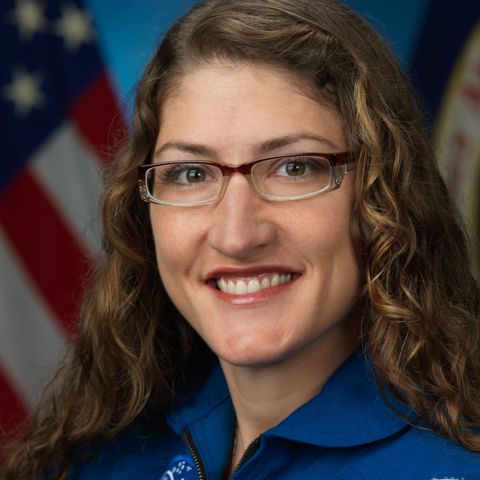 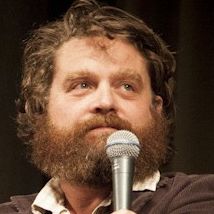 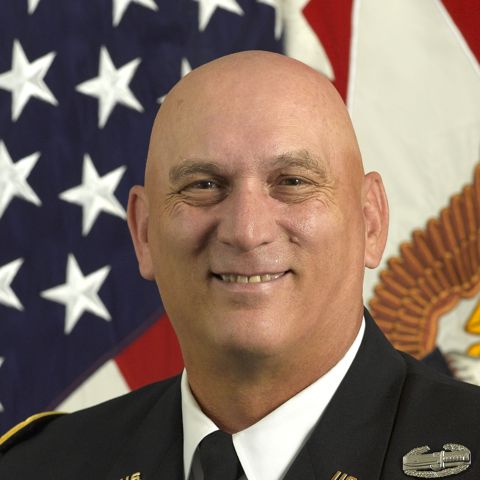 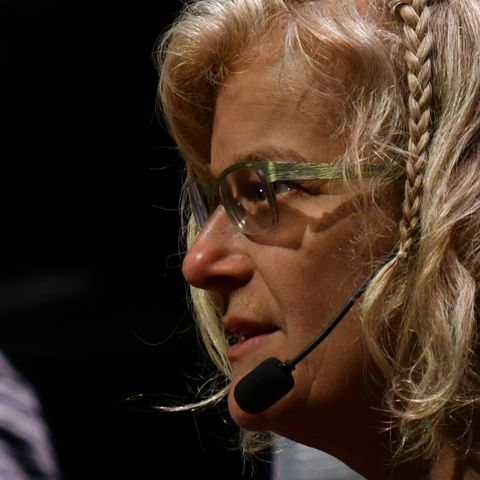 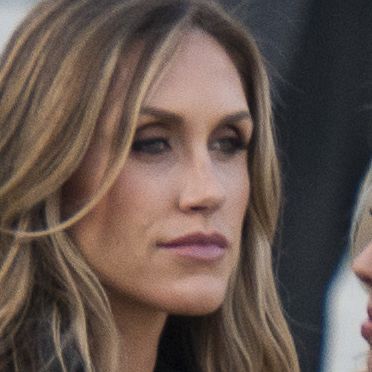 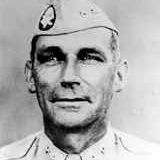