The University of Minnesota (UM) traces its roots to a college preparatory school established in the city of Minneapolis seven years before Minnesota entered the Union in 1858. This school closed its doors during the Civil War, but reopened in 1867.

In 1869, the prep school was reconfigured as an institution of higher learning. Today, that modest college has grown into one of the largest universities in the country, with a student population of around 52,000.

During the 1880s, UM expanded to another campus located in St. Paul, the state capital and the city immediately adjacent to Minneapolis to the east. However, the Minneapolis campus remains by far the larger of the two, sprawling nowadays astride both banks of the Mississippi River as it flows through the heart of the city.

Due to its physical bi-location, albeit under a single administration, the school is now officially known as “University of Minnesota, Twin Cities.” It has become the flagship of a far-flung University of Minnesota System, which also includes colleges located in Crookston, Rochester, Duluth, and Morris.

Some 26 Minnesota-connected people have won the Nobel Prize, including the:

Other famous Minnesota alumni and faculty include:

What is University of Minnesota known for?

Who are University of Minnesota's Most influential alumni? 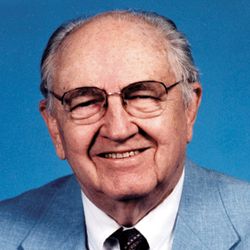 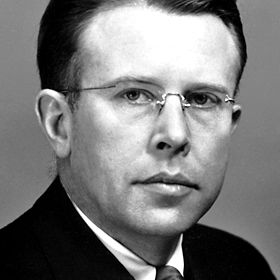 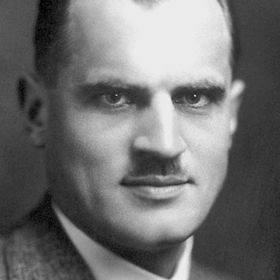 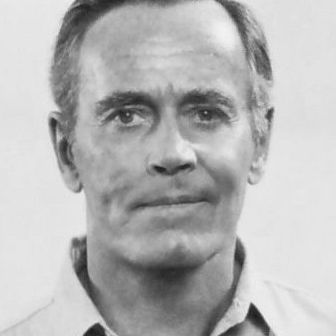 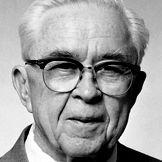 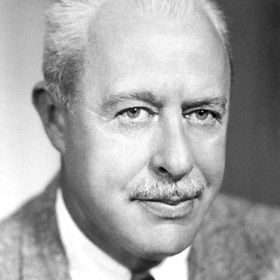 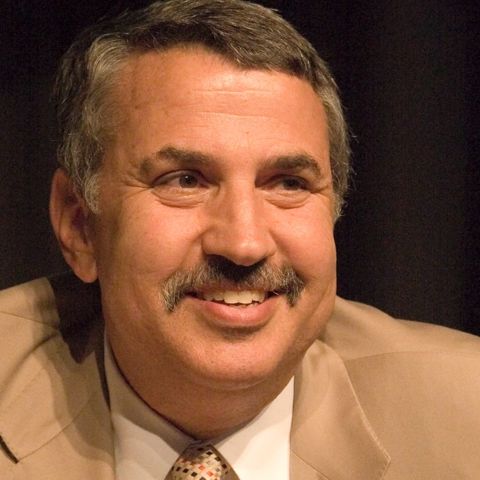 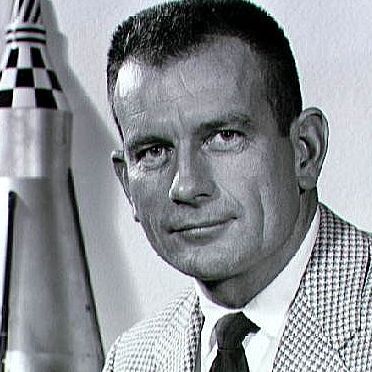 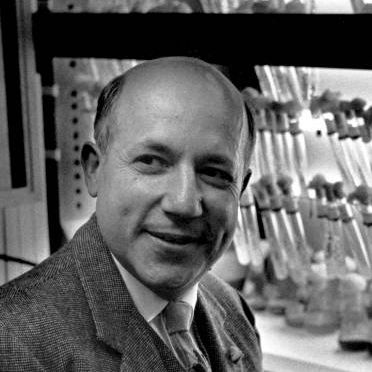 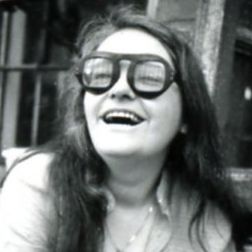