Bates College is a private liberal arts college in Lewiston, Maine. It is equidistant from the state capital, Augusta, to the north, and the cultural hub Portland to the south. Anchored by the Historic Quad, the campus of Bates totals with a small urban campus which includes 33 Victorian Houses as some of the dormitories. It maintains of nature preserve known as the “Bates-Morse Mountain” near Campbell Island and a coastal center on Atkins Bay. With an annual enrollment of approximately 1,800 students, it is the smallest college in its athletic conference. As a result of its small student body, Bates retains selective admission rates and little to no transfer percentages. The nominal cost of attendance is considered very high with tuition frequently among the most expensive in the United States.

What is Bates College known for?

Who are Bates College's Most influential alumni?

Bates College's most influential alumni faculty include professors and professionals in the fields of Literature, Business, and Education. Bates College’s most academically influential people include Seamus Heaney, Buckminster Fuller, and Amory Lovins. 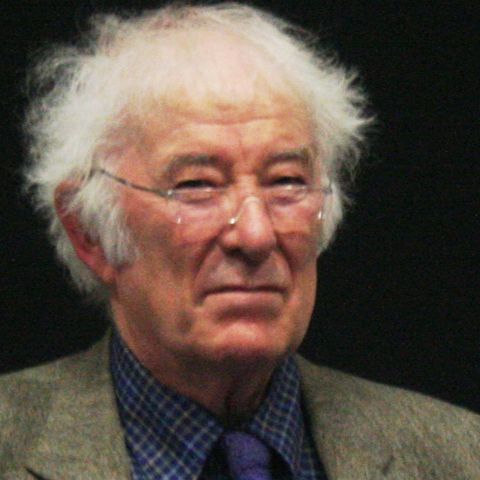 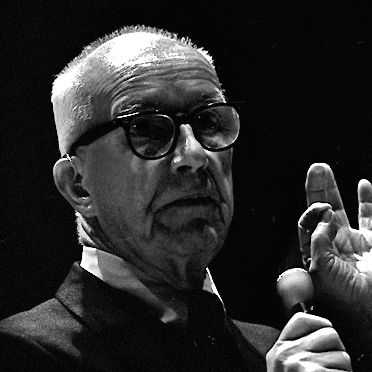 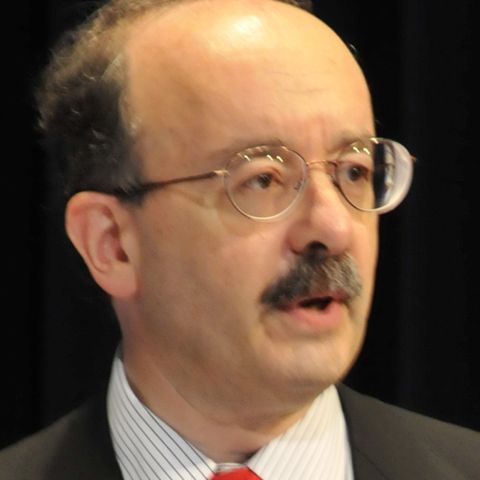 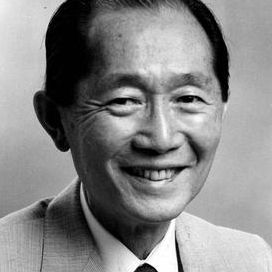 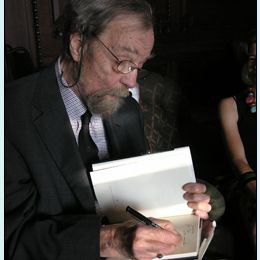 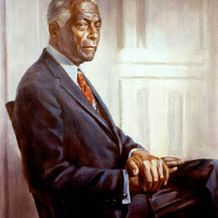 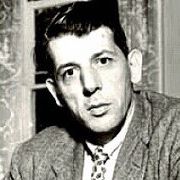 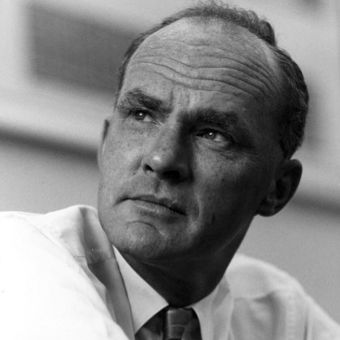 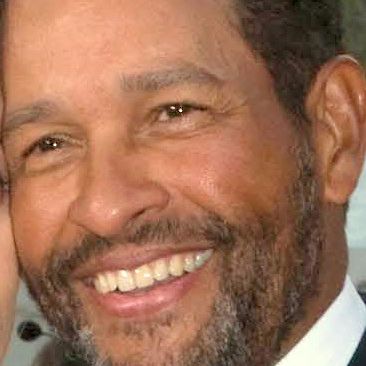 American television journalist and sportscaster, best known for his 15 years as co-host of NBC's Today