Rutgers traces its roots to Queen’s College, which was founded in 1766, making it the thirteenth-oldest university in the US.

In 1825, Revolutionary War hero and philanthropist Henry Rutgers made a large financial contribution to the school, which in turn changed its name to Rutgers College.

Rutgers College was upgraded to full university status in 1924, and in 1945 Rutgers was officially designated The State University of New Jersey.

Among other prominent Rutgers-connected people, we may note the following:

What is Rutgers University known for?

Who are Rutgers University's Most influential alumni? 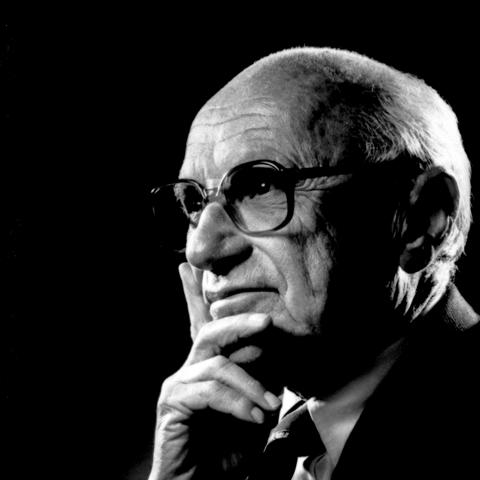 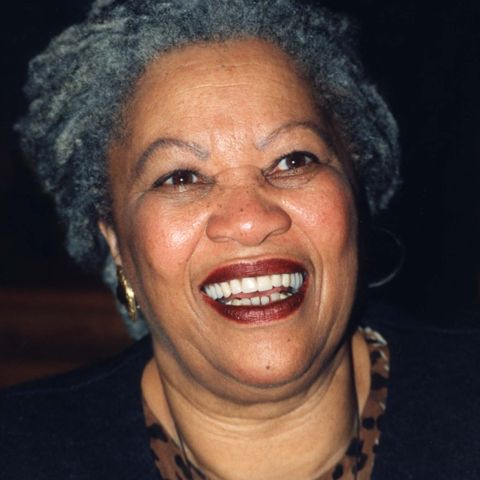 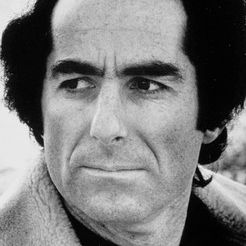 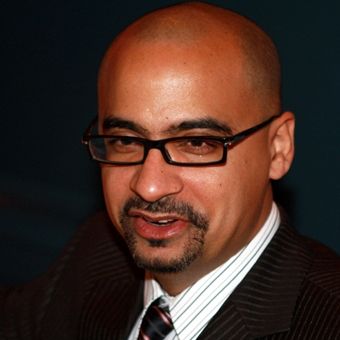 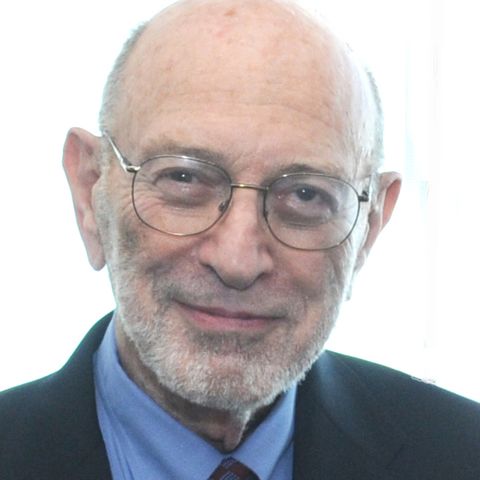 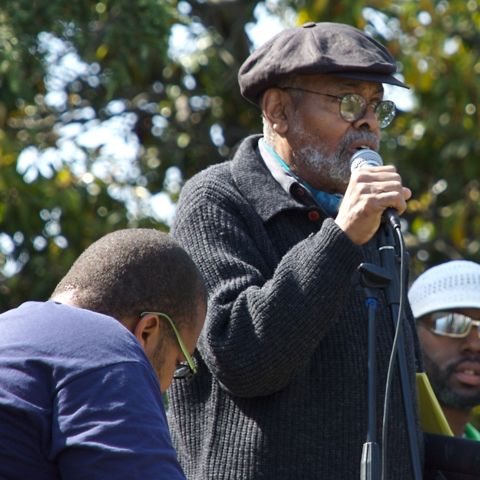 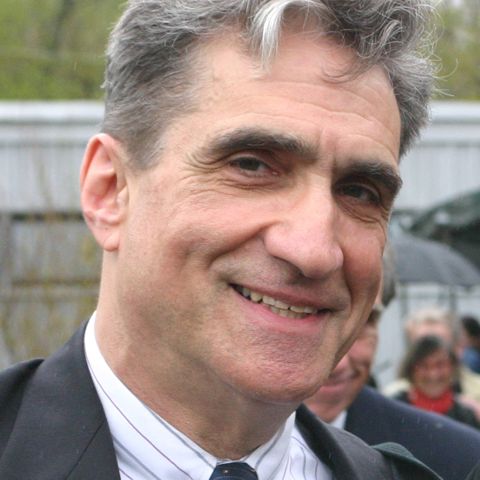 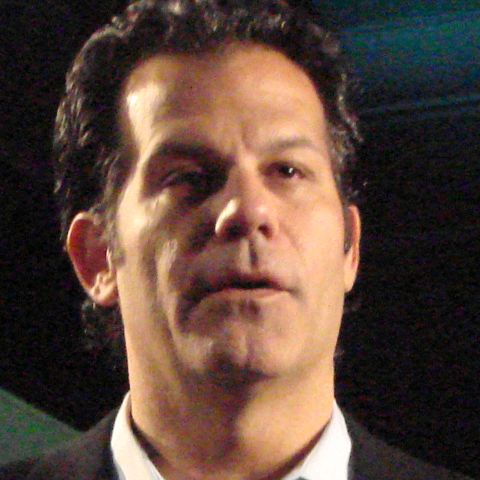 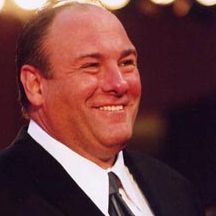