The University of Notre Dame (ND) was founded in 1842 by Edward Sorin, a Catholic priest of the religious order of the Congregation of Holy Cross (Congregatio a Sancta Cruce—CSC). ND was originally a primary and secondary school. Two years later, in 1844, the school received its college charter from the General Assembly of Indiana (which had been a state since 1816). It awarded its first degree in 1849.

Today, ND is still run by the CSC, although the faculty members and the student body are now recruited from far beyond the confines of the Catholic Church.

ND’s transformation from a small Catholic college to a modern research university has been gradual but steady. Already in 1919, the university began to abandon its traditional Classical and Scholastic curriculum in favor of a modern, secular curriculum. Another major push toward parity with secular institutions nationwide was initiated under the leadership of President Theodore M. Hesburgh, C.S.C., beginning in the 1960s.

ND gained further national recognition when Hesburgh became a national figure, standing arm-in-arm with Martin Luther King, Jr., at a Chicago civil-rights rally in 1964. In 1969, Hesburgh was appointed Chairman of the US Civil Rights Commission by President Richard Nixon.

In addition to ND’s college, graduate school, and such highly regarded professional schools as the Notre Dame Law School and the Mendoza College of Business, ND is also home to several highly regarded, specialized institutes, including the Keough School of Global Affairs, the Joan B. Kroc Institute for International Peace Studies, and the Notre Dame Institute for Advanced Studies.

Among many prominent ND alumni and faculty, we may mention the following:

What is University of Notre Dame known for?

Who are University of Notre Dame's Most influential alumni? 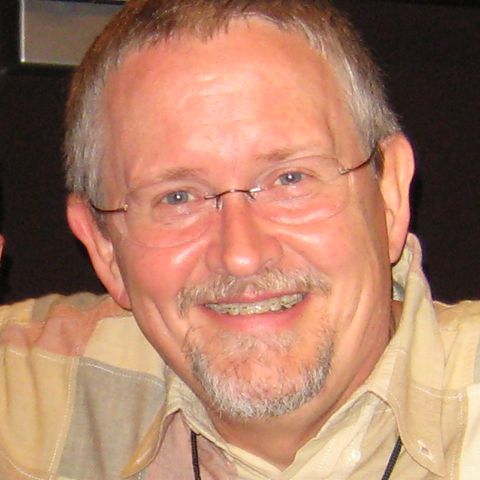 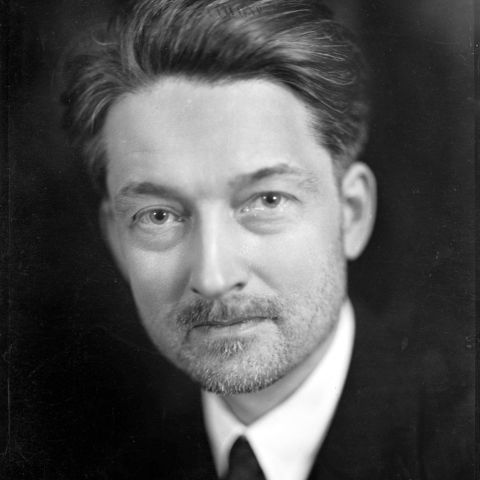 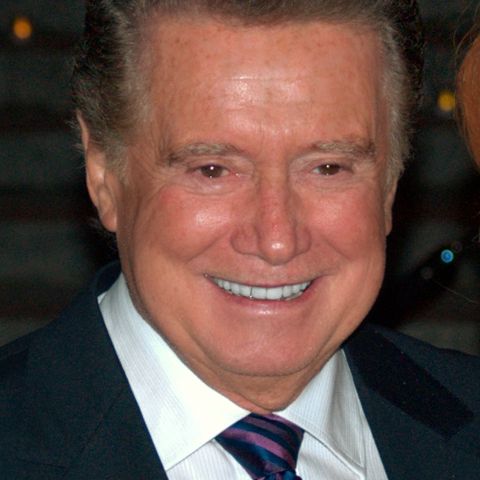 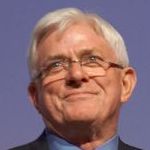 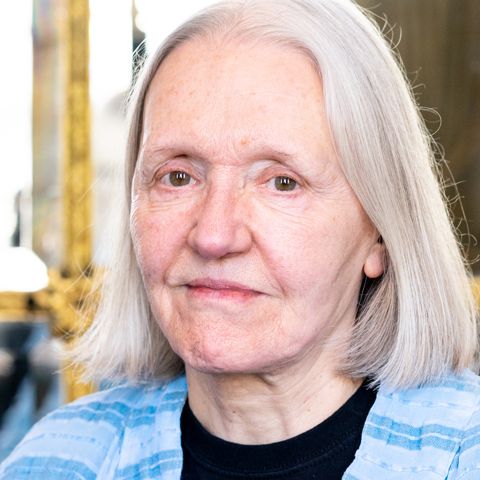 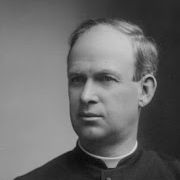 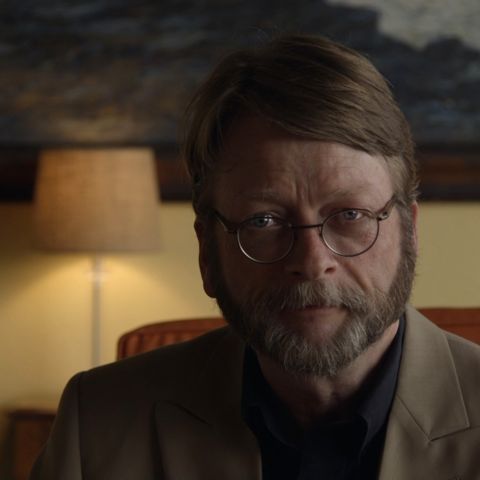 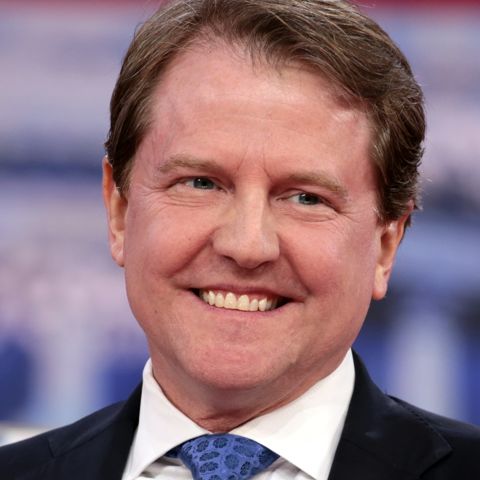 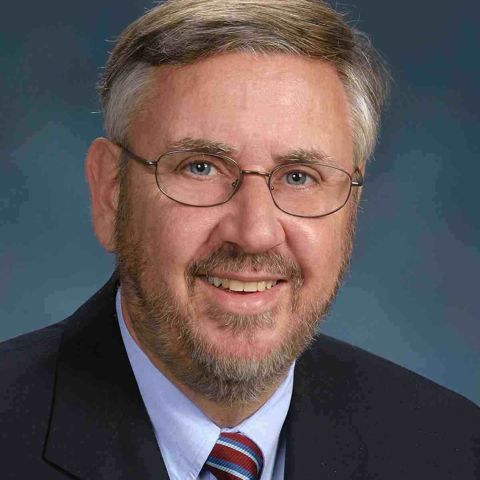